How Quickly Can HIV Be Transmitted? Find Out Here 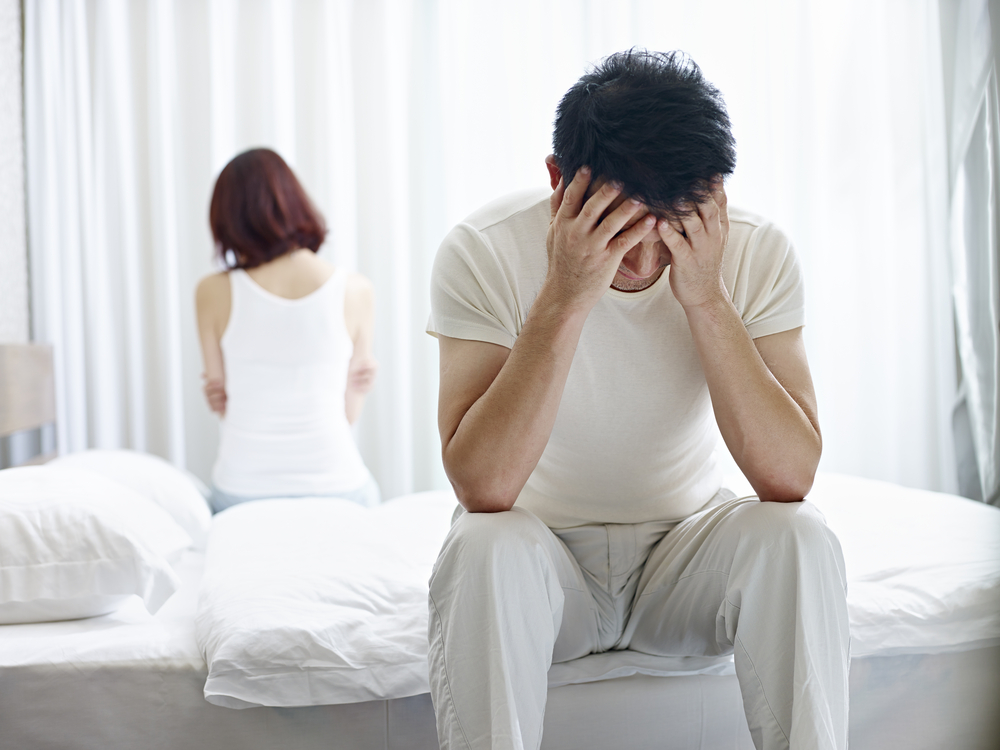 One of the ways to prevent the spread of HIV is being more informed about it. And one important piece of information is knowing how quickly can HIV be transmitted, and how it gets transmitted from one person to another.

How is HIV transmitted?

Before we get to answering how quickly can HIV be transmitted, we first need to understand how it gets transmitted in the first place.

The only way that a person can get infected with HIV is if they come in direct contact with infected bodily fluids. These fluids include:

However, simply touching these fluids can’t cause a person to become infected. Also, it cannot be transmitted through tears, saliva, or sweat. Infected fluid needs to come in contact with a person’s mucus membranes, cuts and sores, or even injected, before it can start to infect another person.

The most common way that people can get infected is through unprotected sex. However, it’s also possible to get it through oral sex if a person has cuts or sores inside their mouth.

Additionally, breastfeeding mothers who are HIV positive can pass on the disease to their babies. And lastly, receiving a blood transfusion from someone with HIV also spreads the infection, though these days, this is extremely rare.

It is also important to note that simply being around a person with HIV won’t cause infection. Drinking from the same glass also won’t spread HIV, the same with hugging, kissing, touching etc.

Knowing these things is very important, because there is a lot of misinformation regarding HIV and how it spreads, which has led to discrimination of people with HIV.

How Quickly Can HIV be Transmitted?

With regard to the question of how quickly can HIV be transmitted, the answer is that it depends on a number of factors.

At first, patients with HIV are not highly infectious. This is because their viral load, or amount of HIV in the blood, is still very low.

Over time, the virus starts to multiply inside the body, increasing the viral load. At this point, a person with HIV can be very infectious. They can infect other people with HIV if they have unprotected sex.

Though, if a person with HIV takes antiretroviral medication daily, then it can help control and even lower their viral load. Some patients even have a viral load that is undetectable, which essentially means that while they are still HIV positive, they pose no risk of spreading it to other people.

Why Does it Spread Quickly?

One of the reasons why HIV spreads so quickly is lack of information and lack of access to contraceptives.

Even to this day, there are a lot of myths surrounding HIV and how it spreads. Not a lot of people are also aware of just how important it is to use condoms and other “barrier” forms of contraception that can help prevent not just HIV, but STDs in general.

Another problem is that not a lot of people are getting tested for HIV. A lot of countries still have a stigma against HIV and STDs in general, so people are afraid or ashamed when it comes to HIV testing.

In fact, the World Health Organization estimates that around half of people with HIV don’t know they have the disease.

This is why with regard to HIV and STDs, the health sector focuses on education, giving access to contraceptives, and giving free HIV testing and counseling. These things can significantly help slow down and prevent the spread of HIV.

What Can You Do About it?

As individuals, it’s also our responsibility to educate ourselves as well as other people about HIV.

For people who are sexually active, it is important to always use protection. In the event that you might have had unprotected sex, it would be a good idea to get an HIV test soon after.

By taking these precautionary measures, people can stay safe and HIV-free, and also prevent it from spreading further.

How do you get HIV? | Avert, https://www.avert.org/hiv-transmission-prevention/how-you-get-hiv, Accessed February 1, 2021

HIV Signs and Symptoms Timeline: How Does HIV Progress?