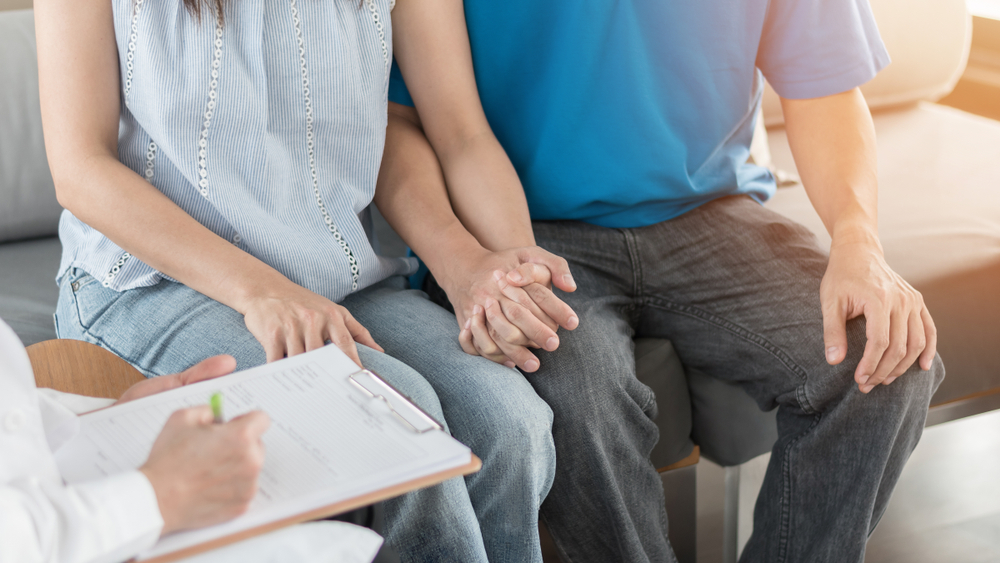 Both HIV treatment and HIV diagnosis guidelines are very important when it comes to halting the spread of HIV. But how exactly does treatment and diagnosis work, and what other things should persons with HIV be aware of?

HIV, or the human immunodeficiency virus, was first discovered in 1983. Since then, medical science has made leaps in terms of diagnosis and treatment of HIV.

Despite this, the World Health Organization estimates that only half of people with HIV are aware of their condition.

Not only is it important for countries to have proper facilities, but having HIV testing and HIV diagnosis guidelines are also important. These can help doctors take better care of their patients, and patients can receive the care and support that they need.

How Can a Person Get Tested?

People who want to get tested for HIV in the Philippines can do so in any Department of Health designated HIV testing center which could be a public or private facility. The Department of Health has accredited these facilities to follow the right HIV treatment and HIV diagnosis guidelines.

These are usually found in larger hospitals, as well as a number of diagnostic clinics in most cities.

You can also contact your local health department, family planning clinic, or hospital for more information on HIV testing.

If you are concerned about your privacy, rest assured that HIV testing facilities in the Philippines strictly observe confidentiality. There’s no need to be afraid, and no need to worry if you want to get tested for HIV.

How Does HIV Testing Work?

HIV testing centers in the Philippines primarily use what’s known as the HIV-1 Western blot. This test does not test specifically for the virus itself, but rather, the antibodies that indicate the presence of HIV.

What happens is that a medical assistant will take a blood sample from the patient getting tested. The laboratory then separates the proteins in the blood, and tests for the presence of HIV antibodies.

The entire process can take one to two weeks, so it can take a while before patients find out their results.

While it can accurately test for the presence of these antibodies, it’s not as accurate as more modern tests. Another problem is that patients in the early stages of HIV can sometimes show negative or undefined results.

The World Health Organization recommends a nucleic acid-based test or a p24 antigen test for HIV testing. These tests are more accurate, and can also show the results faster than the HIV-1 Western blot test.

During this time, it would be best to practice safe sex, and use protection in order to avoid potentially spreading the disease.

What Do You Do if You Test Positive?

If you do have a positive HIV diagnosis, follow-up test will be done. You need not worry as most testing facilities also offer counseling services that aim to help patients suffering from the disease.

They will be guiding you on what steps you need to take to get better, and how you can manage your disease.

These days, with the advances in medical science, an HIV diagnosis is no longer a “death sentence.” In fact, patients who undergo regular treatment and keep their bodies healthy can live long and healthy lives.

While there is no cure for HIV, patients can undergo what’s called antiretroviral therapy. This involves taking a combination of medicines that slow down and prevent the virus from multiplying.

It can also reduce the risk of transmission. In fact, there are long-term patients undergoing antiretroviral therapy who have an undetectable viral load. This means that they can no longer infect other people with HIV.

However, this can only happen by taking the medication every day, and keeping the body healthy.

CPG for Opportunistic Infections in HIV-infected Adults and Adolescents in the Philippines 2016 -, https://www.psmid.org/philippine-clinical-practice-guidelines-for-the-prevention-diagnosis-and-treatment-of-opportunistic-infections-in-human-immunodeficiency-virus-infected-adults-and-adolesc/, Accessed February 1, 2021

HIV Signs and Symptoms Timeline: How Does HIV Progress?