Types of Female Condoms: Here's What Women Need To Know 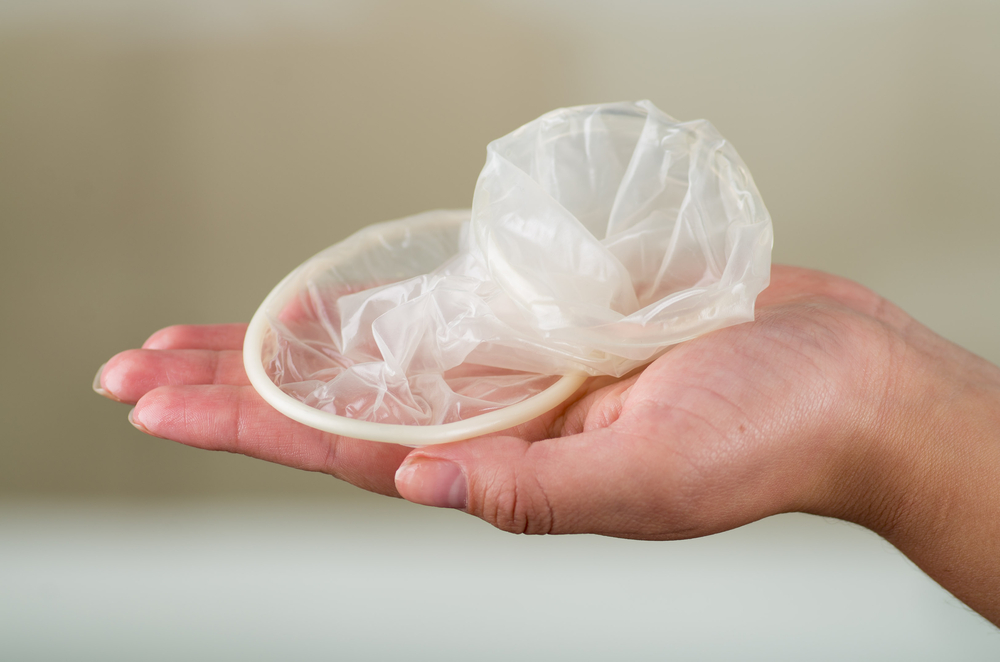 Aside from the usual forms of contraception, such as pills, implants, and male condoms, did you know that there are also female condoms? Read on to learn more about the different types of female condoms, how to use them, and how effective they are.

What Are Female Condoms?

Female condoms, also known as internal condoms, are condoms that females can use. Regardless of what types of female condoms you use, they work by acting as a barrier to prevent sperm from entering the uterus. And just like condoms for men, female condoms also offer protection against sexually transmitted diseases.

Interestingly, the idea of female condoms is not exactly a new invention, as similar forms of contraception have been in use since ancient times. However, the modern female condom as we know it was only invented in 1994.

Despite being around for close to 20 years, not a lot of women are still aware that they exist, where to buy them, and how to use them. When used correctly, female condoms can help protect women against STDs and puts them in control of their reproductive health.

How Do You Use Them?

Using female condoms is pretty straightforward. Female condoms look like a pouch that has two rings on each end. The closed-end is inserted into the vagina, while the ring on the open end remains outside the vagina. This helps keep the condom in place, and also makes it easy to remove it after use.

During sex, make sure to check that the outer ring stays outside the vagina. If you feel the outer ring going inside your vagina, stop having sex and check to see if the condom is still intact.

After sex, simply twist the outer ring, and gently pull it out. Be sure to not reuse female condoms, and dispose of them properly after use.

Are They Better Than Regular Condoms?

Most couples who have used female condoms agree that compared to male condoms, female condoms are more pleasurable to use. Men find that it doesn’t dull the sensation like male condoms do, and women also feel the same way. It also makes sex more “spontaneous” as women can wear it before having sex.

Some women even feel that the outer ring stimulates their clitoris even more during sex, making it more pleasurable.

Most women also agree that using female condoms give them peace of mind, because they’re in control of the ability to protect themselves against STDs.

How Effective Are Female Condoms?

One thing to consider is that they tend to be more expensive compared to regular condoms. Of course, it’s much cheaper to use protection during sex, rather than risk being infected and paying much more for treatment.

What Are the Different Types of Female Condoms?

There are two main types of female condoms available, the FC1 and the FC2 condom. Though, in most countries, the FC1 condom is no longer being produced, with the FC2 replacing it.

The FC1 condom is made of polyurethane, which is a type of plastic. While the FC2 is made of synthetic latex, just like regular condoms. This also means that the FC2 can be used by women who have an allergy to natural latex. Both types of female condoms are effective for safe sex. Consult your doctor for available options.

Different types of female condoms are effective in protecting both men and women. Regardless of whether or not you and your partner prefer female condoms or male condoms, the important thing is to practice safe sex.

Safe sex helps prevent the risk of STDs, and also empowers women to decide when they want to have children.

How to Use a Female Condom | CDC, https://www.cdc.gov/condomeffectiveness/Female-condom-use.html, Accessed January 28, 2021

Female condoms – how to use a female (internal) condom | Avert, https://www.avert.org/sex-stis/safer-sex-hiv/female-condoms, Accessed January 28, 2021