Chest Hickey: Here’s Everything That You Need to Know 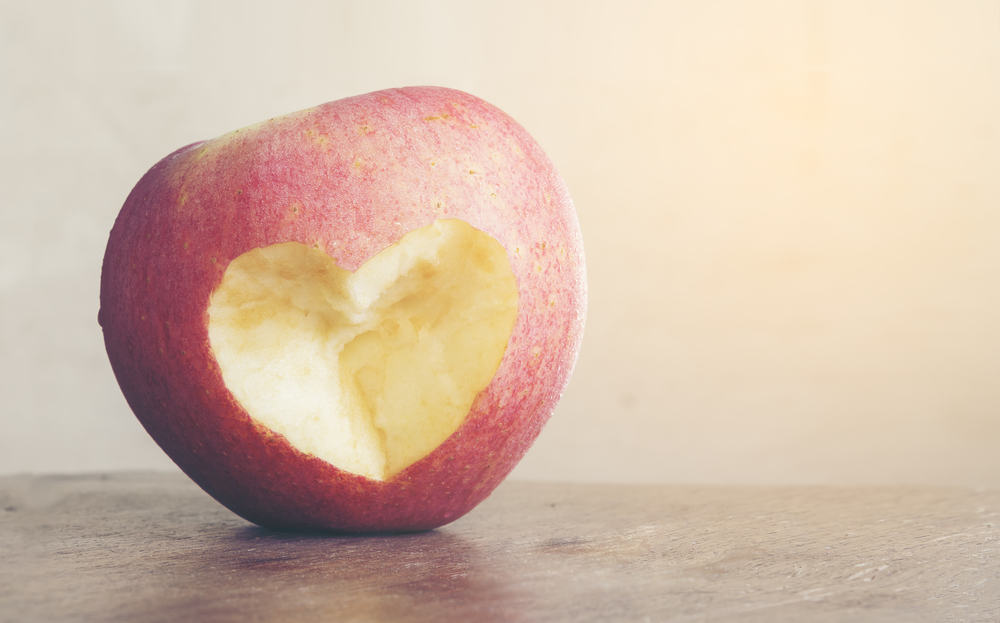 Hickeys are marks on the skin caused by intense sucking. These are usually brought about by moments of passion, and are usually found on the neck. Though, chest hickeys are also fairly common.

But what exactly is a hickey? Can you injure someone by giving them a hickey? Read on to find out the answers to these questions and to learn more about hickeys.

What is a chest hickey?

A hickey, also known as a love bite, is essentially a type of bruise. Whenever a person sucks too hard on the skin, the blood vessels near the surface of the skin can burst1. Once these blood vessels burst, the leaked blood from burst vessels can get trapped under the skin, leaving the distinctive marks of a hickey. Hickeys are usually reddish or purplish in color.

People usually hickeys to their partners during romantic or passionate moments, and typically in sensitive areas of the body like the neck, shoulders, or chest. Though, you can technically put a hickey on any part of the body with skin.

Some people enjoy giving hickeys as well as getting hickeys from their partners. Though, there are others who don’t like it or even find it to be painful. Others might not like the fact that hickeys can be seen, especially if they like to keep things private.

While hickeys can sometimes hurt, for the most part they are generally safe. But is it possible to give a hickey that’s too intense that it causes an injury?

Should you be worried about a hickey?

There is actually an interesting case of a 35-year-old woman who experienced an embolic (from a blood clot) due to a hickey2. In her case, it wasn’t a chest hickey but a neck hickey that was the culprit.

According to reports, the woman experienced a feeling of sudden weakness on the left side of her body. This was 12 hours after she got the hickey, and it was caused by a left middle cerebral artery stroke.

While her stroke was indirectly caused by a hickey, it doesn’t necessarily mean that hickeys are inherently dangerous. It takes very extreme circumstances for a hickey to be dangerous, and most people get hickeys frequently without any harmful side effects.

So while hickeys have indeed caused some injuries, they are far from being a risky thing to do.

How do you remove a chest hickey?

Hickeys typically last for a few days, up to a few weeks, and they heal on their own. Since a chest hickey is essentially a bruise, there’s really no need to do something about a hickey. You also shouldn’t be too worried about it since hickeys can heal differently from person to person. However, there are some things that you can do to make it heal faster:

Use a warm compress

One of the best ways to deal with a chest hickey is to use a warm compress3. You can do this by heating up some water (make sure it’s not too hot!), dipping some towels in it, and applying the warm towel to the area with the hickey.

What this does is opens up the surrounding blood vessels and allows the trapped blood to dissipate faster.

A cold compress can help if the hickey is painful

If the hickey is painful, applying a cold compress instead can help ease some of the pain4. This helps slow down the blood flow in the area, and also helps numb some of the pain.

You could use an ice pack wrapped in a towel, or even a cold spoon as a cold compress.

If it doesn’t get better, see a doctor

While hickeys don’t usually cause problems, if it doesn’t heal in a few weeks then a visit to the doctor might be in order5. It’s possible that if it doesn’t heal at all, you might have a problem with blood clotting. So it’s a good idea to get it looked at by a doctor.

What Is Foreplay and Intercourse: A Guide on Sexual Arousal