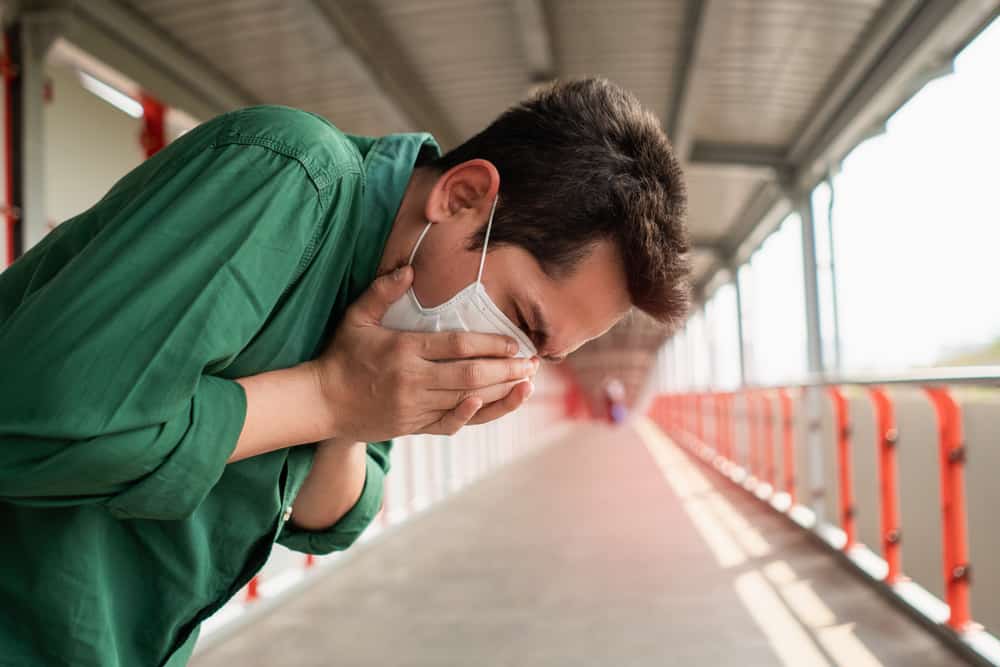 What are the most prevalent types of tuberculosis in the Philippines?

Tuberculosis, or TB for short, is an airborne bacterial disease that attacks the respiratory system, particularly the lungs. It is transmitted from human to human, when a person with tuberculosis coughs, sneezes, or talks to other people without proper protection.

Tuberculosis can be fatal in some cases, and treatments may vary depending on the strain that a person contracts as there are several types of tuberculosis in the Philippines.

Tuberculosis causes a range of symptoms including

People with weaker immune systems are more susceptible to this disease than others.

What are the types of tuberculosis?

Despite Tuberculosis being treatable, it is still a major health concern in the Philippines.

The Philippines has the third highest number of Tuberculosis around the world.

For this reason, getting tested for tuberculosis is important, especially if you are at risk. This is particularly true for those who are immunocompromised or those living with someone with the condition.

Extrapulmonary TB is any type of TB that affects parts of the body outside of the lungs, such as the bones or the heart’s pericardium.

Miliary TB, in particular, is a type of TB that spreads to organs elsewhere in the body, such as the liver and the bone marrow.

This is the least common type of tuberculosis. Once in the bloodstream, the bacteria can rapidly spread and affect the various organs of the body. This rare form can be fatal.

Tuberculosis in the Philippines

According to the World Health Organization (WHO), in 2019, there were an estimated 2.5 million Filipinos diagnosed with tuberculosis. In some cases, those with tuberculosis developed a resistance to antibiotics and other medication, making it more difficult to treat.

To date, the Philippines ranks third in the world for having the highest number of cases. Every day, an average 70 people succumb to the disease despite it being curable with modern medicine.

In a 2010 study, tuberculosis was identified as the sixth most common cause of mortality in the Philippines with an average of 26.3 deaths per 100,000 people. It is more prevalent among males, between 25-55 years old. Diabetics and those who are malnourished were also found to be more susceptible to the disease than others.

Over the years, progress has been made in finding and analyzing the different strains of tuberculosis in the country. Scientists have been researching strains taken from Metro Manila and nearby places. In their studies, they have found many different kinds of tuberculosis bacteria.

Some of these strains originated from other parts of the world, and some are known to be resistant to multiple drugs used to treat tuberculosis. Their research can significantly help in cataloging the different types of tuberculosis in the Philippines.

It’s important to identify and track the different types of tuberculosis in the Philippines as this can help in the prevention of the disease and in the development of better cures and treatments.

Tuberculosis treatments and the financial burden on ordinary households

Diseases such as tuberculosis not only threaten lives, but they also cause a heavy financial burden on the patient and their families.

The cost of taking care of a patient with tuberculosis may be beyond the means of ordinary, low-income families. To help ease the burden, more affordable healthcare and more accessible treatments are being advocated.

The Philippines is striving to eradicate tuberculosis by 2030. But in order to achieve that feat, the government and private sectors must work closely with the medical community to help raise awareness about the types of tuberculosis in the Philippines, its risks, treatments, and measures on how to prevent it. This will help in effectively controlling the spread of the illness.

Understanding the types of tuberculosis in the Philippines, its symptoms, causes, and how it is transmitted from person to person can encourage people to become more vigilant in protecting themselves from the disease and spreading it. As they say, prevention is, indeed, better than cure.