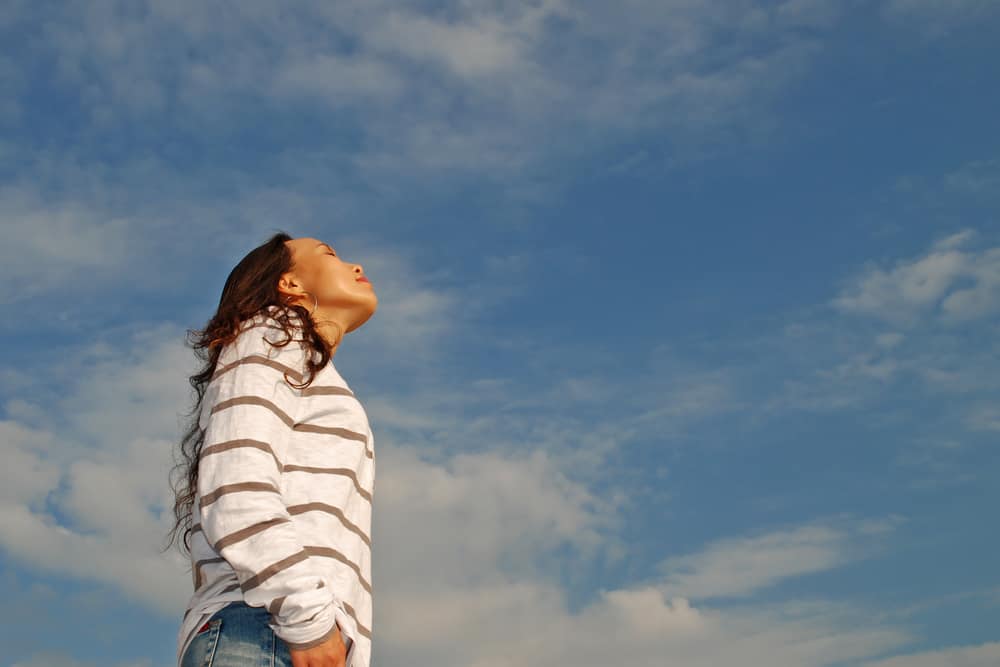 The main organ of our respiratory system are the lungs. It is the function of the lungs to undergo respiration or breathing. This involves taking in oxygen and giving out carbon dioxide. This oxygen is shared with different parts of our body along with blood. Though vital and commonplace there are facts about breathing that may surprise you! Read on to learn more.

Facts About Breathing That Will Surprise You

Fact 1: Breathing from the mouth can shrink your jaws and displace your teeth.

Fact 2: The more you breathe, the more hungry you get.

One of the hard-to-believe facts about breathing is that: the more you breathe, the more hungry you tend to become. And this is the reason why the body becomes acidic. Your appetite in a way depends on your breathing style – so ensuring you have an appropriate breathing style can help you cultivate healthier eating habits.

Fact 3: There are people who can hold their breath for 20 minutes.

Okay, don’t try that! But for your knowledge, a normal adult can hold his/her breath between 30-60 seconds. But, do you know that holding your breath can cause the buildup of blood-acidifying carbon dioxide?

However, there are free-divers who are said to hold their breath for quite a few minutes without using any scuba gear. But it’s important to note that it takes years of training and the support of professionals to achieve this feat.

Fact 4: Sneeze particles may not travel as fast as we think.

Modelling studies, in the past, have estimated that the velocity of a sneeze is 180 km/h (112 mph). MythBusters, a popular series on Discovery Channel recorded a maximum sneeze velocity of 63 km/h (39 mph).

However, according to a 2013 study in the journal PLOS ONE, researchers found that sneeze’s maximum velocity is even lower than that the hosts of ‘MythBusters’ recorded. The researchers used a high-speed camera and LED lights and found that their sneeze participants sneezed only up to 10 mph (16 km/h).¹ Fact 5: The windpipe and lungs were important symbols in ancient Egypt.

In humans and animals, the windpipe and lungs must work together to provide oxygen throughout the body.

Some of the amazing facts about breathing even pre-date modern science.

The ancient Egyptians understood the importance of working lungs and windpipe together and created a hieroglyph that depicts the windpipe attached to the lungs, to symbolize the unity between upper and lower class.

As pharaohs were responsible for ruling over the lands, the hieroglyph of the lungs and windpipe is often seen on their artefacts, clothes, jewellery, and furniture.

Fact 6: Chest movement while you breathe isn’t because of air movement.

It’s because of one of the vital muscles of respiration: the diaphragm.

Your diaphragm is a thin dome-shaped muscle just below your ribs. This muscle separates the chest and the abdominal cavities.

The diaphragm is the muscle that moves during respiration along with the muscles between the ribs – your intercostal muscles. It contracts and moves down thereby increasing the space in the chest cavity. The intercostals contract to pull the rib cage outward and upward at the same time.

The exact opposite occurs during expiration to force out all the air from the lungs.

Fact 7: You lose a lot of water while breathing.

Breathing includes taking in oxygen and supplying it to every cell and tissue in the body and giving out carbon dioxide. But, do you know when you breathe out, you also tend to breathe out a lot of water. How much water do you lose while breathing out?

According to a 2012 article in the journal Polish Penumonology and Allergology, researchers found that when at rest, humans breathe out up to 0.59 ounces (17.5 millilitres) of water per hour.

But the study also observed that you tend to lose four times the water while exercising.

Fact 8: Your nose humidifies the air you breathe.

One of the facts about breathing we should all definitely know is that when we breathe – our nose humidifies the air.

This means that when we breathe, the nose processes the air to prepare it for your lungs and throat, which do not tolerate dry air well. Thanks to turbinates – a complex multiple layer structure that moisturizes and humidifies the air passing through the nose.

Now you know why your throat feels dry when you have been breathing from your mouth for a longer period. The air inhaled by the nose gets humidified.

Fact 9: Your nose does not allow the “bad guys” to enter.

When you breathe in, you also breathe in pollution, harmful smoke, allergens, viruses, bacteria, etc.

Your nose purifies the air and passes in clean air. This is thanks to the cells with hair-like appendages known as cilia. They are present on the surface of your nasal tissues, usually the turbinates. This traps the bad guys and doesn’t let them enter your system.

Once in captivity, the bad guys sit in the mucus and are gradually pushed into the throat. Our stomach is known to tolerate these irritants in the best ways than our lungs.

These were some of the amazing facts about breathing that everyone should know. Ensure you breathe properly and keep your body fit.

You can try meditation and other breathing techniques to improve your breathing. A slight change in your lifestyle can also promote a healthy respiratory system, which will keep you safe from serious respiratory conditions.

In case of respiratory problems, visit your doctor immediately.

Food that's Good for the Lungs