What is the Cure for the Common Cold? 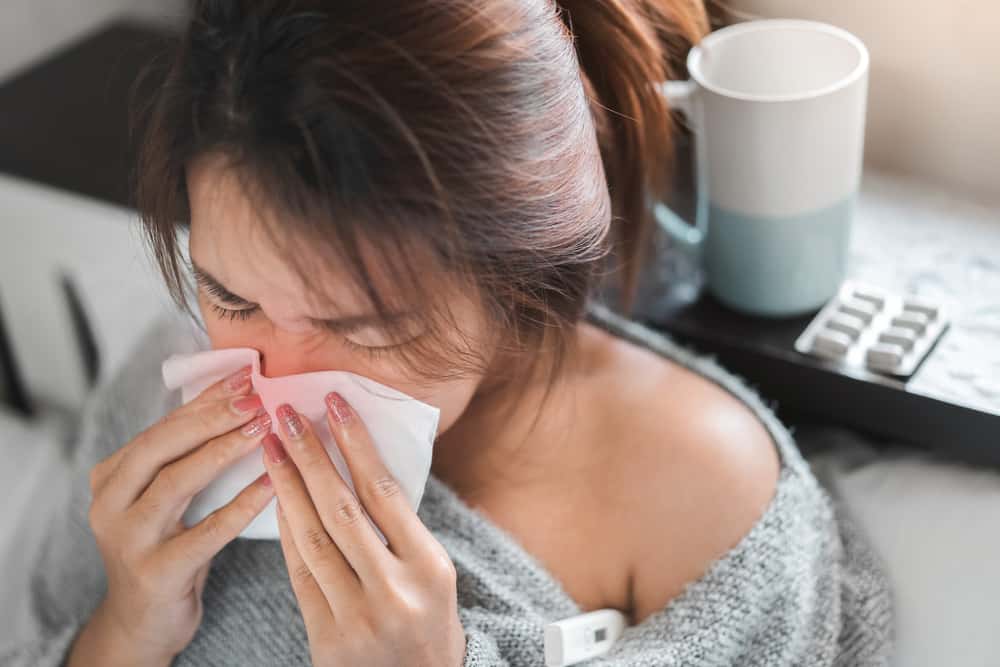 What is the cure for the common cold?

Even with all the advancements in medicine, experts have yet to find the answer.

Colds are minor infections of the nose and throat – the upper respiratory tract – caused by more than 200 different viruses. The rhinovirus is the most common cause, accounting for 10 to 40 percent of colds. Other common cold viruses include coronavirus and respiratory syncytial virus.

Causes of the common cold

Viruses can be spread person to person or surface to person. You can catch a cold from droplets when an infected person coughs or sneezes. A virus can also live on a surface for several days.

If someone with a virus touches a door knob, cup, spoon or fork, or toy, and you happen to touch that same object, you can get the virus when you touch your nose, mouth, or eyes.

Signs and symptoms of the common cold

Most adults will have a cold 2 to 4 times a year. Children will have around six to 10 episodes, and maybe more if they are below six years old and in a day care or child care setting.

Cold symptoms typically take a few days to appear after infection. The following are signs and symptoms of the common cold:

On average, a common cold will last seven to 10 days, but could be shorter or longer, depending on one’s overall health. If symptoms last longer or intensify, it’s time to see a doctor.

The search for a cure for the common cold

Colds are highly contagious and are the most common infectious disease in humans. There are many cold-causing viruses, including coronaviruses, and the body is unable to build a resistance to all of them. This is why colds are so common and often return.

Scientists, however, are still looking for a cure.

Why is it so difficult to develop a cure?

Despite significant medical advances, a cure for the common cold remains elusive. There are two primary reasons for this:

The importance of finding a cure for the common cold

For most people, having a cold can simply be a minor inconvenience. However, there are good reasons for continuing the hunt for a universal cure for the common cold.

While most people with colds will be able to ride it out, others, such as those with asthma and chronic obstructive pulmonary disease, may experience serious health problems due to complications from the common cold.

A cure on the horizon

A possible cure comes from the work of Roberto Solari and Edward Tate at Imperial College London, UK, and their colleagues. Initially, the research team was looking for a compound that would target a protein in malaria parasites.

They discovered two likely molecules, and found that the two were most effective when combined. They combined the molecules using advanced scientific techniques, and produced a new compound that blocks an enzyme found in human cells, called N-myristoyltransferase (NMT).

Viruses hijack NMT from human cells and use it to create a protective shell around their genetic information, known as the capsid.

Additionally, resistance would not be an issue, since the molecule targets human cells rather than the virus.

There is potential for the drug codenamed IMP-1088. The scientists determined that the drug would be extremely beneficial if given early in infection. They are currently working on a version that could be inhaled so that it gets to the lungs quickly.

Other drugs have been tested before, but IMP-1088 has been found to be 100 times more potent than its predecessors. The earlier drugs were also found to be too toxic. IMP-1088, on the other hand, did not damage cultured human cells. Still, more research needs to be undertaken to confirm the safety of the drug.

Treatment and Prevention of the Common Cold

While a cure is being developed we have no other recourse but to treat symptoms of the common cold. Cold treatments fall into two main categories:

While it may be difficult, there are also ways of avoiding infection. These suggestions may be helpful:

Until recently, it was believed that a single vaccine could not be developed to provide protection from the different viruses that cause the common cold.

New research approaches, however, may enable the development of a single vaccine for most types of colds. A cure for the common cold is on the horizon, but there is still a long way to go.

Common Cold and COVID 19: How Can You Tell the Difference?

7 Ways to Boost Immunity Against the Common Cold