Best Bronchitis Prevention Tips: Here's What You Need to Know 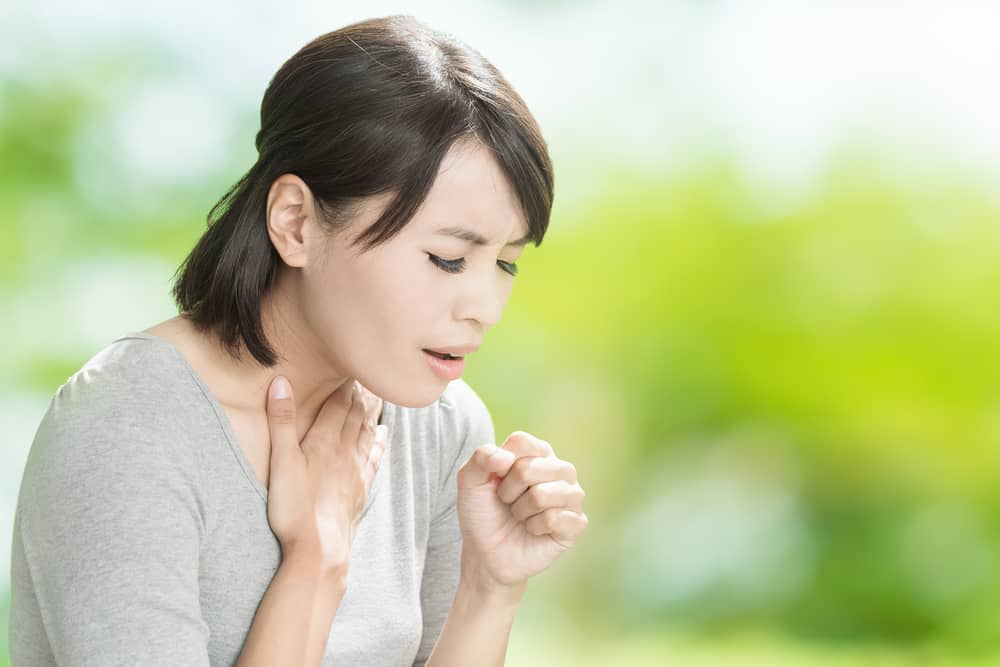 Bronchitis is a disease that causes inflammation in the bronchial tubes of the lungs. Despite being a treatable condition, bronchitis can cause serious problems, especially if it becomes a chronic illness. And when it comes to dealing with bronchitis, following the best bronchitis prevention tips is important.

Bronchitis can also result from repeated irritation of the airways, known as chronic bronchitis. This happens when a person frequently suffers from bronchitis, and their airways have been damaged as a result.

The symptoms of bronchitis are also similar to that of colds and flu, and can include cough, fever, tiredness, fatigue, and shortness of breath. Taking the necessary steps in bronchitis prevention can help reduce or relieve these symptoms.

One question that a lot of people have is “Is bronchitis contagious?” The answer is that it depends on the type of bronchitis a person has. If it’s acute bronchitis, or the type caused by a viral or bacterial infection, then it can be contagious.

On the other hand, chronic bronchitis is not contagious, since it’s caused by irritation of the airways and not a virus or bacteria. However, a person with chronic bronchitis can also have acute bronchitis at the same time, so it would be best to avoid contact with other people in general.

Here are some effective bronchitis prevention tips to follow.

Cigarette smoking is by far the number one cause of bronchitis. So if you are a smoker, it would be best to quit smoking as soon as possible. This is effective in bronchitis prevention.

Smoking can cause chronic bronchitis, and it can also put you at risk of a number of other health problems.

If you’re not a smoker, but live with someone who smokes, it would be a good idea to encourage them to quit. This is because secondhand and thirdhand smoke are just as bad as smoking, and can put you and your loved ones at risk for bronchitis and other illnesses.

Stay away from irritants

Irritants such as polluted air, pollen, dander, and smoke should be avoided. This is due to the fact that these irritants can cause inflammation of the airways which could lead to bronchitis.

Get vaccinated for the flu

Another bronchitis prevention tip would be to get the yearly flu vaccine. This is because the virus that causes the flu can also cause bronchitis.

By getting vaccinated, you are lowering your risk to get the flu as well as bronchitis.

One important thing that a lot of people need to remember is to wash their hands often. Be sure to wash your hands before eating, before, after, and while preparing food, and wash your hands if you’re caring for someone sick. It would also be a good idea to wash your hands every time you get home from being outside, since your hands could have been exposed to various bacteria and viruses.

When it comes to this particular bronchitis prevention tip, you don’t need to use any fancy soaps when you’re washing your hands. Just be sure to do it under running water, and wash your hands thoroughly for at least 20 seconds.

Lastly, if you do acquire bronchitis, be sure to follow your doctor’s recommendations. Only take the medication that they prescribed, and avoid self-medicating.

It would also be a good idea to not self-diagnose and take antibiotics, as bronchitis is primarily caused by a virus. Antibiotics don’t work on viruses, and taking antibiotics can do more harm than good, especially if your doctor did not prescribe it.

Bronchitis might not be as serious as other illnesses, but it doesn’t mean that you should not take steps to avoid getting sick. By following the best bronchitis prevention tips above, you can ensure that your lungs stay healthy and bronchitis-free.