Bronchitis vs Bronchiectasis: What's the Difference? 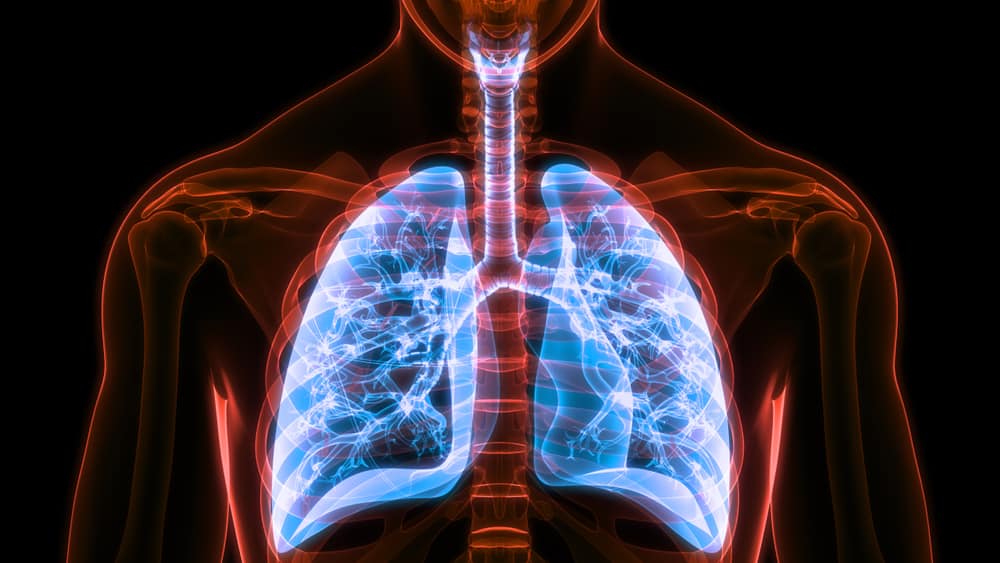 Bronchiectasis and bronchitis are both conditions associated with the lungs. While both are lung infections, they are different in a number of ways. Read on to learn all about bronchitis vs bronchiectasis.

Bronchiectasis is a lung condition that occurs when the bronchial tubes of your lungs are enlarged permanently. The condition makes the airways permanently broadened and inflamed. This causes the excess production and accumulation of mucus in the lungs.

This condition makes you more prone to infection and causes difficulty in breathing. Though there is no cure for the condition, proper treatment and a healthy lifestyle can help to manage it. Even if you have minor symptoms, it is important to treat as soon as possible to avoid further lung inflammation.

Bronchitis, on the other hand, is a lung condition that occurs when the airways in the lungs become inflamed. This makes it difficult for you to inhale and exhale. In most cases of bronchitis, individuals cough up mucus.

Difference between bronchitis vs bronchiectasis causes and symptoms 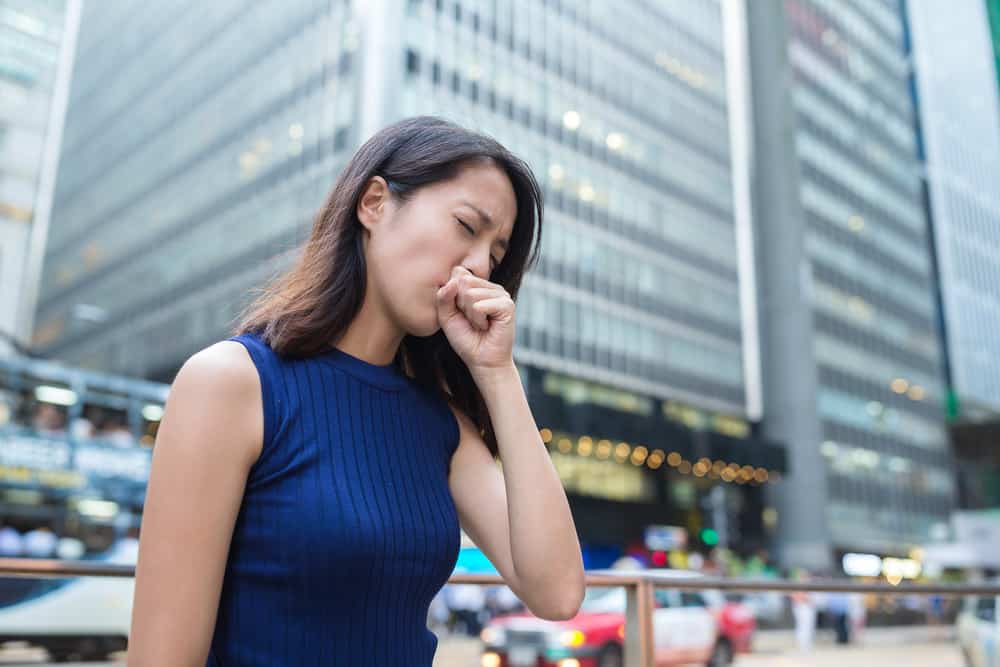 In this condition, it becomes difficult for you to breathe in and out. Common symptoms of acute and chronic bronchitis include cough which initially starts as dry cough and eventually turns into a wet cough causing difficulty in breathing, wheezing, and heaviness in the chest.

Other symptoms of acute bronchitis include body pain, fever, runny nose, and sore throat. In most cases, even after the symptoms are cured, it might take a few days for the airways to heal completely. If the cough is persistent, it is advised to talk to your doctor. It might be an indication of some other health condition. In chronic bronchitis, there are chances of you having a cough that may last for several weeks.

Other possible causes of bronchiectasis are a severe infection or injury to the lungs.

If you come across any of the above symptoms seek medical help. It is important for early diagnosis of the condition for effective treatment. In some cases, bronchiectasis can change the shape and proper functioning of airways.

Bronchitis vs Bronchiectasis: Prevention and Treatment

Factors that increase your possibilities of bronchiectasis include:

However, you can prevent bronchiectasis with the help of the following:

Factors that increase your possibilities of bronchitis include:

However, you can prevent bronchitis with the help of the following:

This is how bronchiectasis and bronchitis are different. However, presenting problems like cough, chest complaints, or breathing difficulty may appear similar.

Hence, it is advisable to seek a medical opinion from your doctor to get the right diagnosis and appropriate treatment.

Differential Diagnosis of Bronchiectasis and Bronchitis

Exercising with Bronchitis: When to Work Out and When to Rest