Placental Abruption Effects on the Baby: What You Should Know 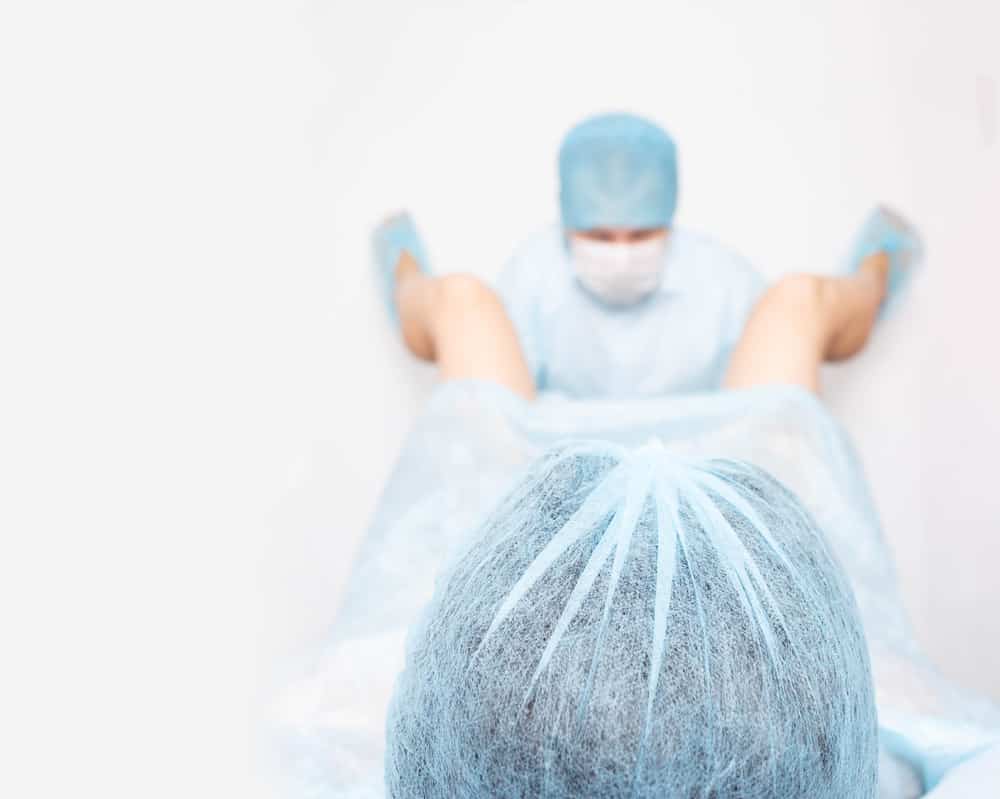 Every mother is at risk of having various complications during their pregnancy period. One rare but very serious problem that they can encounter is placental abruption. An immediate question that may come to mind when talking about this is what are the placental abruption effects on the baby?

Placental abruption is a very uncommon condition that can happen to every pregnant mother. However, it can also pose serious health risks both to the mother and the baby.

What Is Placental Abruption?

Placental abruption is a condition where the mother’s placenta detaches from her uterus’ wall. This can potentially cut off the source of nutrition and oxygen to the baby. This, in turn, could seriously harm both the mother and the baby’s lives.

This complication usually happens during the second stage of the mother’s labor or during the third trimester of her pregnancy. Some of the most common symptoms are:

The cause of placental abruption is still unknown, as it is not something that usually happens. But there are some events and conditions that increase the risk. These include trauma to the mother’s abdomen and the rapid and sudden loss of amniotic fluid inside the uterus.

What Are the Risks?

Since placental abruption is a serious complication that can harm both the mother and the baby, it is important to know the possible risks and to immediately seek medical help.

Here are some effects on the baby and mother:

Placental Abruption Effects on the Mother

Placental abruption causes the mother to excessively bleed or hemorrhage in her uterus and vagina. This can further cause other complications such as fainting due to shock, problems with blood cutting, and even the need for immediate blood transfusion.

Furthermore, placental abruption can call for an emergency Cesarean section. Other complications include acute renal failure and pituitary necrosis. As a last option, if the bleeding doesn’t stop, doctors may perform a hysterectomy or the surgical removal of the mother’s uterus. As a worst case scenario, the mother can die due to blood loss.

Placental Abruption Effects on the Baby

Some of the most common effects on the baby are premature birth, brain damage caused by a decreased supply of nutrients and oxygen, as well as restricted growth inside the uterus.

Just like the mother, there’s also a potential that the baby could die while still developing inside the mother’s womb, resulting in a stillbirth.

What Are the Treatments?

No matter what stage of the pregnancy, if the doctor detects signs of placental abruption, it is important that the condition of the mother and the baby be regularly monitored. There are some cases when it isn’t too severe and the mother could just rest at home with some medications to help the baby develop properly.

But for instances where it has already caused a lot of blood loss to the mother, a doctor may recommend an emergency C-section to deliver the baby safely. The doctor could also opt to do a hysterectomy for the mother so that the bleeding will stop. A blood transfusion might also be needed during the operation as a lot of blood may be lost.

More than just the placental abruption’s effects on the baby, it’s also important to know how it can harm the mother. This might be a rare complication but with still an unknown cause, every pregnant mother is susceptible to placental abruption. It is important to have regular check-ups with your doctor to detect these pregnancy problems early on. Pregnancy comes with a lot of risks, so listening to what your doctor says, along with following a healthy lifestyle is highly advised.

Signs and Causes of Miscarriage