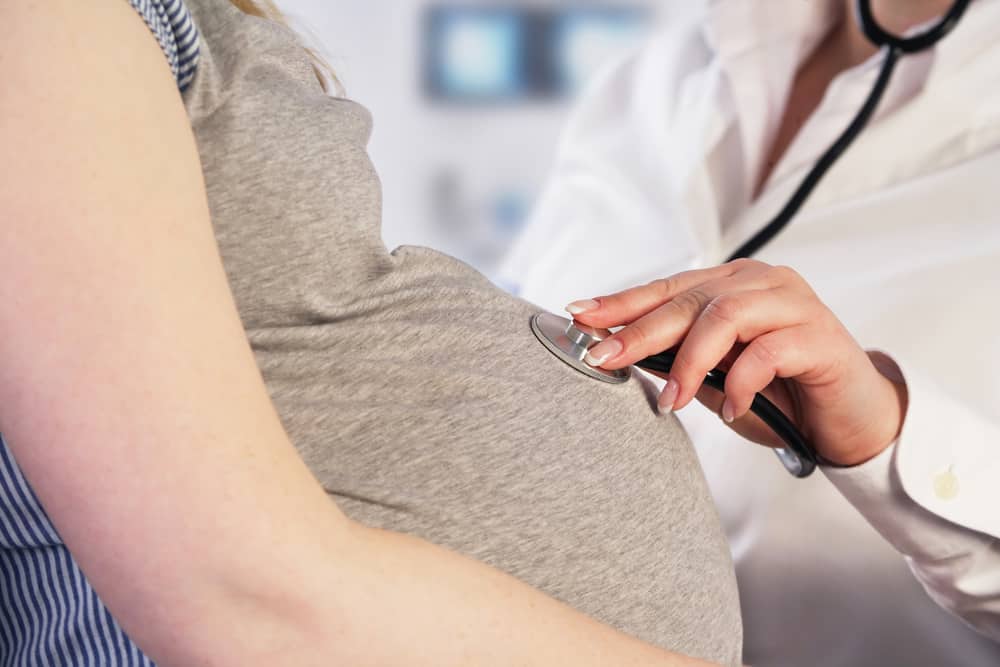 Placental hormone testing is a kind of test that helps check that the fetus is developing on schedule, and to monitor a woman’s placenta. The test looks at a hormone called human placental lactogen that is released during pregnancy by the placenta.

The levels of human placental lactogen rise as a fetus develops, then they drop after birth. The levels rise slowly throughout the pregnancy, typically appearing about 10 days into the pregnancy. However it can occur up to two weeks into a pregnancy.

The test is similar to a blood test. Doctors may ask their pregnant patients to have one done. Typically, the test can be done 6 weeks into a pregnancy.

In the past, doctors were not sure if biochemical tests to check a fetus’s well-being were beneficial for babies and mothers. One study decided to look if placental hormone testing could help people avoid birth defects during pregnancy.

That study found that measuring human placental lactogen could be helpful for high-risk pregnancies. However, the evidence from that study was not enough to evaluate the use of the tests in regular pregnancies.

Another study looked into how disorders could be detected earlier in pregnancy when they test the placenta’s hormone levels. According to the study, 1 in 10 women experience pregnancy disorders.

The mother’s body needs almost all the organs to work properly to handle pregnancy and ensure proper fetal development. If a pregnant woman cannot handle the changes, it can cause:

Disorders that occur during pregnancy are often diagnosed late in pregnancy, typically around the second to third trimester. However, the disorder would likely have a huge impact on the baby and mother by that time. The goal of that study was to find out if earlier testing could identify risks early in pregnancy.

Researchers created a map of the hormonal proteins from placentas taken from test mice, and compared these to the human placenta datasets along with their pregnancy outcomes. The researchers found a lot of overlap when they compared the results. They found that about a third of the identified proteins changes in a woman when they have a pregnancy disorder.

Another finding the study had was that they were able to identify specific transcription factors. Those factors are proteins in a cell that turn genes on or off. The proteins can control placental hormone production, helping researchers learn more about how they can prevent pregnancy disorders.

The scientists also checked to see if they could detect those proteins during pregnancy. They used a separate study where pregnancy outcomes for women were tracked. The scientists found that the blood samples had biomarkers from the genes, even early in a pregnancy. Therefore, finding those biomarkers could diagnose complications earlier and allow doctors to start earlier treatment.

Placental hormone testing could be beneficial to detect high risk pregnancies or other complications earlier in the gestation period that would otherwise be found later on in a pregnancy. It may help in avoiding life threatening complications during pregnancy.

However, more research needs to be done to determine that placental hormone testing is ideal for regular use for detecting pregnancy disorders.

The roles of placental growth hormone and placental lactogen in the regulation of human fetal growth and development, https://pubmed.ncbi.nlm.nih.gov/10776988/

Asthma During Pregnancy: How to Manage your Symptoms