Myth or Fact: Does the Pill Make It Harder to Conceive? 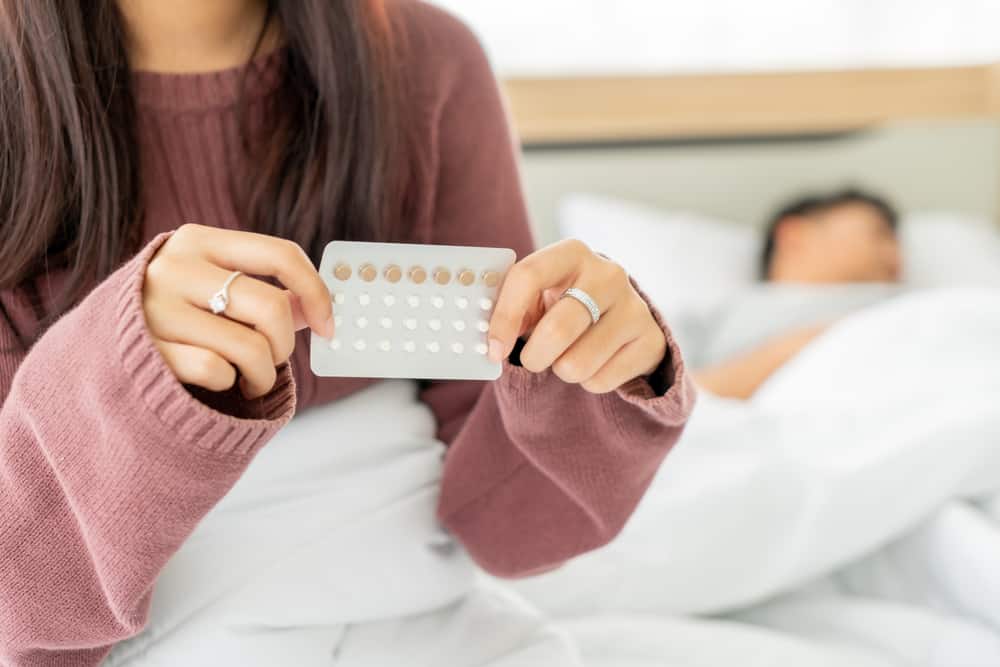 There are many myths surrounding the use of birth control pills. One of the most popular is that using the pill will make it harder to conceive in the future. Does the Pill cause infertility? Is it true or is it not? We take a closer look.

How Do Birth Control Pills Work?

The birth control pill is a form of hormonal contraception. The pills are taken orally to prevent pregnancy, and if used properly, they are up to 99.9% effective.

A pregnancy happens when an egg released from the ovary is fertilized by a sperm, then implants itself to the uterus, where it grows into a baby. The release of eggs from the ovary is called ovulation, which is regulated by certain hormones in the woman’s body. Birth control pills prevent pregnancy by using hormones to stop ovulation.

Birth control pills contain a small amount of estrogen and progestin hormones. They work against the body’s natural cyclical hormones to prevent conception. Hormonal contraception stops ovulation. It also changes the cervical mucus pattern, making it harder for the sperm to enter the cervix to meet the egg. It alters the lining of the womb so the fertilized egg cannot implant itself.

Does the Pill Cause Infertility?

No, it will not. Abundant studies have proven birth control pills cannot affect fertility. Your body is able to process the hormones in those pills fairly quickly, which is why you are directed to take one every day. Once the hormones are flushed out of your system, within a couple of days, the normal process of egg growth will continue. You are likely to welcome your ovulation within two to six weeks. However, if you have been on the pills for quite some time (say more than a year), it may take up to three months for your body to get back to normal. Most women return to their normal level of fertility within one or two menstrual cycles. For others, it may take several months before her ovulation becomes regular, especially if she had irregular periods before.

Birth control pills are considered the safest and most effective way of contraception. It is important to understand that pills causing infertility is purely a myth. You can conceive right after getting off your birth control pills, although it might take some time for the ovulation to become regular. And yes, it is completely safe. You can still have a beautiful and healthy baby.

Hormone Pills to Get Pregnant: How Effective Are They?

What to Eat to Get Pregnant Faster: Is There a Pregnancy Diet?