What Types of Cancer Are Most Common During Pregnancy? 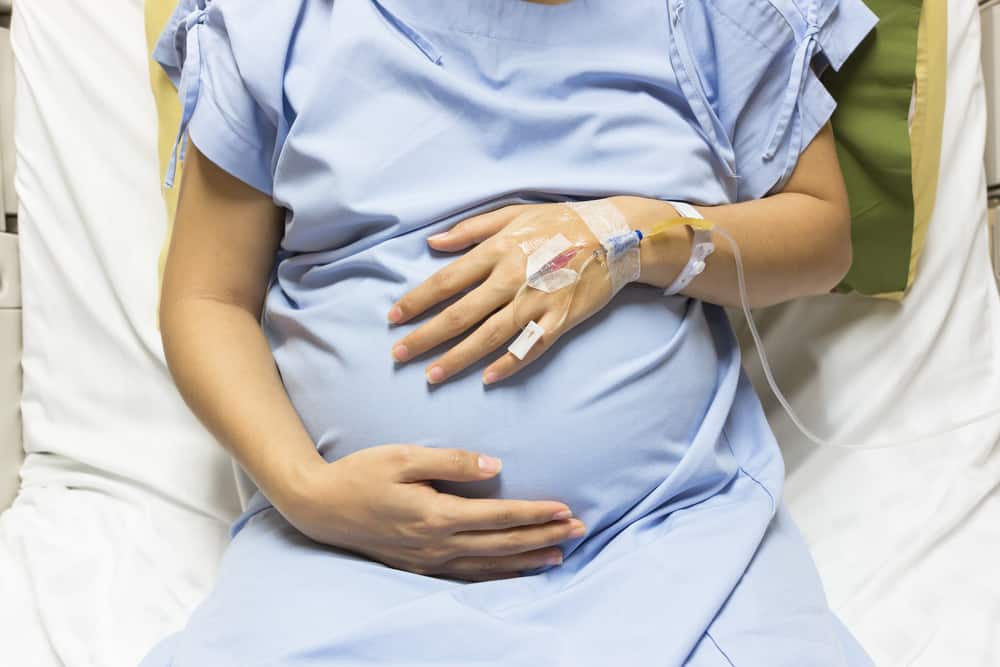 Because a woman’s body is already significantly more vulnerable during pregnancy, the effect of having cancer during pregnancy may be severe, and can even directly or indirectly affect the baby’s health as well. But how does one know they have cancer while pregnant? What types of cancer are most common during pregnancy?

Cancer may be difficult to detect in pregnant women because a lot of the typical signs of cancer, including vomiting, and reduced physical and mental fortitude are also symptoms of pregnancy. Because of this, a pregnant person may forgo a check-up under the wrong assumptions. Following this, it is important to consult with a doctor if one is not feeling well.

What types of cancer are most common during pregnancy?

Common types of cancer during pregnancy

There are various forms of cancer that can develop during pregnancy but the most common ones will be discussed below.

The first and most common cancer that women develop during pregnancy is breast cancer, affecting around 1 in every 3000 pregnancies. Being pregnant doesn’t actually give you breast cancer, but the change in hormones and in your breasts during pregnancy may allow already existing breast cancer cells to grow. If detected in the earlier stages, one can opt for surgery to have the malignant tissue removed, to make it safer during the pregnancy. However, if the cancer is spreading too quickly or is discovered at a later stage, one might have to consider ending the pregnancy as chemotherapy and radiation treatments can harm both the parent and the unborn child.

Cervical cancer should be treated immediately because any delays can cause it to spread and get worse. However, any chemotherapy or radiation treatment within the first three months of pregnancy can cause a much higher chance of miscarriage. Following this, pregnant women have to make the difficult decision of getting treatment immediately versus delaying for three months to ensure the safety of the baby.

What types of cancer are most common during pregnancy? Among the common types is lymphoma.

Just like the other common cancers during pregnancy, pregnancy isn’t the cause of the cancer developing, but may cause additional risks to both the child and the mother. Lymphoma is more forgiving than cervical cancer in that treatment can be delayed as much as after childbirth and breastfeeding. However, this is not always the case. Higher grade tumors that can pose a greater risk may require earlier treatment. The pros and cons of delaying treatment must always be considered by both the doctors and the mother.

This is a cancer in the part of our skin that controls the pigment of our skin. Usually caused by UV damage, melanoma isn’t affected by pregnancy and is safe to test for and treat in the early stages. Because melanoma is a skin cancer, melanoma is far easier to detect and treat compared to breast or cervical cancer. But, like with any cancer, if in a late enough stage, it can spread to other organs such as the brain. This can cause serious damage if left untreated. Safe ways to treat this kind of cancer without harming the baby include:

Contrary to popular belief, even though pregnancy can cause an imbalance in hormones, it doesn’t increase the risk of getting thyroid cancer. Thyroid cancer treatment includes chemotherapy followed by radiation treatment just like most other cancers. Mothers can usually choose to delay treatment until after childbirth. The exception is when the tumor is spreading aggressively.

While pregnancy doesn’t cause cancer, the condition of being pregnant may create additional risks or complications for both the mother and her unborn child. Extra care is needed to ensure the health of both.

What types of cancer are most common during pregnancy? These include breast cancer, cervical cancer, lymphoma, melanoma, and thyroid cancer.

5 Things You Need To Know About Cancer and Pregnancy, https://www.nfcr.org/blog/5-things-you-need-to-know-about-cancer-during-pregnancy/

Management of lymphoma in pregnancy, https://www.ncbi.nlm.nih.gov/pmc/articles/PMC4989728/

Melanoma During Pregnancy: What It Means for You and Your Baby, https://www.aad.org/public/diseases/skin-cancer/types/common/melanoma/during-pregnancy

A Review of Thyroid Cancer During Pregnancy: Multitasking Is a Must, https://www.ncbi.nlm.nih.gov/pmc/articles/PMC4921779/#:~:text=Thyroid%20cancer%20is%20the%20second%20most%20common%20malignancy%20during%20pregnancy,risk%20factors%20for%20thyroid%20cancer.

What Happens When Cancer Metastasizes?