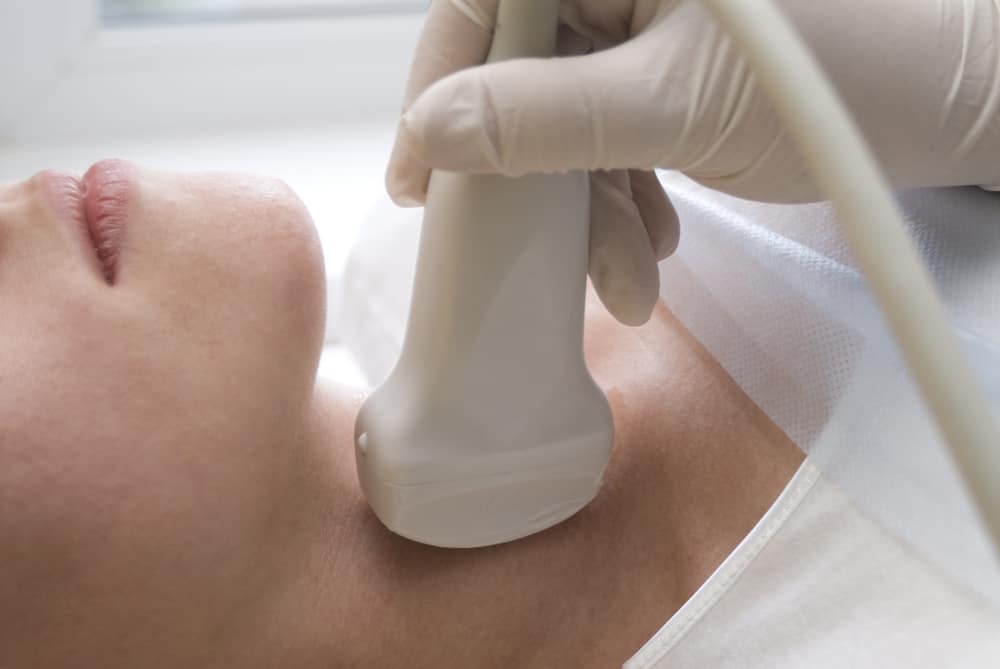 The thyroid is a small but mighty gland. It is responsible for creating and secreting hormones that affect our metabolism. Too much or too little of these hormones can cause many different illnesses. However, just like other organs of the body, the thyroid gland can still get cancer. Thankfully, surgery is a very effective thyroid cancer treatment, along with other supplemental therapies.

Types and Stages of Thyroid Cancer 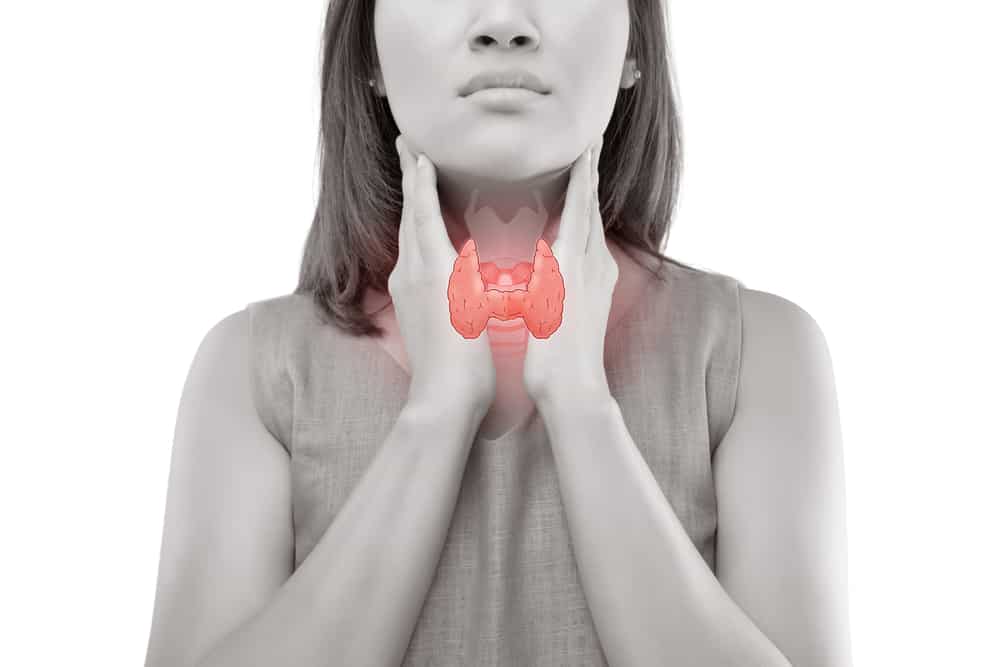 As with other types of cancers, staging, and type is important. The location or type of tissue that is affected determine what treatments should be done. In addition, the staging is essential to know how far along the disease is and if it has spread. Additional treatment may be needed for advanced cancers.

The following are the known types of thyroid cancers:

Unlike other cancers such as leukemia, benign and malignant thyroid growths can be managed with surgery. As mentioned previously, thyroid cancer treatment options depend on the type and stage of the cancer.

Before treatment, diagnostic tests need to be done. Many thyroid cancers and benign growths can go undetected until it has already become a problem.

First, a thyroid panel and ultrasound of the neck will be done. If there are positive results, another diagnostic test known as a fine-needle biopsy is requested.

Here, a needle is used to extract a sample of the thyroid growth and is examined under a microscope. With this information, your doctor can now diagnose the type and stage of the cancer. Certain thyroid cancers require more tests than these.

Generally, surgery is the first-line thyroid cancer treatment. For benign or very low-risk thyroid cancers, surgery may not be necessary until later on. First, if a thyroid cancer is found early enough and it has not spread, only one side of the thyroid will be removed. Partial thyroidectomy or lobectomy is the official term.

For larger cancers and those that have potentially spread to both lobes of the thyroid, the entire gland needs to be removed (total thyroidectomy).

Because thyroid is responsible for synthesizing and secreting several hormones that affect the entire body, cutting off part or all of the gland can leave you with a hormonal imbalance. This is one of the major drawbacks of thyroidectomies and is why doctors may prefer to leave any growths alone if they aren’t causing a lot of problems yet.

After surgery, you can expect a downtime of several weeks as your body heals and recovers. To prevent infections and reduce pain, your doctor will prescribe pain relievers and antibiotics.

Additionally, you will need to take thyroid hormone replacement (THR) drugs. In the case of a partial thyroidectomy or lobectomy, this may only be temporary until your thyroid is able to make enough hormones. Unfortunately, for total thyroidectomies, THR therapy is life-long.

The most common drug used in THR therapies is levothyroxine (L-thyroxine). It is a synthetic version of the body’s natural thyroid hormone, thyroxine. Levothyroxine also treats hypothyroidism due to other causes such as Hashimoto’s disease.

How successful are these treatments?

In most cases, surgery is the ideal thyroid cancer treatment. It has a high success rate on its own, despite requiring hormone replacement therapy afterward. Radioactive iodine (RAI) treatment can be done if the cancer is very early or very advanced. Occasionally, RAI is done when surgery is not enough.

RAI works due to the thyroid’s unique ability to take up iodine. RAI is highly specific for the thyroid, because no other organ metabolizes iodine. The radioactive iodine enters the overactive or growing thyroid cells, which then causes these cells to die off. Unfortunately, RAI does not spare all normal thyroid cells.

However, it is important to note that RAI is not possible during pregnancy. This is because the exposure to radiation can be harmful to a fetus. Possible teratogenic effects include: fetal hypothyroidism, mental retardation, and increased risk of cancer development.

Therefore, patients will need to have thyroid hormone replacement therapy. RAI treatment is another option that is available when surgery is not possible or not enough.

My Journey Through Thyroid Cancer as Told by Grace Diez