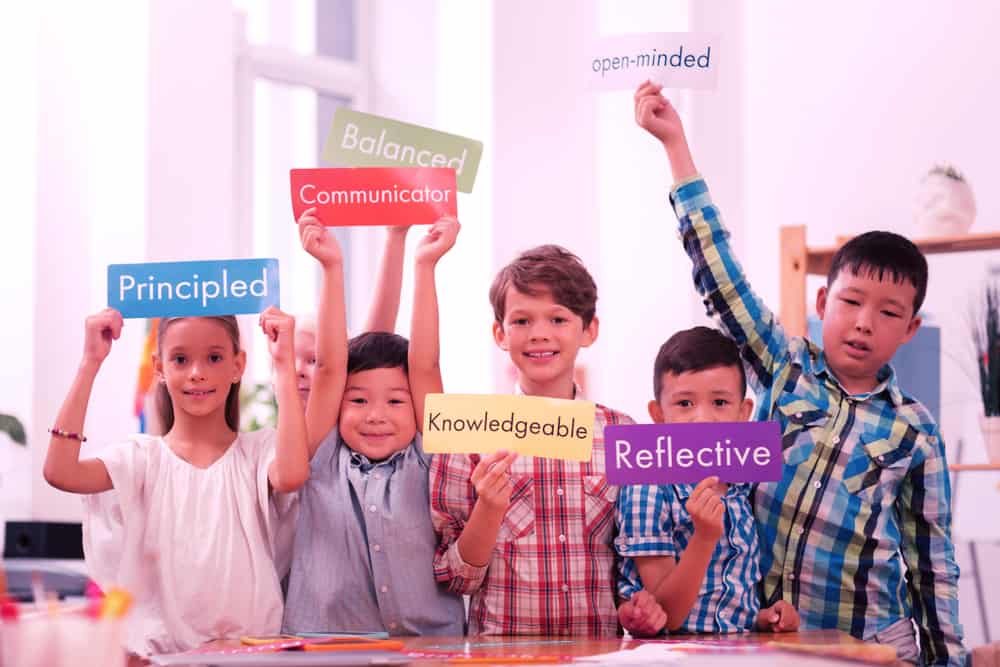 Early childhood is a crucial period in their development, in particular, child personality development. It becomes even more crucial when you consider that, in an estimate made by the World Health Organization (WHO) in 2016, more than 40% of children living in countries that belong to the low and middle-income fail to reach their full developmental potential.

You do not want your child to belong to that number. Parents should help their child with every aspect of early childhood development. One important aspect that you should not ignore is child personality development.

This article will tackle child personality development during their early years.

Personality is the pattern of behavior, attitude, and characteristics that make a person unique. It is developed continuously, but the most crucial time for development is during early childhood. Experts agree that there are three components to personality: temperament, environment, and character.

Temperament refers to the traits that are determined by genetics, which define how a child will approach the world and other people. It is still unclear if genes influence personality traits, but genes control how the nervous system develops, which influences child personality development.

Another important component of personality is the environment. Your child’s surroundings will have a direct influence on how your child will grow and develop. Temperament and environment are often seen as the two biggest factors in personality development and are sometimes referred to as nature and nurture.

It is still unclear which of two — temperament or environment — has more weight in child personality development. But as a parent, you should be aware of the important role that you are playing in the development of your child’s personality.

During early childhood, your child goes from having no self-control to gaining some level of control. As they develop, your child will also develop more self-confidence and will gradually grow to be ready to explore their world.

How Can You Help Child Personality Development?

1. Keep in mind that each child is unique.

Your child will be different, even from their siblings. You cannot treat one child based on the personality of other children. Basing how you interact with a child on how others behave can place pressure and expectations on them. A positive personality can be nurtured by parenting that is responsive to the needs of a child.

Play is a very important part of your child’s development, not just with personality, but physically and mentally as well. Parents should encourage playtime as it is during this time when children learn a great deal about themselves.

3. Stay away from labels as your child is still developing.

You want your child’s personality to develop on its own without too much influence on you or other people. By staying away from labels, you can let your child form their own personality.

4. Set an example for your child.

At this early stage, you are the one that your child looks up to the most. Whatever example you set for them will have a lasting impact on their personality and how they behave in the future. It is your duty to set examples for the kind of behavior that you want to see in your child.

5. Allow your child to be themselves.

Many parents make the mistake of trying to mold their children in their image. Don’t do that with your child. Do not pressure them into behaving a certain way because that is what you were taught.

Even when your child is just learning to talk, you should pay attention to what they re saying. Be a good listener to their stories.

What Are the Four Major Areas of Child Development?