Major Theories in the Field of Child Development 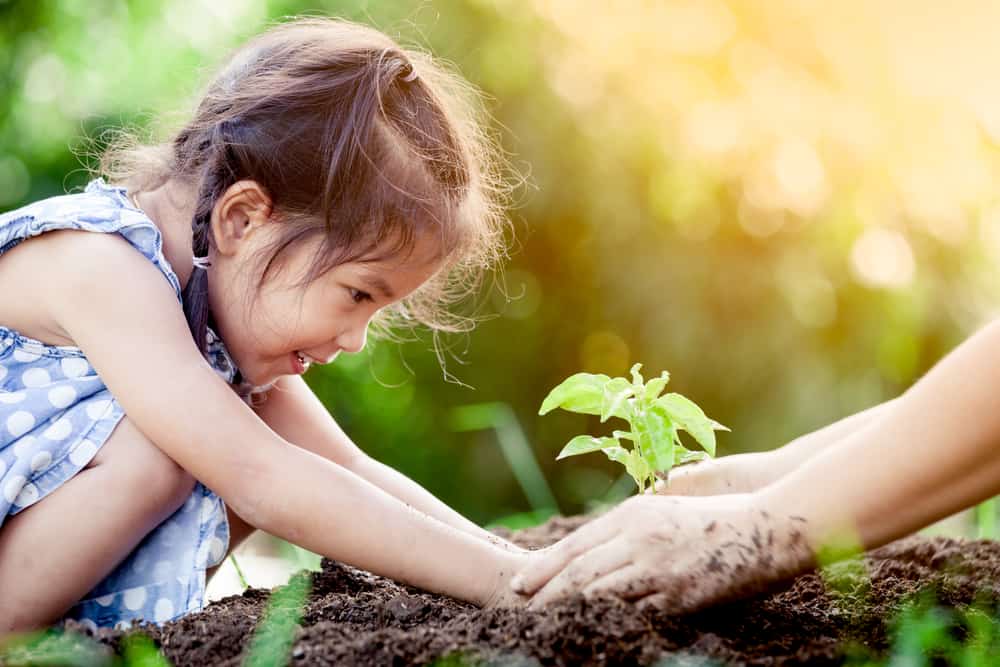 From birth to adulthood, a child goes through several stages of human development psychology. Changes like being able to hold up their head, talking, and playing are just some of the milestones that can tell you whether or not your child is growing up at the right pace.

Numerous researchers devised theories about developmental stages, but only a few major have withstood the test of time. Below are a few of the recognized theories in child development which are still being used today to further broaden the scope of child psychology.

Popular Theories on the Stages of Human Development Psychology

Sigmund Freud is a big name in the field of psychology because of his notable works on psychoanalysis. His theory proposed that the way parents dealt with their children’s “sexual” and aggressive desires will determine whether or not they would become well-adjusted adults.

Take note, “desires” refers to instincts or appetites that motivated human behavior that need to be satiated. Freud’s psychosexual theory revolved around erogenous zones like the mouth, bowel, bladder, and genitalia, and how our desires at that age often revolved around a specific erogenous zone. According to this theory, a child’s development goes through five stages namely:

Freud’s psychosexual theory proposed that early experiences had the greatest power to mold a child’s development.

Erik Erikson based his theory of psychosocial development on Freud’s previous psychosexual theory of development. His theory involved crisis or conflict between a person’s psychological and societal needs. The outcome of these conflicts would then contribute to the person’s personality development.

Erikson’s theory also went into detail about what stimulation a child needed during that stage in order to become a well-adjusted adult.

Jean Piaget’s cognitive developmental theory is widely known in the field of research conducted on stages of human development psychology. According to Piaget, intelligence developed over time together with the brain and through a child’s interaction with his or her environment.

Piaget’s theory identified four stages in a child’s cognitive development. These are :

Occurs during infancy. This stage of cognitive development is characterized by an infant acquiring intelligence by using sight, sound, smell, taste, and touch. By 8 to 12 months, children also develop “object permanence”. This is the ability to distinguish that an object exists even if it can’t be seen. For example, when playing peek-a-boo a child will understand that you are just covered and not actually disappearing.

Starts during toddler age and lasts up throughout early childhood. Use of symbols, language use, and egocentrism make up the key characteristics of this stage.

Children who are egocentric can only see the world from their point of view and assume what they see is what everyone else sees. For example, if two children sit at opposite ends of a table with the number “6” printed on it, one will say it says “6” while the other will insist it is “9”. Technically, both can be correct, however, the children will not be able to visualize the opposite number.

Happens during school age to early adolescence. This stage is a milestone in cognitive development because this is when a child learns how to use logic and reasoning. Here, they are able to understand the concept of conservation. For example, a volume of water does not change when poured from one glass to another. Additionally, children in this stage can arrange objects into two or more groups at a time, based on length, weight, and other characteristics.

During this stage, a person learns how to think about abstract (imagined) concepts. Theories are proven or disproven through experimentation or trial and error. Propositional thought or verbal reasoning also develops during this stage. Formal operational stage begins during adolescence and typically lasts throughout a person’s life.

Recent development theories in the field of psychology include John Santrock’s stages of development, which chart out the entirety of a person’s life. Santrock’s theory divides the human lifespan into eight periods namely:

Santrock and Havighurst developmental stages are similar. Both consider development as a continuous process that lasts throughout a person’s entire life. These theories also propose that developments occur in stages.

Understanding the different theories that discuss the stages of development can offer a deeper insight on how the human body and mind changes over the years. These theories can also offer insight on how parents, guardians, or teachers ought to communicate and teach young children in a way that they can truly learn.

Am I an emerging adult…? What are the developmental tasks that I am facing…? https://www.miuc.org/emerging-adult-developmental-tasks-facing/, 4 June, 2020

What Are the Four Major Areas of Child Development?

How to Increase a Child’s Learning Motivation