All About Mental Illness 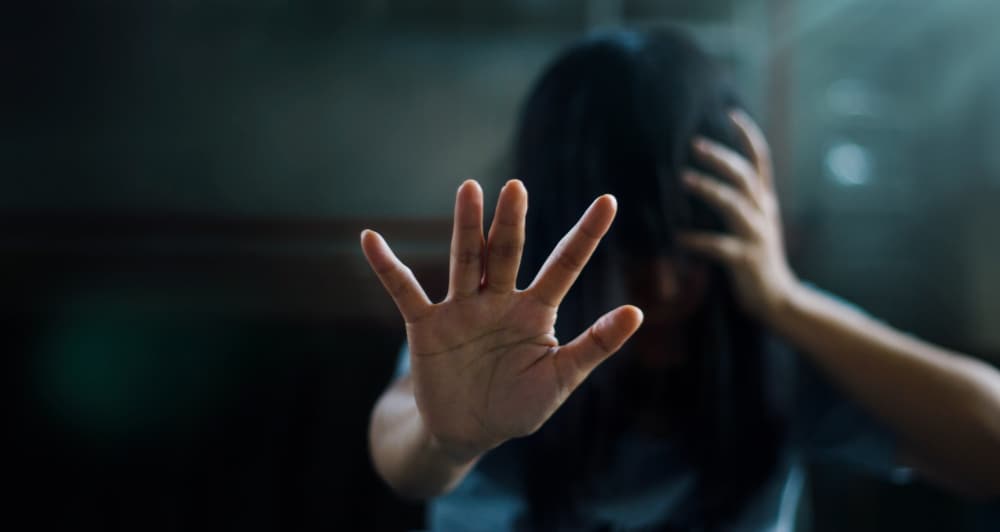 Mental health refers to one’s cognitive, emotional, and psychological well-being and affects how a person acts, feels, and behaves. It also determines how people relate to others, handle stress, and make choices that affect their daily lives.

Similar to those who suffer from a physical illness, those with mental illnesses and disorders can get better with the right kind of help (depending on the type of disorder). Here are some early signs of mental health issues:

A mental illness diagnosis usually starts with an evaluation from a healthcare professional. It usually involves a physical exam and long-term monitoring to rule out any other underlying physical conditions that may be causing the symptoms.

The fifth edition of the Diagnostic and Statistical Manual of Mental Disorders (DSM-5) lists criteria that a person must meet to be officially diagnosed with an illness. These include observable feelings, behaviors, and symptoms over a certain period of time.

The World Health Organization (WHO) considers the following as mental disorders: depression, bipolar disorder, schizophrenia, dementia, and autism spectrum disorder. Let’s take a closer look at each condition and what can be done to treat them.

Depression is not just sadness or “the blues” which one eventually gets over; rather, this disorder is something one cannot control. It is often stated that depression is caused by chemical imbalances in the brain. Factors that can contribute to depression include family history, personality, drug and alcohol abuse, life events, and traumatic experiences.

The WHO has tagged depression as the most common mental health disorder and one of the main causes of disability. It affects an estimated 264 million worldwide.

Depression can be long-lasting or recurrent, substantially impairing people’s ability to function at work or school and to cope with daily life. At its most severe, depression can lead to suicide. It is a serious issue, but treatment and prevention programs are available.

Bipolar disorder, also known as manic-depressive illness or manic depression, is a mental disorder that causes severe shifts in mood, energy levels, and concentration. It also leads to the impairment of the ability to complete day-to-day tasks.

The WHO estimates that about 45 million worldwide are affected by this disorder. Fortunately, there are available medicines that stabilize the acute phase of bipolar disorder and prevent relapses. Psychosocial support is also an important part of treatment.

Schizophrenia is a serious mental disorder in which people have an altered perception of reality. It may result in some combination of hallucinations (the perception of a nonexistent object or event), delusions (false beliefs about external realities), and extremely disordered thinking and behavior. It is also possible for disorganized speech to present itself as a symptom of this disorder.

Schizophrenia involves a wide range of problems with thinking, behavior, and emotions. While there is currently no cure for schizophrenia, progress is being made in the development of safer long-term treatments.

Dementia is an umbrella term for diseases and conditions characterized by a deterioration in memory function or memory loss. It can also include a decline in language, problem-solving skills, and thinking, thus affecting a person’s ability to perform daily activities. Alzheimer’s is the most common cause of dementia.

Sadly, there is no cure yet for dementia. It is a progressive disease, meaning it gets worse over time. However, there are drugs that may temporarily improve symptoms like memory loss and confusion.

Autism Spectrum Disorder (ASD) is a developmental disability that can cause significant social, communication, and behavioral challenges. People with ASD do not have physical characteristics that distinguish them from other people, but they may communicate, interact, behave, and learn in ways that are significantly different. As a result, the learning, thinking, and problem-solving abilities of people with ASD can range from gifted to severely challenged. Many people with ASD need constant care to get through their daily lives.

According to the WHO, developmental disorders like ASD usually have a childhood-onset but tend to persist into adulthood, causing impairment or delay in functions related to the maturation of the central nervous system. They generally follow a steady course rather than periods of remissions and relapses.

Children and adults with ASD might display behaviors that include but are not limited to:

People with mental illness require social support and care from both family and healthcare providers. If you have a loved one who is suffering from a mental illness, show support by listening to them, learning about their condition(s), and offering to help with everyday tasks. More importantly, be patient and understanding.

This Holy Week, Remember To Nurture Your Spiritual Health