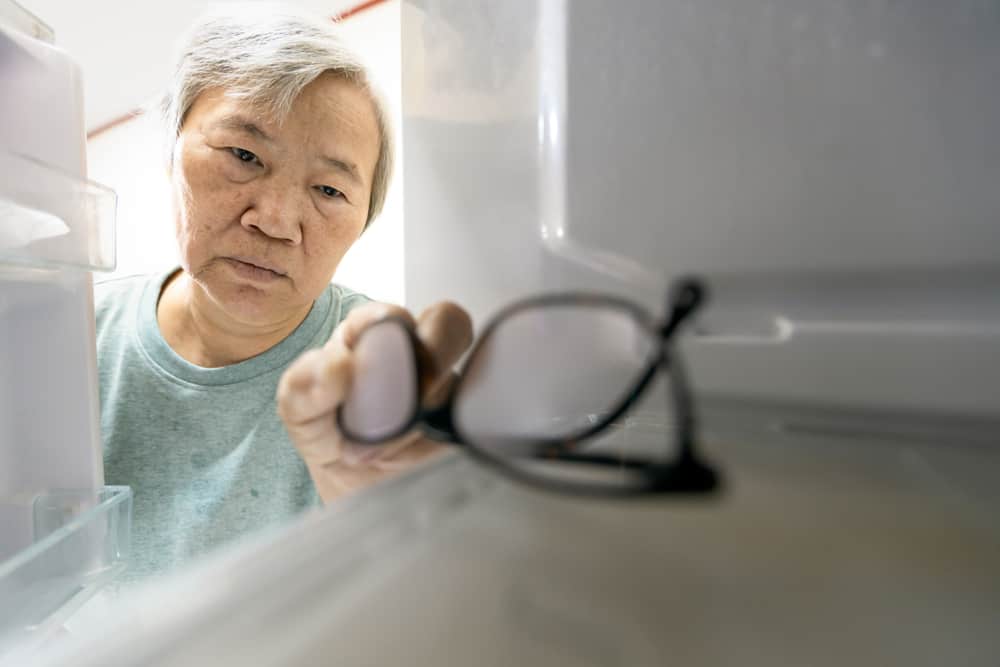 Alzheimer’s and dementia are both conditions that affect a person’s cognition. While these conditions can be similar, there are important differences to note when comparing Alzheimer’s vs. dementia.

Read on to learn more about these conditions, what their differences are, and how they affect a person’s brain.

Dementia is an umbrella term for symptoms that affect a person’s brain function. This means that dementia could pertain to any disease, illness, or ailment that causes a decline in a person’s cognitive function.

This includes conditions such as Alzheimer’s and Parkinson’s disease. But this could also be the effect of an illness, such as multiple strokes in the brain.

Dementia can affect how a person thinks, learns, remembers, speaks, and reasons.

It’s also more common among the elderly, but it is worth noting that not all elderly people experience dementia.

Dementia is also not limited to just one type of condition. It can manifest in different ways, and it usually depends on how the brain is affected.

Here are some of the different types of dementia:

One type of dementia is called mixed dementia, or a condition wherein a patient can have multiple types of dementia at one time. This means that a person can have a condition such as Alzheimer’s in addition to other cognitive illnesses.

Vascular dementia is another type of dementia. The word vascular refers to a person’s blood vessels, and vascular dementia is usually the result of a stroke or mini strokes that can reduce the amount of oxygen that goes into the brain. This lack of oxygen can damage the cells in the brain and lead to the symptoms commonly associated with dementia.

The most common symptoms of vascular dementia include confusion, memory loss, as well as sudden changes in personality.

Another form of dementia is Lewy body dementia or dementia with Lewy bodies. Lewy bodies are abnormal protein structures that form in the brain which cause nerve cells to die off.

Over time, the patient starts to suffer from cognitive decline, which manifests as dementia.

Possible symptoms can vary from sudden confusion and alertness, slowness of movement, delusions, or even visual hallucinations.

Frontotemporal dementia is a form of dementia that affects the frontal and temporal lobes of the brain. What happens is that some parts of these lobes start to shrink, which causes the symptoms of dementia.

Compared to Alzheimer’s disease, frontotemporal dementia occurs at a younger age, usually at the ages of 40 to 50.

The symptoms of frontotemporal dementia include apathy, mood changes, repetitive or obsessive behavior, and a lack of inhibition.

What Is Alzheimer’s disease?

Alzheimer’s disease is a condition that affects a person’s brain. In people with Alzheimer’s, structures called plaques and tangles build up around neurons, or brain cells.

This buildup affects how neurons communicate with each other, which makes it difficult for the brain to function normally. These plaques and tangles can also cause neurons to slowly die off.

This combination of effects are the reasons why people with Alzheimer’s disease suffer from problems such as forgetfulness, confusion, disorientation, changes in behavior, etc.

Alzheimer’s disease also progressively gets worse as a person gets older. This is why in more severe cases of Alzheimer’s, patients are unable to recognize their close friends and family, and can usually seem confused by where they are, as well as the time of day.

The confusion mainly come from the fact that Alzheimer’s is the leading cause of dementia among the elderly. This is because Alzheimer’s roughly accounts for 60-80% of all dementia cases worldwide.

In fact, the symptoms of other forms of dementia and Alzheimer’s disease can easily be mistaken for one another. Though in terms of symptoms, Alzheimer’s usually manifests first as forgetfulness.

In contrast, other forms of dementia can manifest as struggling with daily activities, changes in behavior, as well as sudden emotional changes.

But as the person grows older and their condition gets worse, a patient would start to experience all the different symptoms of dementia.

This is why it can get increasingly difficult to take care of someone with Alzheimer’s as they can sometimes be uncooperative, and prone to anger or mood swings. Eventually, patients with Alzheimer’s would require round-the-clock care to help them with daily life.

However, one key difference between Alzheimer’s and dementia is that the symptoms of some forms of dementia can be treated.

In particular, certain types of dementia could be caused by a vitamin deficiency, or a drug interaction. In cases like these, treatment can mitigate or even reverse the effects of dementia.

This is why it is important for everyone to be aware of the differences between dementia and Alzheimer’s and how these conditions affect people. Being more informed about these conditions can help family members figure out better ways to care for the elderly, and vastly improve their quality of life.

Learn more about the Brain and Nervous System here.

What’s the difference between Alzheimer’s and dementia?, https://www.bupa.co.uk/newsroom/ourviews/difference-between-alzheimers-dementia, Accessed October 5, 2020

Dementia vs. Alzheimer’s Disease: What Is the Difference? | alz.org, https://www.alz.org/alzheimers-dementia/difference-between-dementia-and-alzheimer-s#:~:text=Dementia%20vs.-,Alzheimer’s%20Disease%3A%20What%20is%20the%20Difference%3F,Alzheimer’s%20is%20a%20specific%20disease., Accessed October 5, 2020

What is the difference between dementia and Alzheimer’s disease? | Alzheimer’s Society, https://www.alzheimers.org.uk/blog/what-difference-between-dementia-and-alzheimers-disease, Accessed October 5, 2020

What Is The Difference Between Alzheimer’s and Dementia?, https://www.alzheimers.net/difference-between-alzheimers-and-dementia/, Accessed October 5, 2020