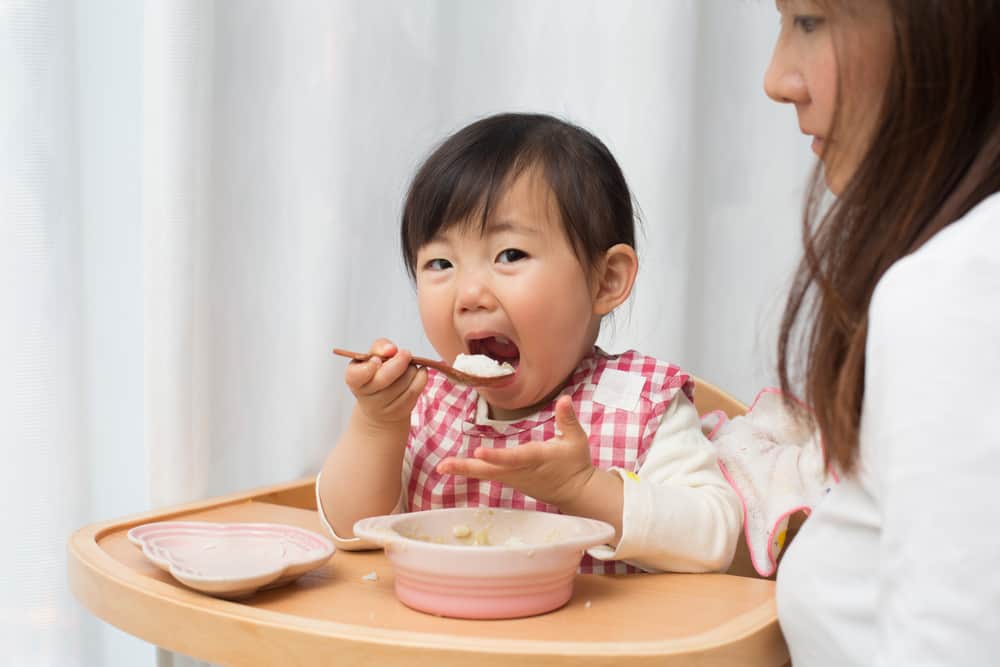 According to experts, the first 1000 days of a child’s life—or the time before they reach the age of 2—are vital for brain development. Moreover, they emphasize that nutrition plays a crucial role in boosting brainpower. What are the best nutrients for a baby’s brain development? Find out here.

Baby Nutrition: What You Need to Know

Protein is one of the nutrients that boost the brain because it helps the brain cells communicate. According to reports, protein-rich foods give amino-acids, which are essential in the formation of neurotransmitters or “chemical messengers.”

Breast milk is rich in proteins, but if your baby already started with solid foods, here are some examples of protein-rich foods to give them by the bits and pieces.

Iron is essential not only during pregnancy but also in your baby’s early postnatal life. Reports say that it is vital in “neurogenesis and differentiation of certain brain regions and brain cells.”

According to the Center for Disease Control (CDC), your baby has enough iron stores that can last for 4 months after birth. If he or she is exclusively breastfeeding, it may be a good idea to talk to your doctor about iron-supplementation as breast milk has very little iron.

Once your baby starts with solid foods, you can give them the following iron-rich foods:

Zinc is also one of the nutrients for a baby’s brain development. According to at least one report, this nutrient is vital in the formation of brain cells or neurons. Moreover, it boosts the formation of synapses, the space between two cells where they communicate with each other. In other words, zinc deficiency may affect a child’s behavior and development.

Reports say that colostrum has high amounts of zinc. Once your baby starts with solid foods, consider giving them the following foods:

Iodine is also included in our list of nutrients that boost the brain. Experts say that young babies aged 0 to 6 months need about 90 micrograms of iodine per day. On the other hand, those who are 7 to 12 months old need 110 micrograms daily.

Babies initially depend on breastmilk for their iodine source, so mothers need to make sure that they have enough iodine, too. During weaning, you can consider giving your baby the following foods for their iodine fill:

Why is Breast Milk Still the Best for Babies?

According to experts, vitamins A, D, B6, and B12 are also helpful nutrients for a baby’s brain development. Once your baby is ready to consume solid foods, consider the following sources:

During pregnancy, omega-3 fatty acids are crucial because they serve as one of the “building blocks” of the retina and the fetal brain. After birth, these fatty acids are still vital. In fact, some reports say that it helps in hand-eye coordination, social skills, and attention span.

Below are some of the sources of omega-3 fatty acids for babies:

Nutrition is an important part of your baby’s brain development. One way to ensure proper nutrition is to breastfeed your baby when you can and then start the weaning process once they are ready. If exclusive breastfeeding is not possible, talk to the doctor about the best milk formula that will nurture your baby’s health.

Finally, remember that taking note of the nutrients for a baby’s brain development is just one part of helping your little one grow healthy. There are various ways to nurture brain development. For instance, you can also boost their brainpower through infant development play. Spend time with them doing activities that help them develop both physically and mentally. The way you communicate with them matters, too.

Is My Newborn Baby Dehydrated? - Signs To Watch Out For