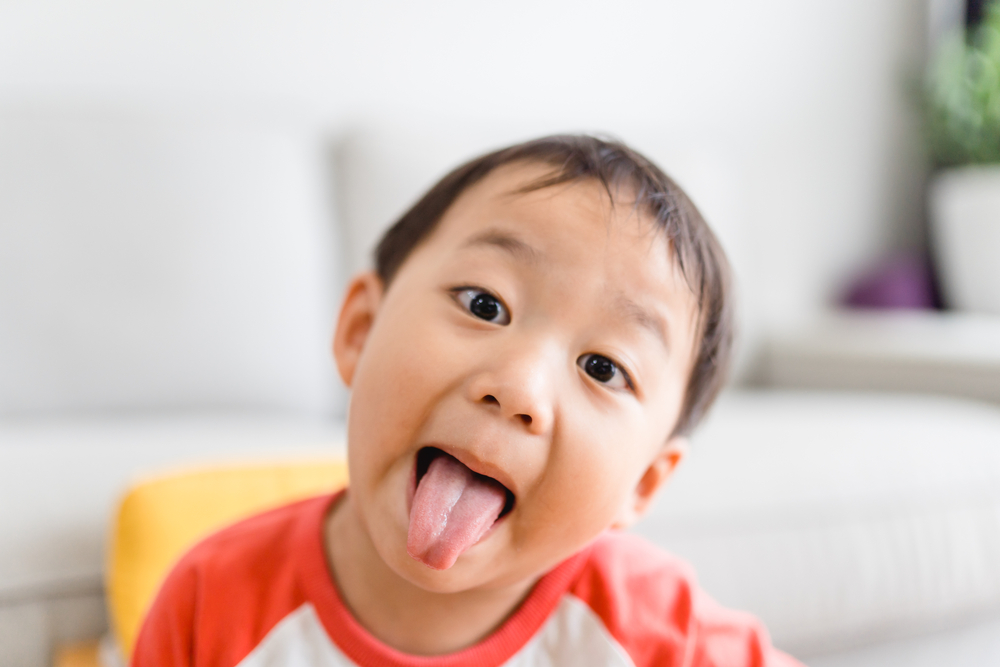 Most kids exhibit what seems like a behavioral issue at least one point in time. Once in a while, they disobey rules, have tantrums, or become overly active. As they grow up, they can express their feelings and understand rules better, so their behavior gets better, too. If issues still occur persistently or get worse, it could be that your child has a behavioral condition. Below are the common behavioral disorders in children.

What are some of the Common Behavioral Disorders in Children?

Also referred to as ADHD, Attention-Deficit/Hyperactivity Disorder is a condition where a child has inattention, hyperactivity, or both.

A child or teenager who has conduct disorder (CD) has various symptoms that involve aggression to people and animals, defiance to authority, and a tendency to lie, steal, or become cruel.

Experts highlight that when a child has CD, their behavior goes way beyond being unruly and rebellious; sometimes, they act to destroy property or harm people.

The tricky part about conduct disorder is that kids who have them are often seen as rowdy children or teens that need stern disciplinary sanctions rather than mental health intervention.

If a child has oppositional defiant disorder (ODD), they may show repeated and persistent patterns of irritability, anger, and defiance towards their parents and other authoritative figures, such as their teachers. Furthermore, they will often argue with adults and show vindictiveness when they don’t get what they want.

Like the case with CD, people tend to think that the child with ODD is just overly strong-willed, so they might end up using an inappropriate intervention.

Besides these three common behavioral disorders in children, a young child may also experience other developmental concerns that may influence their behavior.

Examples of these developmental conditions are:

Autism spectrum disorder (ASD) is a developmental condition that results in significant behavioral, social, and communication challenges in children.

Physically, nothing about the child sets them apart from their peers. But over time, parents may notice that their little one is learning, behaving, interacting, and communicating differently from others.

The symptoms of ASD vary from person to person, with some needing extensive support and others requiring less.

Spotting The Early Signs of Autism: A Guide For Parents

Many of us are familiar with dyslexia as a learning difficulty. In this condition, a child develops problems relating speech sounds to letters and words. This results in reading, writing, and spelling difficulties.

Because children have issues learning, they tend to avoid certain activities altogether and may appear defiant during lessons or tasks that require mental effort for an extended period.

Despite these challenges, please remember that dyslexia doesn’t affect a child’s intelligence. With appropriate intervention and support, they can succeed in school.

Learning Difficulties in Children: All You Need to Know

Social (pragmatic) communication disorder (SCD) is a relatively new neurodevelopmental condition. We’re going to include it in this list since it affects the child’s communication capacity and their social skills and behavior.

A child with SCD often has problems in using verbal and non-verbal communication for social purposes. For this reason, they might find it hard to do things like introducing themselves in front of a crowd or modifying their language based on the characteristics of the person they’re talking to.

If there’s one thing common between these behavioral and developmental conditions in children, it is the fact that early diagnosis and intervention can result in better outcomes.

However, noticing some signs here and there doesn’t automatically mean that a child has a behavioral or developmental condition. Remember that some of the symptoms are common in growing kids.

In case you’re worried about your child’s behavior and development, especially when their symptoms already interfere with their learning and interpersonal relationships, bring them to the doctor for proper assessment and appropriate treatment.