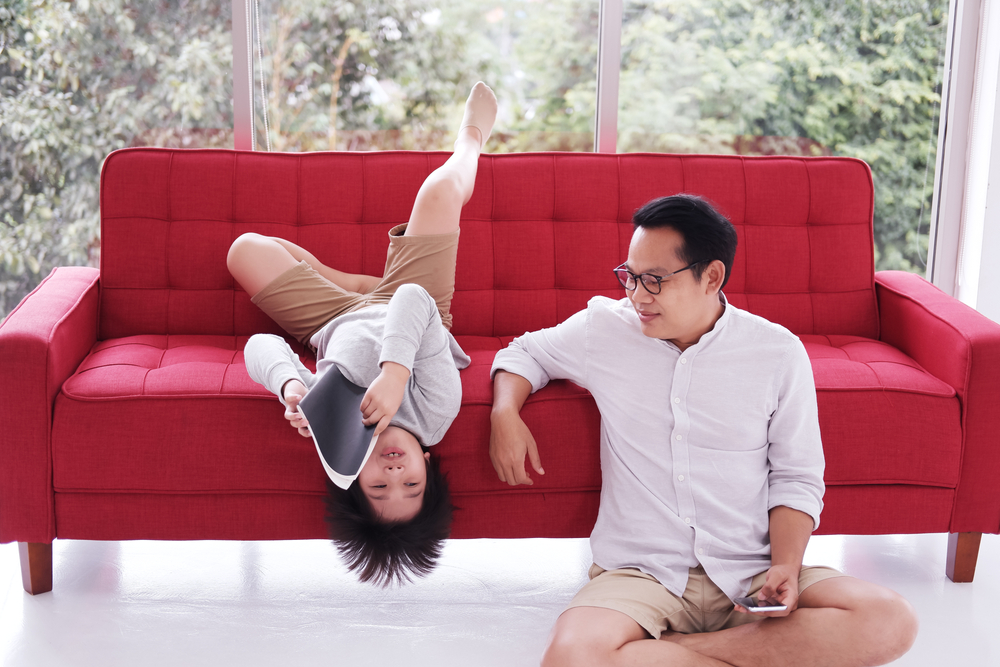 Attention-Deficit/Hyperactivity Disorder, more commonly known as ADHD, is a condition that affects a person’s behavior. Children who have ADHD experience restlessness, inattention, and impulsivity. While there’s no cure for ADHD, early diagnosis and intervention can make a lot of difference. For this reason, it’s crucial to spot the early signs of ADHD in children.

According to experts, it’s typically hard to spot the early signs of ADHD in children because the clues that revolve around inattention, restlessness, and impulsivity are common in healthy growth and development.

Hence, many parents only think about ADHD once their child has grown a bit more, and entered elementary school. There, the signs become apparent: their child continues to exhibit restlessness while their peers seem to have outgrown their impulsive and hyperactive behavior.

How To Stop A Child From Saying Bad Words

The following clues, which are divided into two categories, may indicate that a child has ADHD.

Half of the concern with ADHD is the child’s inability to pay attention. They might exhibit inattentiveness to anyone: parents, teachers, and friends. Often, their lack of attention interferes with their ability to think, listen, and learn.

Inattention can make it hard for a child to:

These early signs of ADHD in children often make them switch from one task or activity to the next without completing the previous one.

Signs of hyperactivity and impulsiveness

A child on the hyperactive and impulsive side of ADHD can be described as excitable – one with a lot of energy, so they tend to act on their impulse. Experts say that hyperactivity and impulsivity may lead to disruptive outcomes.

A child who has ADHD may:

Please note that the symptoms of ADHD in children vary, so upon your visit to the doctor, expect to answer questionnaires and respond to health interview questions.

The physician will also use ADHD rating scales and the criteria from the Diagnostic and Statistical Manual of Mental Disorders DSM-5 published by the American Psychiatric Association to assess your child.

Depending on their symptoms, the doctor may categorize your child’s condition into one of the following:

Please note that the early signs of ADHD can change in children. Hence, at one point, they may have the combined form, then transition to being predominantly inattentive.

Remember that young kids, especially preschoolers, may naturally show signs of inattention, hyperactivity, and impulsiveness as a part of their growth and development. Hence, don’t panic if your little one appears too energetic.

If you’re worried that they may seem to have ADHD, especially if the symptoms appear often and already interfere with their development, the best course of action is to bring them to a pediatrician.

Praising Children: Is There A Right And Wrong Way To Do It?

Spotting the Early Signs of Autism: A Guide for Parents