Spotting The Early Signs of Autism: A Guide For Parents 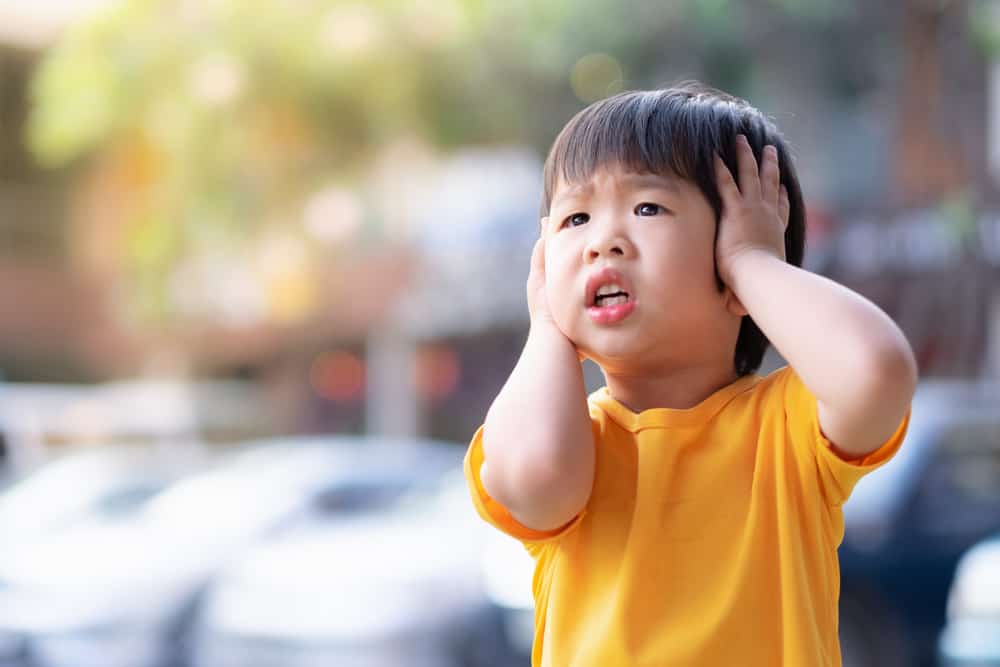 Developmental milestones are a set of functional tasks and skills that most children can do at a certain age. Checking whether your baby hits certain milestones under a specific aspect (physical, communication, etc.) helps you gauge if there are developmental delays or concerns such as autism spectrum disorder (ASD). What early signs of autism should parents keep a close eye on?

Autism Spectrum Disorder: Everything You Need to Know

Autism spectrum disorder is a developmental disability that may lead to communication, behavioral, and social challenges.

Physically, nothing sets people with ASD apart from others, but they may learn, interact, behave, and communicate differently. The ways by which they think and solve problems may be gifted or seriously challenged. Some of those diagnosed with autism may require extensive help and support, while others need less.

Experts emphasize that early assessment, which leads to early intervention, is crucial to good long-term outcomes. For this reason, it’s critical to spot the early signs of autism.

The early signs of autism in younger children

According to experts, most cases of autism are not diagnosed until after the child is three years old, despite the fact that health care providers can observe developmental concerns before that age.

To make matters more challenging, parents are not often aware of the early signs; so they do not think about ASD until they notice that their child is not yet talking at an age when most kids do.

Here are some signs that can help you spot ASD-related developmental clues:

Most babies turn their head when they hear their name. A child with ASD may respond to other sounds; however, they might not respond to their names even if you call out to them several times.

16-month old toddlers can use one-word communication. Babies with ASD may not be able to do it.

Learning Difficulties in Children: All You Need to Know

Most toddlers can baby-talk at 18 months old. In case they have a speech delay, they will compensate for it by using facial expressions, hand gestures, and by pointing to objects.

However, those with autism may not make an effort to compensate at all. Additionally, their speech may be limited to repeating what they hear from the TV or people around them (echolalia). In most cases, they also do not understand the word they are echoing.

One of the early signs of autism in toddlers includes not being able to show warmth or joy.

For example, most 2-year-olds can bring an object or toy to show their parents and smile or laugh with them. Children with ASD may bring a bottle of bubbles to their mother to open it, but they won’t smile, laugh, or show pleasure. In most cases, you might notice that they would rather play alone.

Children who exhibit the following signs may also develop ASD:

Please note that not all children with ASD will exhibit all these symptoms. So, you don’t need to check for all the signs. Likewise, not all babies who show these signs will develop autism later on– some may have other developmental delays or disorders.

Experts say parents must trust their instincts. If you feel that your baby interacts, communicates, behaves, and socializes differently, bring them to a doctor. Remember: early detection can make a big difference.

What are the Early Signs of Autism?
https://www.healthychildren.org/English/health-issues/conditions/Autism/Pages/Early-Signs-of-Autism-Spectrum-Disorders.aspx
Accessed January 25, 2021

Autism Spectrum Disorder: Everything You Need to Know

How to Get a Toddler to Start Talking