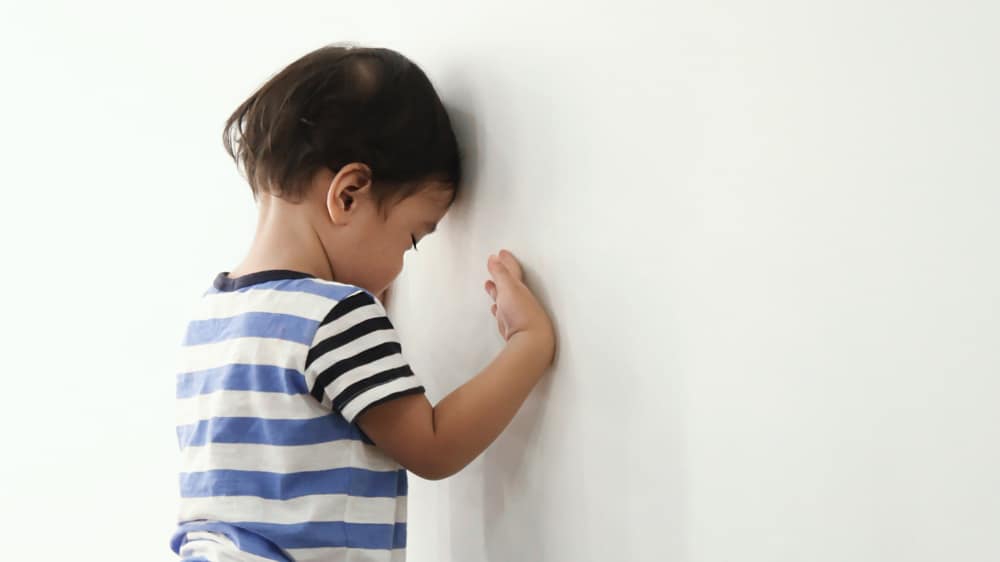 Spanking or hitting a child is an age-old form of punishment. For many parents, it’s an effective way of correcting bad behavior. However, many child experts are against the idea, citing the negative effects of corporal punishment. Keeping this in mind, what are the other effective ways to discipline a child without hitting them?

What is Corporal Punishment

Before we discuss the various ways to discipline a child without hitting them, parents must first understand why it may not be a good idea to use corporal punishment.

To clarify, corporal punishment is not just hitting kids with an object or spanking them by hand. It also includes pinching, twisting, kicking, and pulling.

Simply put, corporal punishment is an umbrella term for all the physical punishments a parent may use on their child.

The Health Effects of Corporal Punishment

Let’s say a child took their coloring materials and drew on the pristine white walls of their house. When the mother saw this, she immediately spanks her child to stop the bad behavior.

Hurt and scared, said child cried, stopped drawing on the wall, and never did it again.

From that example, it’s easy to see why many parents feel that hitting is an effective way of disciplining a child.

However, according to experts, regular physical punishment only:

Since it’s now clear how physical punishment affects a child’s future, let’s move on to the different ways to discipline a child without hitting them.

10 Ways to Discipline a Child without Hitting Them

How should parents discipline their child?

The answer to that question mostly depends on your child’s age and development. Before you think about imposing discipline, ask yourself this question first: Do they really need discipline or they’re just acting their age?

Discipline Styles and Strategies for Preschoolers

Feel for Your Child

One of the best ways to discipline a child without hitting them is to take a step back and “feel” for them.

Remember: Kids who are hurt, hungry, or uncomfortable might resort to misbehaving because they cannot properly express themselves yet.

Instead of spanking them (which might make the situation worse), ask if they need something. Their misbehavior might immediately stop the moment they feel better.

If you’re looking for ways to discipline a child without hitting them, you might want to set rules and expectations before any misbehavior happens.

This is an effective disciplinary approach because it helps the kids understand why they’re being called out on certain behavior.

Experts suggest that in setting rules and standards, you can do the following:

Be a Role Model

Kids are more likely to pay attention to what you do rather than what you say. This is why modelling good behavior is important.

How should parents discipline their child effectively? Try saying “no” immediately, sternly, and consistently.

It’s one of the most effective ways to discipline a child without hitting them because it encourages them to “do a good job again”.

Catching them on bad and good behavior also sends a message that you are paying attention to them. It will prevent them from “acting out” just to get your attention.

Use the Art of “Redirection”

There are instances when kids misbehave simply because they are bored or have too much energy. Help them channel this energy and enthusiasm into interesting activities to work on.

Put them on Time-Out

And of course, there’s the option of putting them on a time-out – one of the most dependable ways to discipline a child without hitting them.

Remember these guidelines when putting a young child on time-out.

Remember that the goal of time-out is to remove the child from the situation and not draw attention to them.

At times, it’ll also be helpful if you will ignore mild or minor offenses. As long as they are not in danger and they also receive a lot of praise for good behavior, not responding could be an effective disciplinary approach.

Case in point, a child who frequently breaks his toys will soon learn that he would have no more toys to play with if they are all broken. Soon enough, they will learn to take care of their belongings.

And finally, if you’re looking for ways to discipline a child without hitting them, don’t forget about your ability to enforce consequences.

For preschoolers, you can take away their favorite toys, or keep them from enjoying a privilege (like watching TV) for a set time.

The Role of Family in Child Development and Wellbeing

How should parents discipline their child? It’s a difficult question to answer because there’s no manual for parenting.

Each kid is different, so parents might find it helpful to consider a combination of the strategies above (or come up with their own), depending on their child’s needs.

An important reminder: Children must understand the reason why their parents are scolding them because it not only helps inspire good behavior; it also helps them develop a better understanding of it.

How Can Parents Discipline Without Spanking?
https://kidshealth.org/en/parents/spanking.html
Accessed September 30, 2020

Relationships between parents’ use of corporal punishment and their children’s endorsement of spanking and hitting other children
https://pubmed.ncbi.nlm.nih.gov/20638720/
Accessed September 30, 2020