Helicopter Parenting: What is it and its Pros and Cons 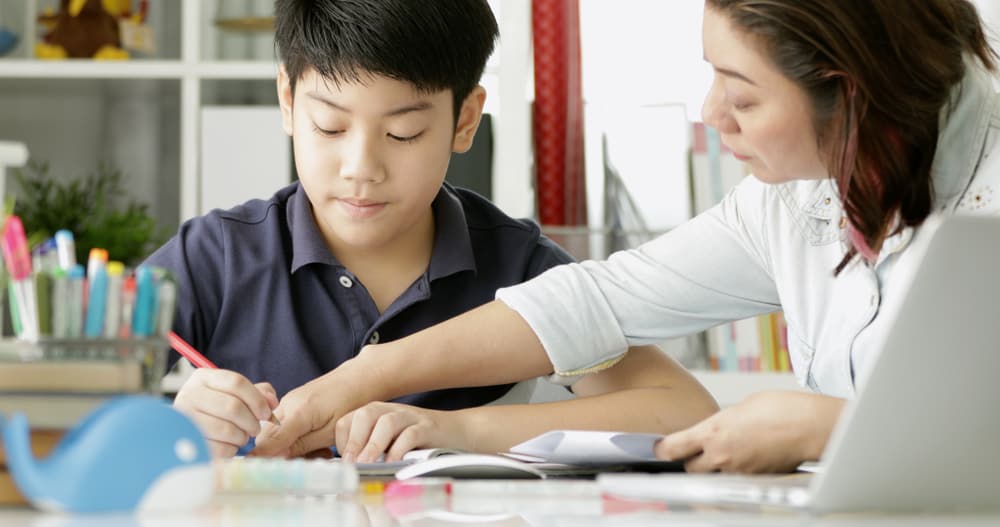 The term ‘helicopter parent’ was first used by teens who said their parents would hover over them like a helicopter. The term started being widely used and became popular enough to make it to the dictionary in 2011. Helicopter parenting is also referred to by other terms like ‘lawnmower parenting’, ‘cosseting parent’, and ‘bulldoze parenting’.

Helicopter parenting refers to a style of parenting in which parents or guardians are excessively dominating to the point of being intrusive into the lives of their growing children.

Initially, the term was applicable to only parents of high school children and college-goers. Now, the term extends to parents of younger children as well. They normally take too much responsibility for their children’s experiences, particularly their successes or failures.

Who Can Be a Helicopter Parent?

The term most often refers to parents of high school or college students who take it upon themselves to pursue the responsibilities that should ideally be taken up by the children themselves.

For example, calling a professor about poor grades, arranging a class routine, controlling exercising habits. In toddlerhood, a helicopter parent might continually direct their child’s behavior and allowing them to have no alone time. They dictate every situation rather than advising and guiding them through a discussion.

When children are growing up and coming of age, their opinions are developing and are becoming individuals with a distinct personality. Parents should refrain from treating them as kids even if they are not grown up enough to have opinions of their own or are incapable of being responsible for themselves. They are individuals expecting to be respected and justifiably so. They might be far from being independent and mature, but surely on their way to becoming one soon.

Hence, parents should be a constant support for their children and give them the assurance that they are readily accessible whenever needed. Being domineering killcan kill their individuality, and can have other adverse long term effects. It makes children lack self-confidence, stunting their emotional and psychological growth.

In elementary school, helicopter parenting can be expressed through a parent ensuring a child has a specific teacher or coach, choosing his/her friends and co-curricular activities, or being overbearing with assistance for homework and school projects.

Why Does Helicopter Parenting Happen?

There are four recognized reasons for parents resorting to choose helicopter parenting. These four common triggers include:

What Are the Consequences of Helicopter Parenting?

Many helicopter parents begin with good intentions. They too focus on the welfare of their child but unfortunately follow the wrong method of parenting – a method that will most probably have detrimental effects on the child.

On the other hand, engaged parenting brings children many benefits such as encouraging feelings of love and acceptance, establishing self-confidence, and offering guidance and opportunities to grow.

The need for helicopter parenting arises when parents feel overpowered by the fear of whether they are contributing enough towards the child’s well-being and also of what the future holds for the child. This creates a compelling need for parents to control every aspect of their child’s life through compulsive micromanagement.

Some of the adverse effects of helicopter parenting on children include: 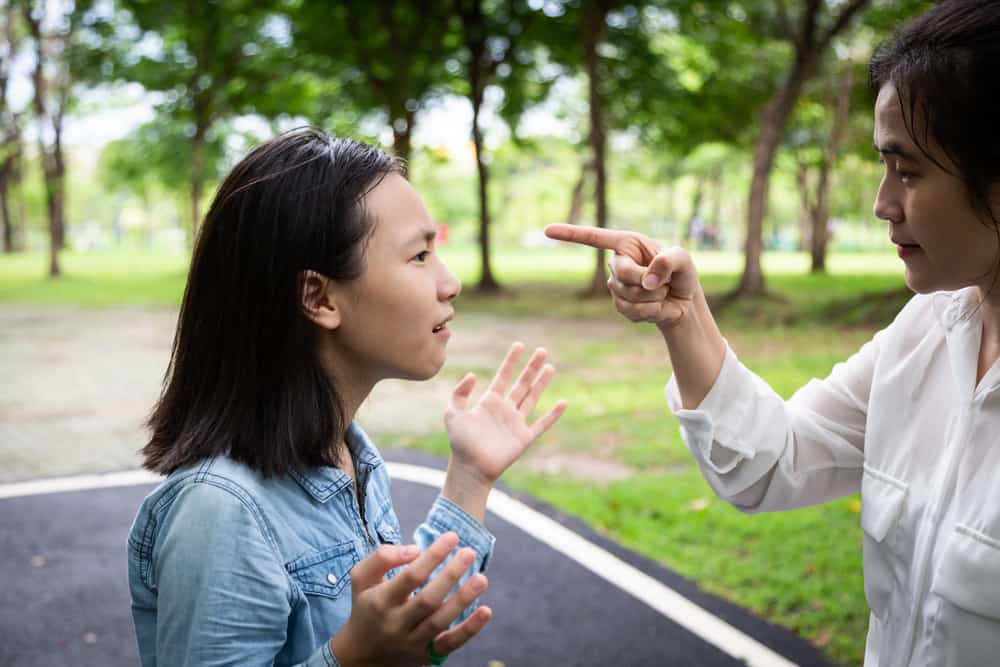 How Can You Avoid Being a Helicopter Parent?

So, how can a parent love and care for their children without impeding their independence, self-respect, and self-worth? The trick lies in striking the right balance between teaching important life skills and not being a control freak. It is definitely a challenge to understand and maintain balance. In practical terms, this means letting kids struggle, giving them opportunities to make mistakes, and permitting them to be disappointed.

Finally, healthy parenting is also about enabling children to learn from their failure, while you are a constant support in helping them to go through it.

Allow your children to manage tasks that they are physically and mentally mature enough to handle. Making your 3-year-old’s bed is not hovering. Making your 13-year-old’s bed is. Keep in mind to look for chances to take one step back from solving your child’s problems will help you raise a reliable, self-confident kid. This will enable you to prepare him/her for the future.

Learn more about the Growth and Development of School-Age Children here.

What is Helicopter parenting? https://www.parents.com/parenting/better-parenting/what-is-helicopter-parenting/ Accessed on 15/11/2020

10 Warning Signs That You Might Be a Helicopter Parent (And How to Stop) https://afineparent.com/be-positive/helicopter-parent.html Accessed on 15/11/2020

5 Signs You Were Raised By Helicopter Parents https://afineparent.com/be-positive/helicopter-parent.html Accessed on 15/11/2020

What is Helicopter Parenting and Why is it Bad? https://www.news-medical.net/health/What-is-Helicopter-Parenting-and-Why-is-it-Bad.aspx Accessed on 15/11/2020

What Is Helicopter Parenting? Experts Say It’s Too Much For Kids https://www.goodhousekeeping.com/life/parenting/a27044118/what-is-helicopter-parenting/ Accessed on 15/11/2020