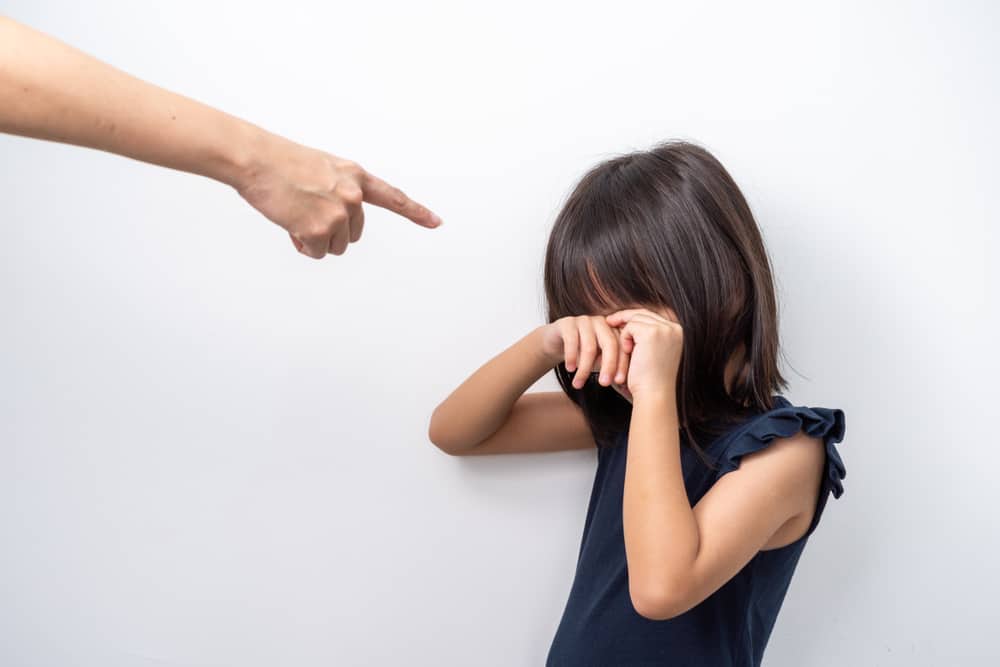 Filipino families are raised with a lot of unique child-rearing practices. For instance, in teaching the value of respecting elders, parents always remind their kids to use “po” and “opo.” In emphasizing life values, parents become role models in showcasing hospitality. But more than the unique parenting practices in the Philippines, experts believe that what really matters is the parenting style.

What’s the dominant parenting style in our country and how does it affect Filipino children?

The Role of Family in Child Development and Wellbeing

In simpler terms, parenting styles emphasize how parents teach things to their kids. It combines the patterns of parenting characteristics and child-rearing methods.

Before we discuss the different parenting practices in the Philippines, let’s first talk about why they matter.

The idea about parenting styles didn’t take the spotlight until in the 1960s when Diana Baumrind, a clinical and developmental psychologist, wanted to know about the different influences that affect “self-reliant” children.

Baumrind’s idea was that, if we can pinpoint the various influences that make children self-reliant, then we can “insert” these influences in the environment of grade school children, thereby helping them build self-reliance.

She then selected some self-reliant children and interviewed their parents. Afterward, she examined their parent-child interaction and noted two elements: Communication and standards.

The Parents of Self-Reliant Children

From there, Baumrind discovered distinct parenting styles based on how high or how low the levels of communication and standards are.

In the end, Baumrind identified these parents as authoritative parents who express their love through communication and standards.

Distinguishing the Parenting Styles in the Philippines

Aside from the authoritative parenting style, Baumrind also identified permissive and authoritarian parenting styles. These three models by Baumrind became the focus of various researches here in our country.

Like what we’ve described earlier, authoritative parents show their love through communication and standards. They blend parenting practices of setting limits and high expectations, allowing a level of independence, and offering strong emotional support.

Many kinds of literature, albeit in the context of Western settings, show a positive connection between the authoritative parenting style and social competence of children. It also appears to bring positive effects on a child’s academic performance.

For example, let’s say a teenage kid skips school. The authoritative parents will talk to their children and ask why they decided to skip classes. They will listen, but also express their disappointment. Furthermore, they will explain why they need limits.

Here’s an important part of the authoritative parenting style: Even before the teenager skipped school, the parents already explained that they need to attend their classes unless they have permission to be absent.

In one study called Child Rearing Practices Among Families in Countryside Philippines, investigators found that the highest-ranking parenting style in two participating barangays is the permissive parenting style.

This parenting style is high in communication, but low in standards.

The researchers said that permissive parents tend to act as advisors and not decision-makers. Besides, a permissive parenting style “ignores” the children’s behavior and does not set limits on the child’s actions.

Some reports say that children raised by permissive parents might possess impulsiveness and might even lack self-control or develop a desire to control others.

Due to the parents’ permissiveness, the kids could be “aimless” and “rebellious.”

For example: When a permissive parent learns that their kid had skipped classes, they may or may not let their kids know that they learned about the wrongdoing. They might try to talk to their kids about what they did, but in general, they will let the kid control the conversation.

At one point, the parents might attempt to explain why the kid is wrong, but cannot stand their ground.

In the end, there will be no consequences to the child’s actions. Furthermore, the parents will not take any steps to ensure that the wrongdoing will not happen again.

Though they may sound similar, the authoritative parenting style and the authoritarian style are very different.

This parenting style is high in standards, but low in communication.

An authoritarian parent is one that expresses high expectations, but shows low support.

Most of the time, they would like to control their kids, too. Due to their very stern nature, the communication tends to end up in argument and fighting, especially when the kids are old enough to “fight back.”

Since authoritarian parents often want their kids’ “unquestioning obedience” all the while remaining detached, the kids might feel so confined they “cannot wait to leave home”.

There’s no one-size-fits-all parenting style. Many parents “mix” these parenting styles depending on their kids’ personalities and the situation they are in.

And it’s not surprising. After all, various parenting practices in the Philippines are affected by a lot of factors, such as societal norms, religious beliefs, and influences of other family members.

What matters most is that you keep doing your best, seek help when needed, and always put the wellbeing of your child first, no matter the style you choose as a parent.

Common Adolescent Health Issues and How Parents Can Intervene

Guide for Parents: Signs of Depression in a Teenager