Struggling With Coordination? How To Spot Dyspraxia In Children 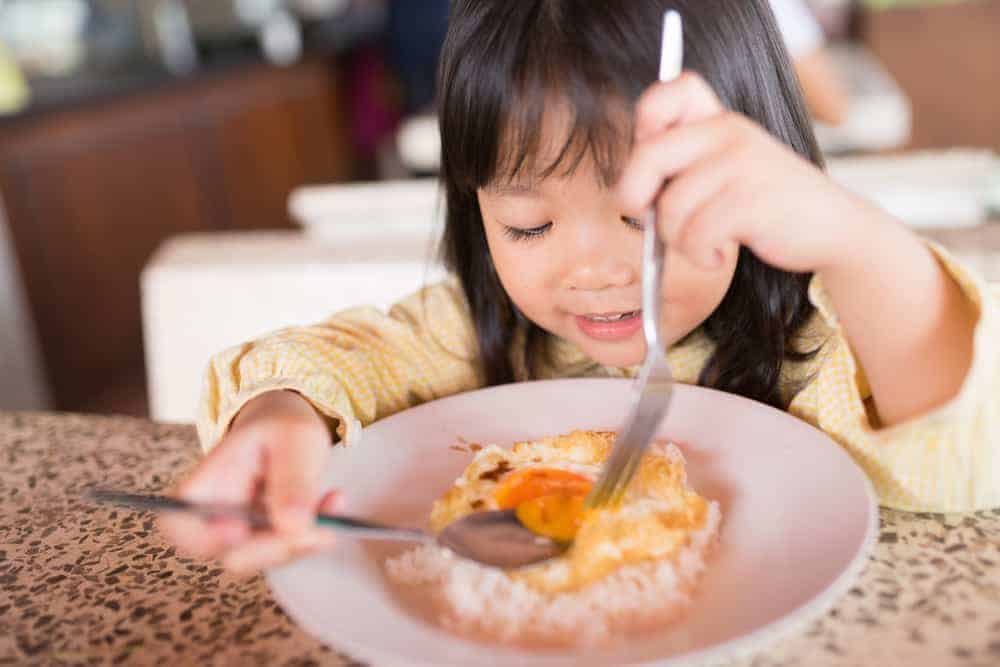 You may have noticed your child struggling to do activities that require motor skills and coordination. If your child continues to have difficulty in the typical movements like holding a pencil, kicking a ball, or even tying their own shoelaces, then chances are, they are struggling with dyspraxia. This article will help you understand what is it about and how you can spot it in your children.

The Dyspraxia Foundation defines the condition as a type of developmental coordination disorder (DCD) affecting the fine and/or gross motor coordination of children and even adults.

Some people interchange the terms dyspraxia and DCD. However, there is a significant difference between them: DCD is a formal and medical condition, while dyspraxia is not.

Dyspraxia refers to individuals with additional difficulties planning, organizing, and carrying out movements in the correct order in day-to-day situations. It interferes with tasks like handwriting or tying shoelaces, as well as motor skills like riding a bike. Moreover, it can also have an impact on articulation and speech, as well as perception and thought.

Typically, these difficulties exist alongside other challenges and conditions, such as:

While some kids may outgrow the condition, many continue to struggle with movement as adolescents and adults. Movement coordination is a complicated process that requires numerous nerves and areas of the brain. As they develop, therapies can help them perform properly and accordingly.

What Are the Types of Dyspraxia?

Some health professionals categorize dyspraxia into various descriptive types based on which problems your child is most affected by.

These include the following:

This refers to the condition that causes difficulties with movements involving the use of groups of muscles in the body. It can either be gross or fine, depending on the size of the muscles.

Such skills require motor coordination such as writing, dressing, walking, and even skipping.

Children with dyspraxia usually walk later than other children. They may have poor ‘ball control’ when attempting to kick or throw. In addition to that, they may also take them a long time to take the stairs due to their balance. As a result, some children are improperly labeled as “clumsy” or “careless.”

As the name suggests, this type causes speech difficulties like pronouncing words, which makes children difficult to understand. They frequently use a limited vocabulary and sound set.

Verbal dyspraxia can occur alone or in connection with motor dyspraxia. It is sometimes referred to as speech sound disorder.

This is characterized by difficulties with mouth and tongue movements. Some children may also have trouble coordinating their tongue and lips while eating, which can lead to ‘messy’ eating.

What Are the Symptoms of Dyspraxia?

Some symptoms of dyspraxia in children include:

Children with verbal dyspraxia struggle to coordinate their muscles in order to produce speech sounds and words. They struggle to produce clear, fluent, or specific words or sentences. Oftentimes, they speak slowly and with many pauses.

They may also experience difficulty in terms of the following:

Meanwhile, children with oral dyspraxia may struggle to eat and swallow.

Early detection of dyspraxia allows for early intervention and practical steps to support your child reach the full potential.

Treatment focuses on assisting children in learning the skills they require, often by breaking complex activities down into simple ones. The treatment principle is that repeated practice helps our brains form new and effective neural connections. Therapies like speech therapy, occupational therapy, and physiotherapy all help manage the condition.

Children who are recognized with dyspraxia at a young age become less likely to struggle with peer relations and low self-esteem in the long run.

What is dyspraxia, https://www.understood.org/articles/en/understanding-dyspraxia Accessed March 11, 2022

How Does Nutrition Help Give Your Child High EQ?

IQ vs EQ: Which Does Your Child Need More?