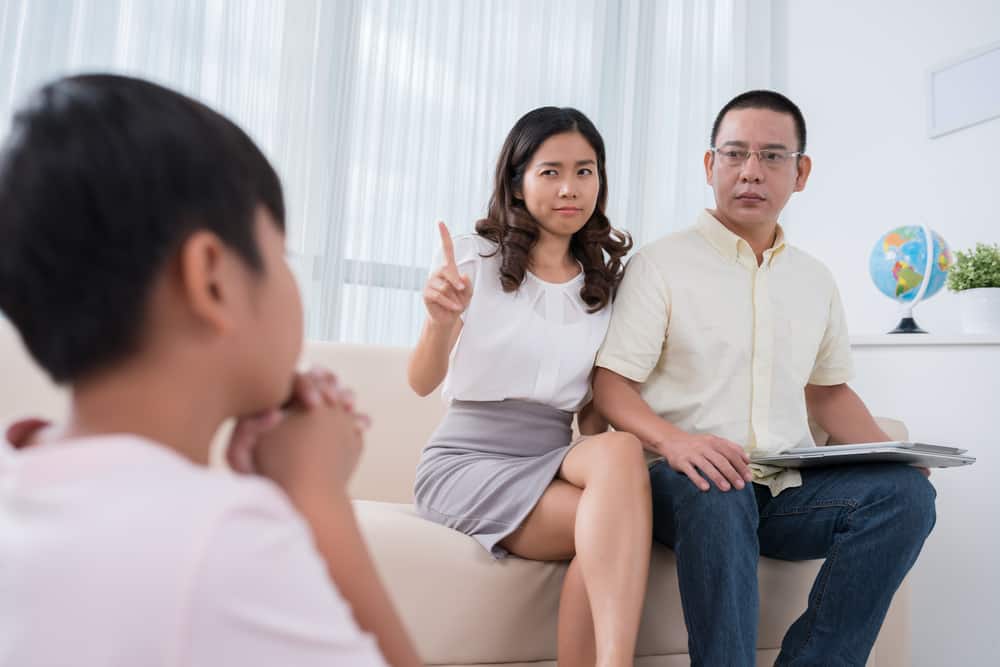 As parents, we want our children to grow up happy, well-adjusted, and successful. We know that for them to grow up as the best version of themselves, parents play a huge part. How we guide and nurture them when they are young is an important factor to how they grow up as adults. If that’s so, then we should ask ourselves, “What’s the best parenting style?”

Before we get into what is the best parenting style to use on your kids, let’s first wrap our heads around the various styles of parenting. There are known to be four types of parenting: authoritarian, authoritative, permissive, and uninvolved.

Let’s briefly talk about each.

Authoritarian parents are best described by the phrase, “My word is law.” This parenting style mainly focuses on a child’s obedience. There is no room for disobedience. Rules that are set should be followed without exceptions. Authoritarian parents also rule by fear of punishment rather than discipline or reward. This might lead them to be more concerned about following the letter of the law rather than teaching their children to solve problems, think for themselves, or help them become more independent.

While it depends on the personality and nature of the child, most will tend to grow up obedient but incapable of thinking for themselves. Another potential outcome could be that these kids might be violent or aggressive, stemming from the anger they feel for their parents. Since these types of parents are usually strict, their children also tend to be good at lying in order to avoid punishments.

Children raised this way tend to grow up as well-adjusted adults. Since they feel listened to and are part of problem-solving early on, they are more confident and are capable of thinking for themselves. Children raised by authoritative parents have a high chance of being successful when they grow up.

One clear thing that sets permissive parents apart from the earlier two could be summed up in one word: lenient. Like the former types, permissive parents also have rules. However, unlike the two, they rarely enforce them. They only really step in when there is a serious problem or issue involved. And while consequences are involved, these consequences are rarely followed to the letter of the law.

For this parenting style, their children might see them more as a friend rather than a parental figure. While they are good at listening, parents like these might not be good at discouraging or preventing bad behavior.

For children growing up under this kind of style, behavioral problems might arise. Since they didn’t have to strictly adhere to rules from an early age, they might not understand the need to respect and follow rules. Also, these kids might have the tendency to make poor choices and/or have low self-esteem.

This parenting style is on the other end of the spectrum compared to authoritarian parents. There are minimal rules to be followed and there are minimal consequences for a child’s actions. Parents who use this style have the tendency to not know anything about what their kid is doing or what is going on with their lives. It follows then that this style also is not able to police their child when they do anything wrong. They also aren’t very good listeners. They don’t devote much time and energy to understanding what a child is going through or what kind of person their child is growing up to be. While it might be debtale what the best parenting style is, it’s pretty certain that this is not it.

Children who grow up under this style lack proper guidance and nurturing. Many issues can arise because of this type of parenting style. Among them are low-self esteem issues, behavioral problems, unhappiness to name a few.

What Is the Best Parenting Style?

However, be guided that there is no one style that works for all. It is still best to see what fits your family and what fits each situation. Don’t hesitate to reach out to other parents, communities, and experts who can help you.