What Is Kwashiorkor? Here's Everything You Need To Know 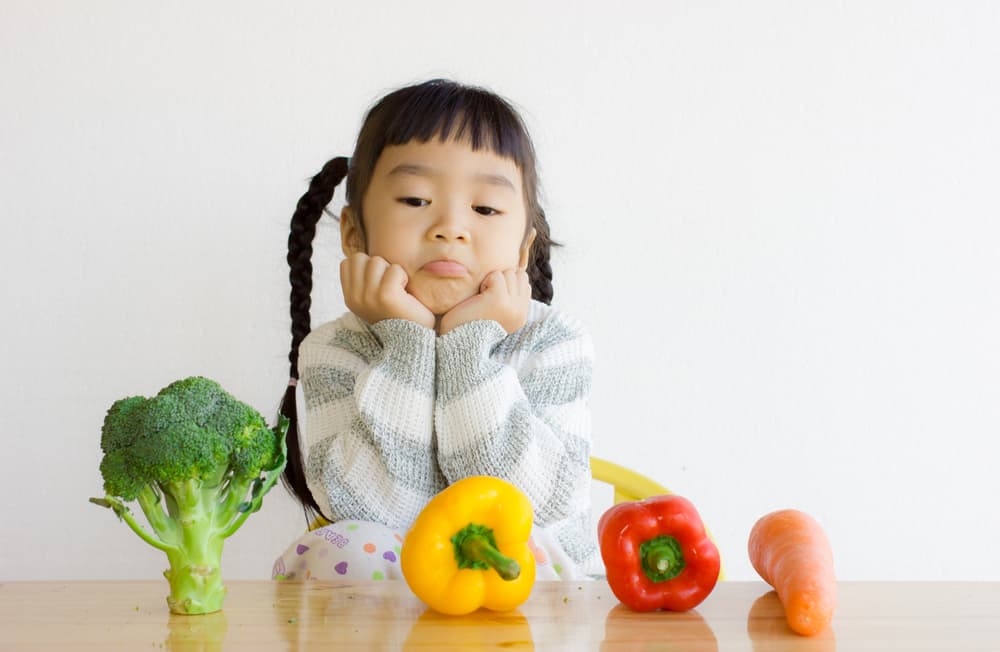 You might have already heard about kwashiorkor in passing, in the news, or on social media. But what is kwashiorkor exactly? And why is it important to know about this condition?

The term kwashiorkor means “deposed child” (“deposed” from the mother’s breast by a newborn sibling) in one African dialect.

It is a very serious form of malnutrition. This condition can happen if a person does not have enough protein in their diet1. Kwashiorkor is most common in developing countries, as well as in places where there is extreme poverty and no access to food. In contrast, persons living in developed countries rarely have this condition.

While any person of any age can have this condition, babies and young children are more prone to having this condition compared to adults.

Malnutrition and by extension, kwashiorkor, can be brought about by a number of things. This can include neglect by parents and caregivers, lack of knowledge about what foods comprise a healthy diet, and inadequate access to healthy foods.

In the 1950s, the World Health Organization recognized kwashiorkor as a public health crisis. As a result, different countries conducted various relief efforts in order to eradicate this condition. While these programs have helped, it still remains a serious concern in poor countries and poverty-stricken areas.

The most common symptom of this condition is edema or swelling. This swelling can start in a person’s legs, but it can also affect other parts of the body.

Here are some other symptoms to watch out for2:

Kwashiorkor should be considered as a serious problem. It’s possible for children and babies suffering from long-term malnutrition to die from this condition as they become even more vulnerable to infections. This is why it is very important for parents to provide the right nutrition to their children in order to prevent this from happening.

Now that we know what is kwashiorkor, we need to talk about how to treat this condition. And since it’s caused by malnutrition, the best treatment would be to provide food that has adequate nutrition in order for the body to recover.

When treating a person for kwashiorkor, carbohydrates, simple sugars, and fats will first be given. This helps provide the body with the energy that it needs to function. Afterwards, protein can be given in order for the body to regain healthy protein stores. Of course, vitamin and mineral supplements are also provided as these can help boost the body’s recovery3.

Milk is a common solution as it provides a lot of the nutrients that the body needs. However, children who are malnourished might also have lactose intolerance. This is why supplements with a lactase enzyme need to be given so that they can properly digest milk and dairy products.

Doctors may also prescribe penicillin to help fight off any infections. If the patient has eye problems, then vitamin A supplements may help with recovery.

It is important to remember that a lot of food should not be given all at once. Caregivers should give only small amounts of food at the start as eating too much after not having food for a long time can cause digestive problems. Always consult your pediatrician regarding your child’s condition.

Early treatment of kwashiorkor usually yields good results. Most of the time, people can recover fully after being provided with nutrition. But in the case of children who were treated late, they do still recover, but might have long-term problems resulting from malnutrition.