Looking Into the Signs, Causes, and Treatment for Diphtheria 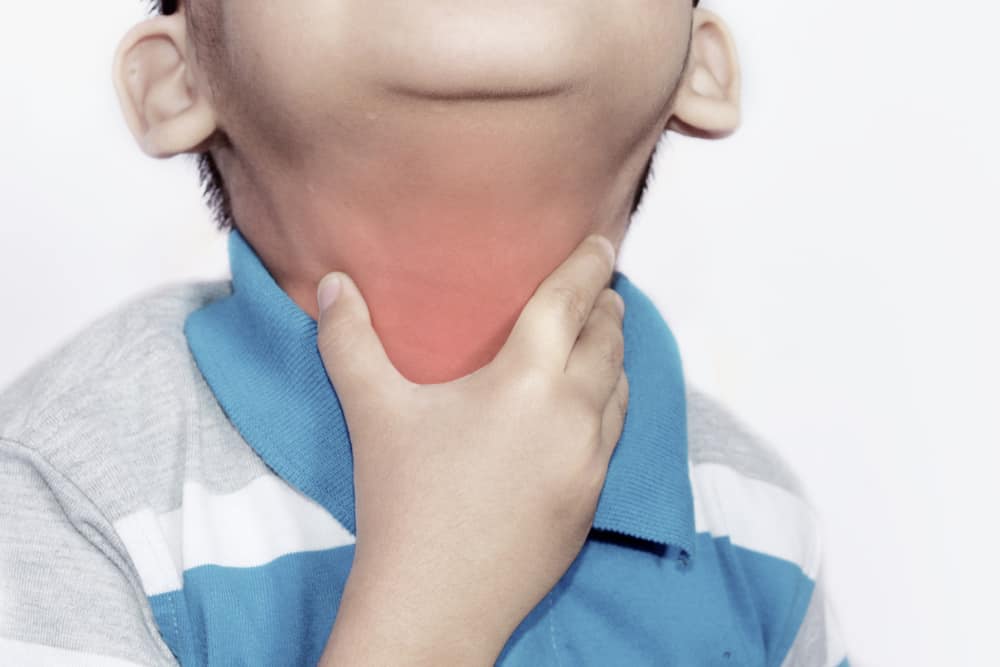 Diphtheria refers to a contagious bacterial infection that tends to affect the tonsils, throat, nose, and/or skin.

It spreads from one person to another through droplet transmission, typically by inhaling in bacteria after an infected person coughs, sneezes, or even laughs. Aside from that, it can also spread through contaminated tissues or used drinking glasses. People can also become ill by coming into contact with the open sores of those with the form of diphtheria that affects the skin. Furthermore, it can cause breathing difficulties, heart failure, paralysis, and, in severe cases, death.

The spread of the bacterium Corynebacterium diphtheria is what causes diphtheria. When a person contracts the bacteria, it then releases a toxin, or poison, in the body. As a result, it infects the upper airways, and in some cases, the skin.

This particular bacteria produces toxins that destroy healthy respiratory tissues. Once destroyed, the dead tissues create a thick, gray coating that can accumulate in the throat or nose within two to three days. This thick, gray coating is known as a “pseudomembrane,” and it affects the following parts of the body:

What Are the Signs and Symptoms of Diphtheria?

The severity of signs and symptoms can range from mild to severe. They usually appear two to five days after the exposure.

Diphtheria can be misidentified as a sore throat in its early stages. Other early symptoms include a low-grade fever and swollen neck glands. But as the infection progresses, a person may have one or more of the following symptoms:

The abnormal growth of the pseudomembrane is what makes breathing and swallowing difficult. When the membrane completely blocks the windpipe, it may then lead to suffocation, or in the worst cases, death. The heart and nervous system are also vulnerable parts in some situations. This is due to the toxin’s tendency to enter the bloodstream.

At times, this infection can affect the skin. Cutaneous diphtheria can cause a skin infection that is painful, red, and swollen. It may also be filled with pus and covered by greyish patches of skin.

Those who carry diphtheria bacteria are highly infectious for up to four weeks without antibiotics even if they do not develop symptoms.

Who Is at Risk for Diphtheria?

Other people who are most likely to be at risk are as follows:

Doctors usually determine whether or not a child has an infection by searching for common signs and symptoms. In addition to that, they can identify the bacteria that cause diphtheria by swabbing the back of the throat or nose. Or they can take a sample of bacteria from an open sore and try to grow it. However, because the bacteria take time to grow, it is critical to begin treatment as soon as they suspect the presence of the infection.

Diphtheria is a highly communicable disease that parents need to be mindful of. It may start as a typical sore throat, but it can affect different parts of the body in the long run. It should not be ignored as severe cases can lead to death.

Diphtheria is easily prevented. Make sure to protect your child with up-to-date vaccinations.

Diphtheria: Questions and Answers – Information About the Disease and Vaccines, https://www.immunize.org/catg.d/p4203.pdf, Accessed February 18, 2022

What Is MIS-C And Its Connection To COVID-19? Learn More Here