Acute Heart Failure: Everything You Need to Know 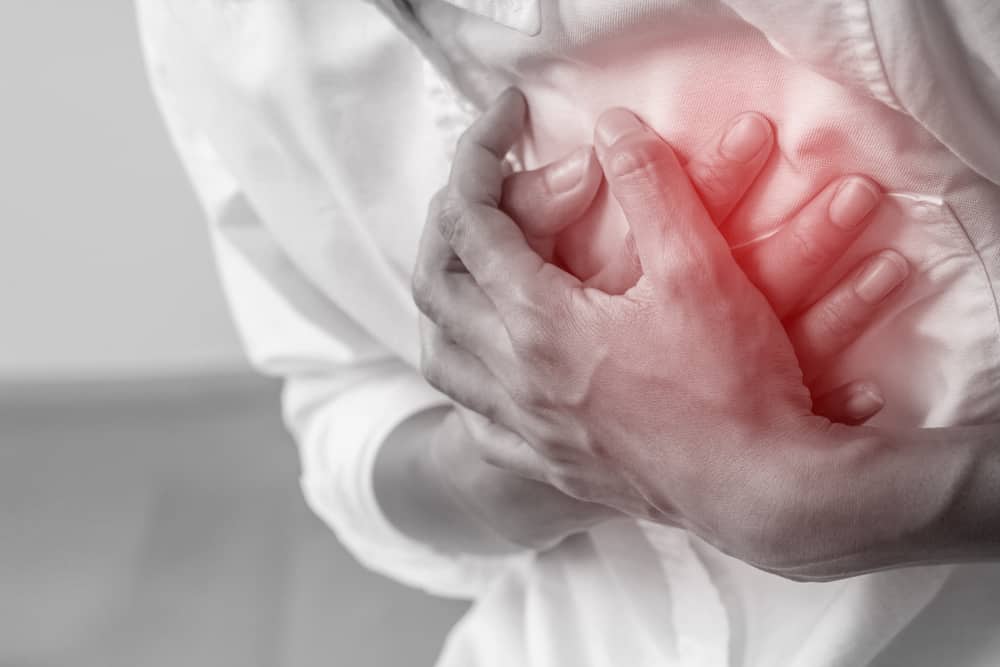 What is Acute Heart Failure?

Acute Heart Failure (AHF) is a dangerous condition where the heart is unable to adequately pump blood throughout the body. It is a condition that predominantly affects male patients 70 years old and above. These patients typically present with pre-existing cardiac conditions, such as ischemic heart disease or congestive heart failure. A majority of these patients will have a history of a previous heart failure.

It should be noted that AHF is not limited to patients with pre-existing heart conditions. There are also cases where patients may develop sudden signs and symptoms of heart failure as well.

What’s the Difference Between Acute and Chronic Heart Failure?

Acute heart failure is a clinical syndrome that comes about due to the failure of the heart to pump blood throughout a person’s body. The term “acute” refers to the rapid development of new symptoms or worsening of pre-existing symptoms of heart failure.

Patients who develop heart failure aren’t usually able to return to their previous baseline heart condition. This is because the damage that is done to the heart is usually permanent.

Heart failure is considered “chronic” if a patient has been suffering from heart failure for an extended period of time. Additionally, if the patient is treated and their condition does not deteriorate for at least a month, they are considered “stable.”

Heart failure is considered acute if the onset of symptoms occur suddenly. For instance, this occurs in the case of acute myocardial infarction (AMI), where the coronary arteries which supply blood to the heart are affected, causing ischemic injury to the heart.

Heart failure is caused by a disease or condition that damages the heart. The most common causes of heart failure include: high blood pressure, coronary artery / heart disease, cardiomyopathy, and heart valve disease.

This condition comes about when there are structural and/ or functional abnormalities within the heart, causing:

What are Signs and Symptoms of Acute Heart Failures

With acute heart failure, the amount of blood pumped by the heart (i.e. the cardiac output) decreases. AHF typically presents with the following signs and symptoms:

When Should You Seek Help?

Patients should also seek medical attention if they experience any of the more subtler signs:

Certain symptoms can be more foretelling of the severity of a patient’s condition. If a patient experiences any of the symptoms listed below, they should seek emergency medical care as soon as possible:

Acute Heart Failure is a serious condition that typically presents as sudden chest pain or difficulty breathing associated with easy fatigability, nausea, and sweating. It is caused by deteriorating heart function due to ischemic injury, structural abnormality, or dysfunction of the heart.

Heart Failure: When to Call your Doctor or Nurse About Symptoms, https://my.clevelandclinic.org/health/treatments/17640-heart-failure-when-to-call-your-doctor-or-nurse-about-symptoms