Do You Have a Curved Penis? Learn About Peyronie’s Disease Symptoms 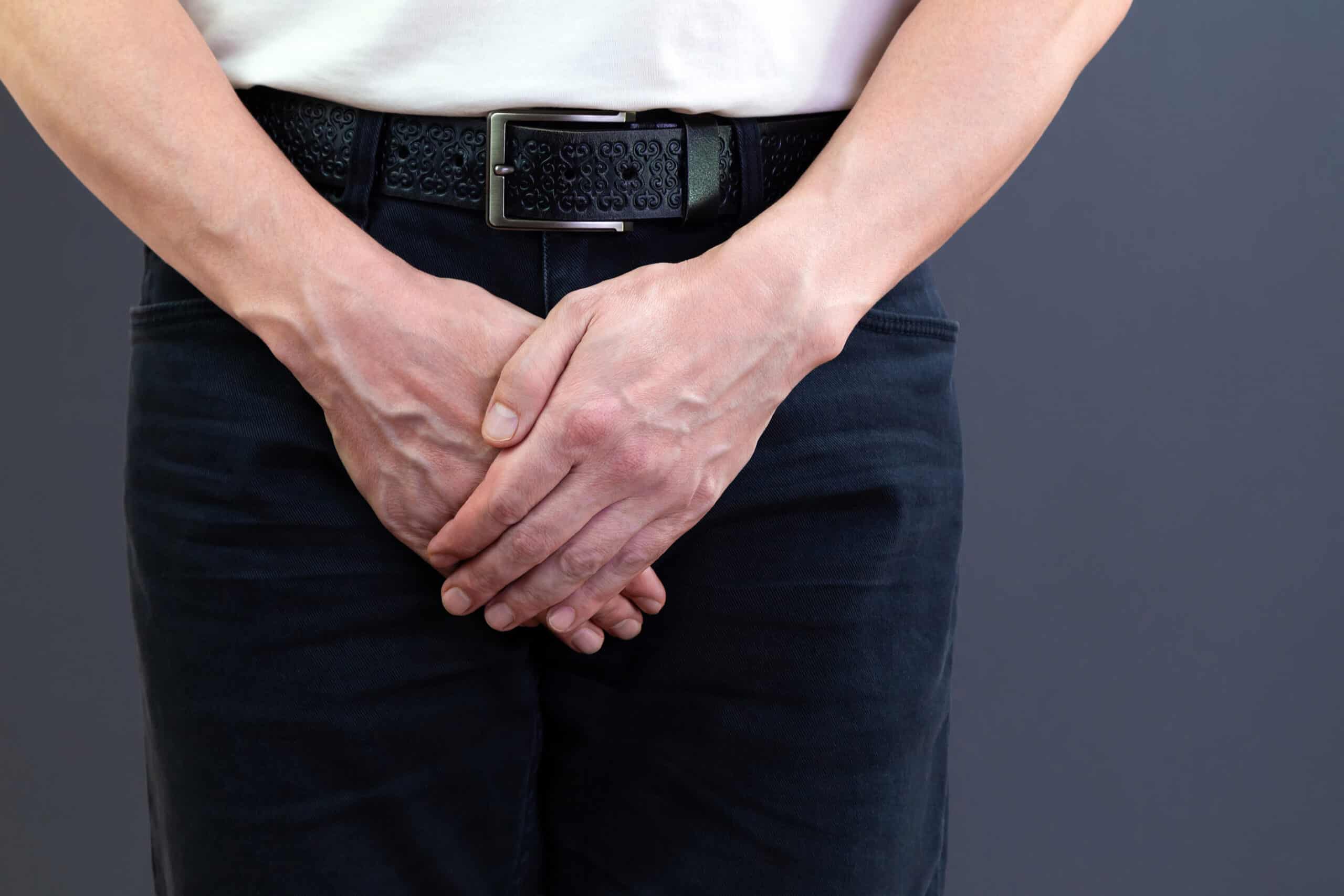 Is it usual for a man to have a curved penis? Penises differ in shape and size, and it’s also normal for it to curve towards the left or right during an erection. However, when you experience pain during an erection and the curve on your penis is more significant, you may have Peyronie’s Disease. Read on to learn more common Peyronie’s disease symptoms, causes, and treatment.

People with Peyronie’s disease have a noticeable bend in their penis, as well as pain, while having an erection. This is caused by a build-up of plaque under the skin of the penis, in the thick membrane responsible for keeping your erection up. The plaque is made up of scar tissue. When a build-up occurs, the tissue around the plaque gets pulled, causing a painful bend to appear during erection.

The plaque is non-cancerous but the painful curve causes men to have difficulty in having sex. This may also cause anxiety or stress, and the shortening of their penis.

There are two phases for Peyronie’s disease:

Plaque is forming inside the penis. Your penis begins to noticeably curve. You may also experience pain in your penis even without an erection. This can last up to a year and a half.

Plaque has formed inside the penis. This occurs 12 to 18 months after the initial symptoms. Pain may have lessened by then.

Peyronie’s disease symptoms may appear suddenly or gradually. Men who have this condition may feel like their penis is firm and uneven, and may suffer varying degrees of pain.

The plaque build-up under the skin of your penis may cause you to feel hard lumps.The lumps are accumulations of scar tissue.

Peyronie’s disease symptoms include difficulties having or keeping up an erection, usually due to the pain it causes. In some cases, men who have this disorder report erectile dysfunction before experiencing other symptoms.

The organ may lose length or girth due to the disorder.

An irregular shape, like an hourglass, may be observed.

An obvious curving may also be seen on your organ. This symptom is the most commonly observed for people diagnosed with Peyronie’s disease.

There is no specific cause for this disorder. Some doctors believe that this occurs after your penis is injured, likely during sex, or while the penis is erect. It can also be genetic. However Peyronie’s disease may develop without obvious or specific reasons,

People who are any of the following have a higher risk of this disease:

Contact your healthcare provider once you suspect you may have Peyronie’s disease symptoms.

Doctors may perform the following examinations:

Treatment depends on how long you’ve been experiencing Peyronie’s disease symptoms. This can be during the acute phase when you’re experiencing pain and changes in your penis, while the chronic phase occurs when your symptoms have stabilized.

During this phase, the recommended treatment is penile traction therapy to prevent more changes caused by the symptoms. Injections are recommended sometimes but surgery at this stage is not suggested.

Treatments during this phase may include injections and therapy. Surgery is also possible. Surgery may include cutting away the plaque, or removing part of the penis opposite the plaque to straighten out the shape.

Peyronie’s disease symptoms include having a noticeable bend in their penis, as well as pain while having an erection. This is caused by a build-up of plaque inside the penis.

Early detection and treatment give you a better chance at recovery. As soon as you feel worried, contact your doctor for a check-up.

Is it normal to have a curved penis?, https://www.nhs.uk/common-health-questions/mens-health/is-it-normal-to-have-a-curved-penis/

Are You At Risk for Erectile Dysfunction?