What Is Foreskin and What Function Does It Serve? 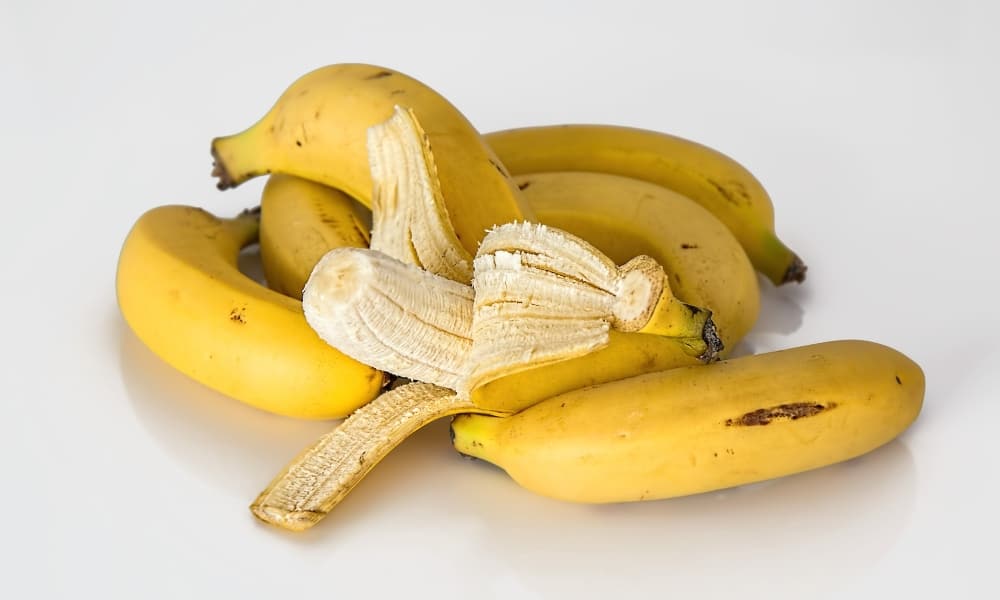 For a lot of men, their foreskin isn’t really something they think about often. This is especially true for most men in the Philippines, who have already been circumcised. But what is foreskin exactly?

Does it even serve a purpose? Should it be removed? Read on to find out the answers to these questions, and more.

Foreskin, also known as “prepuce,” is the skin that covers the head of a person’s penis. It’s also not exclusive to humans, as all male mammals have foreskin or what is called a sheath. Now, given the fact that all male mammals have this part of the body, it only makes sense that it should serve a biological function, right?

But for many years now, doctors have been debating whether or not the small piece of skin covering the penis has any function.

Some believe that it’s a vestigial organ. This means that it might have served a function for early mammals, but as we evolved, it now serves no purpose1. Supporters of circumcision cite this as one reason why it’s perfectly fine to remove the prepuce.

In contrast, others believe that it serves a very important function. One often-cited reason is that at birth, the prepuce is fully attached to the head of the penis2. And as the person grows older, it slowly separates from the penis. Doctors who oppose circumcision say that the prepuce protects the penis from injury and keeps it clean when a child soils themselves. So this means that it does serve an evolutionary function.

Though the fact remains that we don’t have a clear idea on what exact function the foreskin serves.

Should Foreskin Be Removed?

The question of whether or not a person should be circumcised is a very heated topic.

One common argument that those supporting circumcision have is that removing the foreskin makes it easier to clean the penis. Aside from this, there are some studies that have shown that being circumcised lowers the risk of urinary tract infections, sexually transmitted infections, and penile cancer3.

Though, this doesn’t necessarily mean that uncircumcised folks are unhygienic or are more prone to diseases. If you’re uncircumcised, cleaning under the foreskin is even more important and necessary. This is because a buildup called smegma can occur under your foreskin, and this can lead to conditions such as phimosis or balanitis4.

One common argument for keeping foreskin is that having foreskin adds to the sensation felt during sexual intercourse. This is an often-cited reason by a lot of men who choose to go uncircumcised. There are even procedures to “restore” foreskin in circumcised men.

Now that we have a better idea of what is foreskin, does this mean it shouldn’t be removed? That is a particularly difficult question to answer, especially here in the Philippines. This is because many Filipinos consider circumcision a rite of passage for young men, and it’s hard to find an adult Filipino who hasn’t gone through circumcision. At the end of the day, however, the decision still rests on the individual. Circumcision should be done with consent, and with full knowledge of the procedure and what it entails. That way, a person can make an informed decision on whether or not they should undergo the procedure.

2 What is the foreskin? | ISSM, https://www.issm.info/sexual-health-qa/what-is-the-foreskin/, Accessed September 17, 2021

Paano Mag Tuli? The Pros and Cons of Circumcision