Food Poisoning vs Diarrhea: Which One Do I Have? 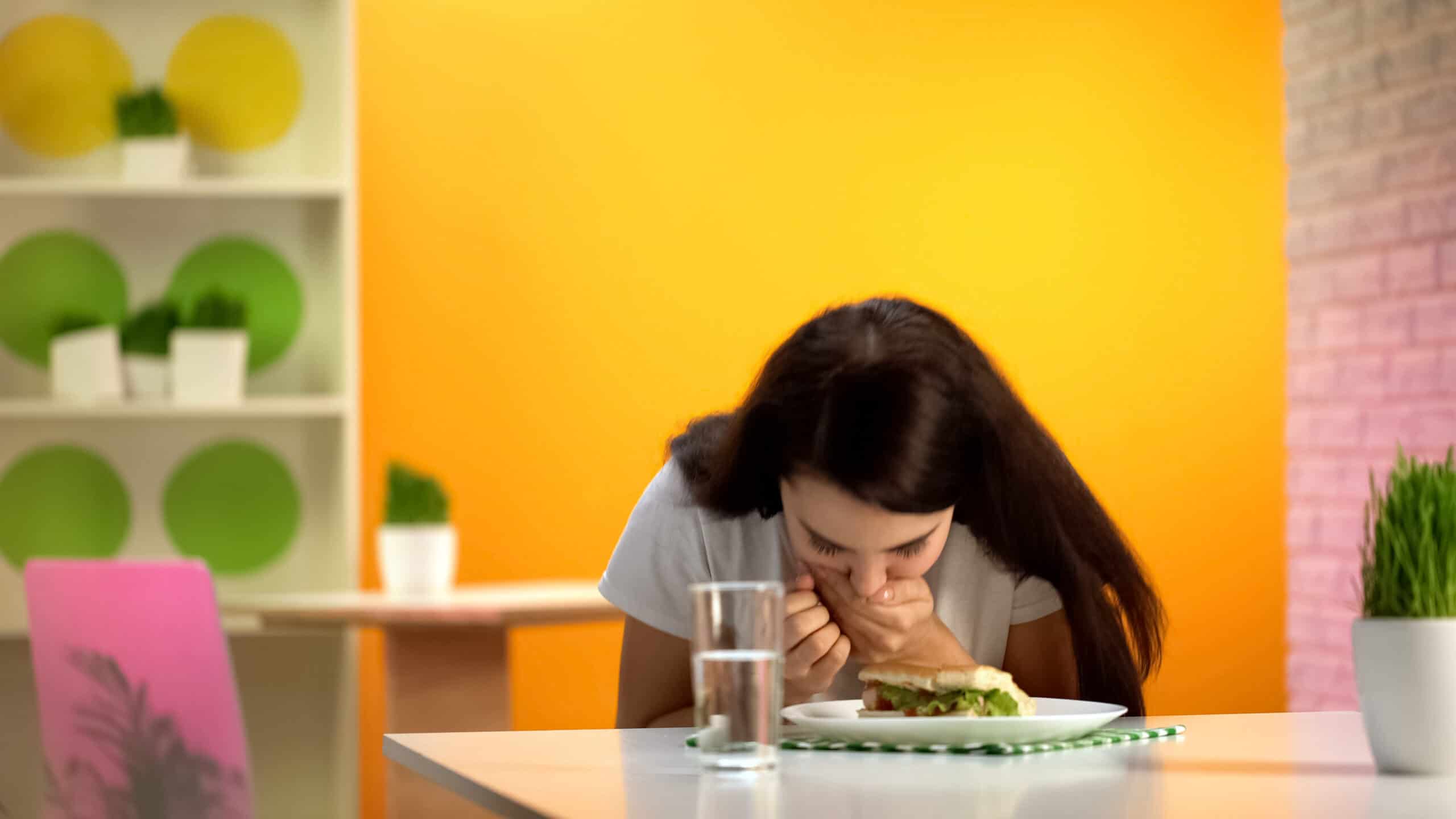 Food poisoning vs diarrhea – your tummy’s upset, but which one of these do you have? Diarrhea is defined as 3 or more loose stools in a span of 24 hours, and has a variety of causes. On the other hand, food poisoning refers to an illness caused by microorganisms or their toxins through intake of contaminated food products.

Read on to get an idea of which one is making you rush to the bathroom.

Diarrhea, when occurring by itself, usually resolves within 24 to 48 hours. However, diarrhea that persists for longer than 3 days can be a sign of food poisoning.

In cases of poisoning, the span of time between the intake of food being suspected of causing the poisoning and appearance of symptoms may be a more useful clue to the specific cause.

If you recently ate suspect food, the chances are you will experience food poisoning afterwards. This includes eating raw or undercooked meat or seafood, or unpasteurized milk and egg products. Having traveled to and eating in areas with known cases of foodborne illness also makes the diagnosis lean more towards food poisoning rather than simple diarrhea.

Another common clue for suspecting food poisoning is similar symptoms occurring in people who shared the same food, especially during large gatherings or parties. Events of food poisoning may be large enough to be considered as an outbreak, which typically leads to investigations by government health authorities as to the root cause. They may also have interventions put in place for prevention of recurrence (e.g. public education on food handling and safety) and/or further spread (e.g. product recalls).

In comparison, diarrhea is often self-limited, or passed person-to-person at a much lower rate than food poisoning.

Diarrhea Home Remedy: What You Should Be Consuming

Food poisoning more often presents with other symptoms such as:

Mild symptoms often resolve on their own. However, people who present with persistent symptoms and neurologic symptoms like the following, should seek medical attention:

On the other hand, anyone can get diarrhea. People who have non-infectious diarrhea may have an inherited disease or food allergies that are yet to be addressed.

Diarrhea that causes 6 or more loose stools in 24 hours warrants consultation with a doctor since it poses a risk for dehydration if left untreated. Chronic diarrhea with no relation to a particular food item may be from inflammatory or digestive problems which may require specific management. Consult your physician if you have diarrhea lasting for weeks without an obvious cause.

For bacterial food poisoning, stool culture and sensitivity may be requested by your doctor to identify the organism responsible. This will guide the choice of antibiotics to use for your case. Viral cases do not need antibiotics and thus do not require further testing.

The most important thing to remember whether you have simple diarrhea or diarrhea due to food poisoning is to keep yourself well-hydrated. Oral rehydration therapy is recommended to replace ongoing fluid losses and replenish electrolytes lost in the stool.

Hydration is especially important in babies and young children. Severe dehydration can present as a very sleepy or tired baby, cold hands and feet, and urinating a little or not at all. In older children and adults, feelings of thirst, dizziness, and tiredness are also common signs of dehydration. Severe dehydration will require hospitalization and IV hydration but mild dehydration can be treated at home. Oral rehydration therapy is often available in pharmacies. Sports drinks and soft drinks are not recommended because they can worsen diarrhea due to the high sugar content which causes further dehydration.

Food poisoning is just one among the many causes of diarrhea.

Simple diarrhea often occurs in isolation and resolves within 24 to 48 hours. Food poisoning manifests as diarrhea usually lasting more than 3 days. This is usually accompanied by other symptoms such as vomiting and abdominal cramps.

Both simple diarrhea and food poisoning place you at risk of dehydration. Remember to drink up or take oral rehydration solutions if you experience diarrhea.

Symptoms and causes of diarrhea, https://www.niddk.nih.gov/health-information/digestive-diseases/diarrhea/symptoms-causes

Diarrhea Home Remedy: What You Should Be Consuming