The Giving Tree: The Many Benefits of Mulberry 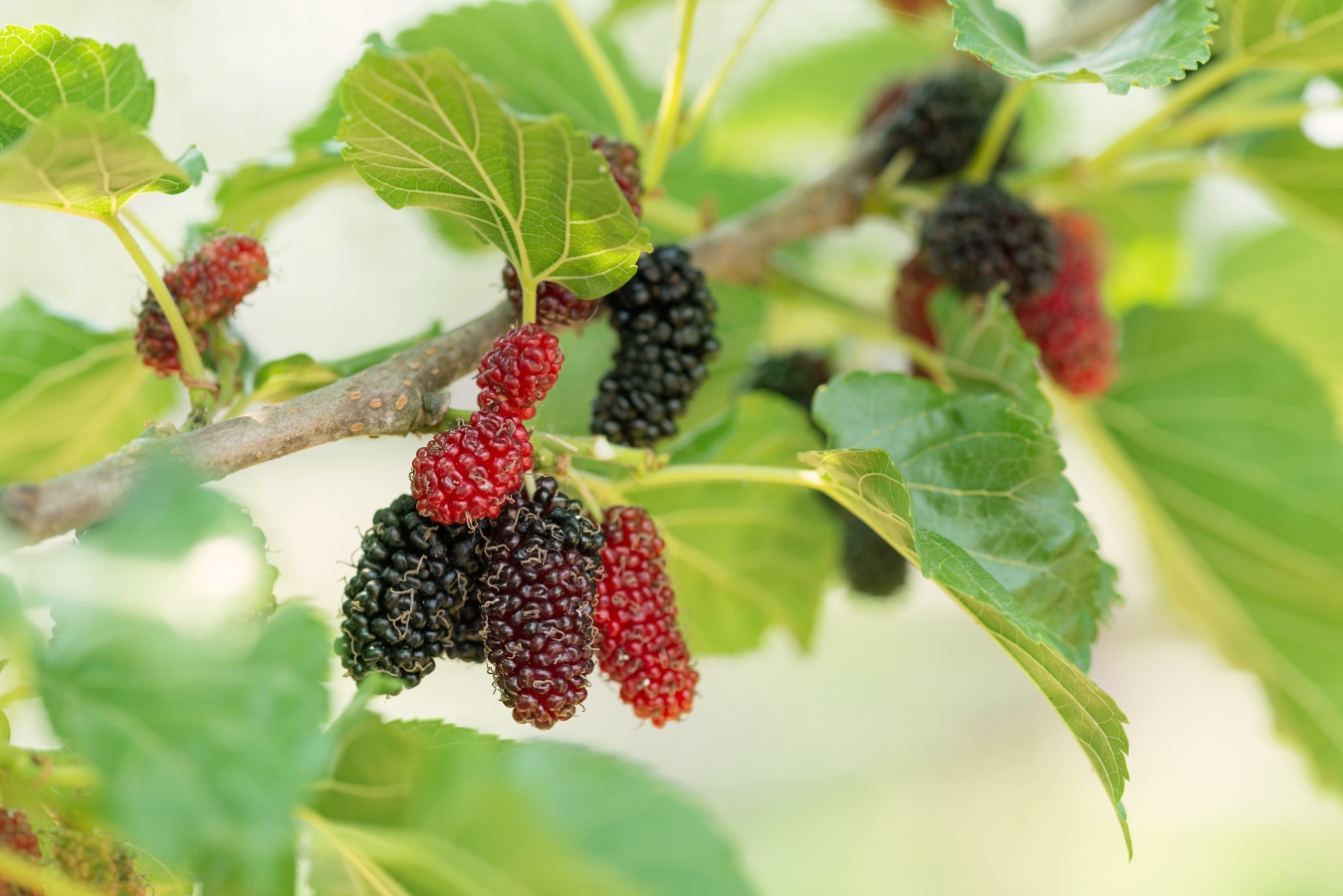 Mulberry (Morus alba L.) is a plant that is very common in Asia. Belonging to the Moraceae family, it is a flowering, woody, enduring plant which is popular in jams and juices. And since the benefits of mulberry include many potential pharmacological benefits, it has also been used in traditional medicine.

Mulberry fruits also act as antioxidants which help in cell damage repair. They have also shown potential in having many anti-cholesterol, anti-obesity, and hepatoprotective properties.

Mulberry as a Traditional Medicinal Plant

Herbal preparation of medicinal plants is an age-old tradition among many cultures. Ancient civilizations relied on herbal medicines to treat diseases and ailments, and some of these practices still endure in modern culture. Herbal medicine also serves as the basis of modern drugs. According to the World Health Organization, about 80% of the world’s population still use herbal medicines in conjunction with modern ones.

In many parts of the world, the mulberry is used as a medicinal plant due to the many biologically active properties found in its leaves, stem, and roots. It is also an ingredient in many pharmaceutical, food, and cosmetic products.

In India, the mulberry is known as “Kalpavriksha” or the divine tree that grants wishes. All of its parts have a use in traditional ayurvedic medicine, where it plays a role in curing many health ailments such as rheumatism and arthritis. Some of the ayurvedic medicine preparations use the fruits, leaves, roots, bark or latex of mulberry.

In Japan and Korea, mulberry leaves are used as a medicine to cure diabetes. Mulberry leaves contain compounds such a 1-deoxynojirmycin (DNJ), isobavachalcone, morachalcon, fagomine, and quercetin which are effective in fighting diabetes.

In China, the tips of young mulberry shoots, as well as the tips of its leaves are made into a tea to control blood pressure. It is also known in the country as a treatment for hypertension, hyperglycemia, fever, and cough.

The benefits of mulberry are far-reaching. Mulberry fruit and fruit wine have high levels of melatonin, a hormone made in the pineal gland, which is released at night. It helps the body control its sleep–wake cycle. A low supply of melatonin over time can lead to the weakening of our immune system, making a person susceptible to diseases.

The tips of the leaves of the mulberry plant of all cultivars contain the highest content of melatonin.

Other Benefits of Mulberry Based on Animal Studies

Animal studies show the potential benefits of mulberry, in particular, white mulberry leaf extracts, to treat depression. They have been shown to have anxiolytic (anti-anxiety) and muscle relaxant qualities when fed to mice.

Despite the many benefits of mulberry, there have been some reports of the fruit being a potential food allergen. Some patients have reported urticaria, tightening of the chest, difficulty in breathing, and abdominal cramps after eating mulberry fruit.

Allergies to mulberry are very rare. However, if you are sensitive to birch pollen, there is a chance that you may experience allergic reactions to mulberry.

Debunking Myths About Herbals and Alternatives