Good vs. Bad Cholesterol: What You Need To Know 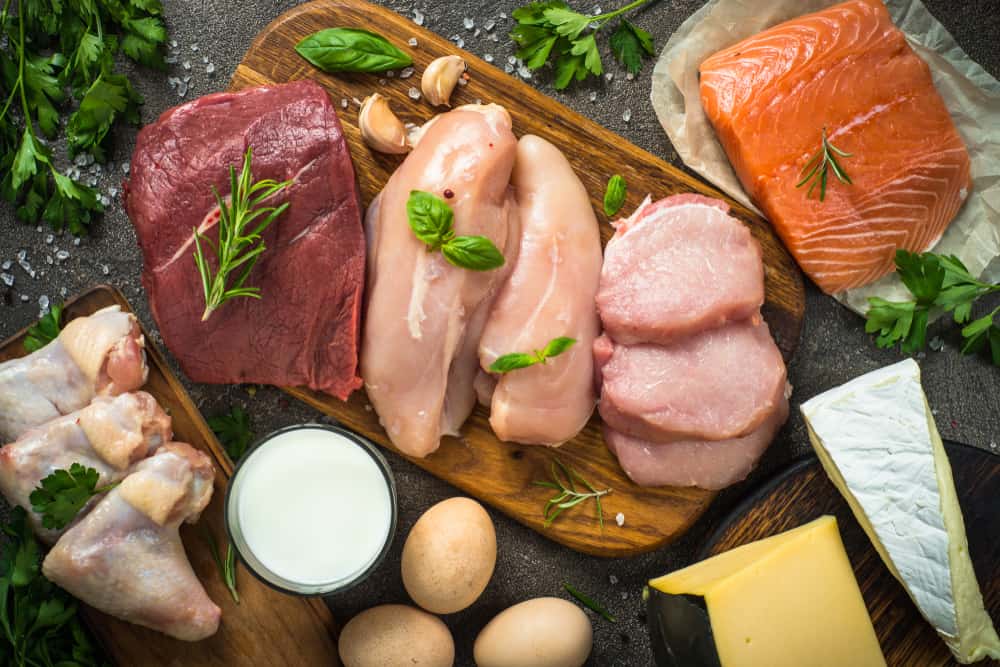 Whenever you come across the word “cholesterol”, your first thought may be a negative one. Many harmful diseases and conditions are linked to cholesterol which is why it often has a bad reputation especially among those who are trying to maintain a healthy lifestyle. This aversion to cholesterol is misplaced because the body needs cholesterol to carry out its functions

Before acknowledging the bad stuff that cholesterol does to the body, it’s important to learn more about what cholesterol actually is and how it helps to keep you healthy.

Cholesterol is a waxy, fat-like substance called a “lipid” that can be found in the bloodstream. Most of the cholesterol in our body is produced by the liver and the intestines, but we can also find cholesterol in the food that we eat. Cholesterol is measured through a blood test called a lipid panel or profile, but it also circulates in all the cells of the body.

Cholesterol plays many functions in the body. A type of white blood cell uses cholesterol to keep its membrane intact. The production of sex hormones like progesterone and testosterone make use of cholesterol. Cholesterol also assists the body in producing Vitamin D.

Simply put, a lipoprotein is cholesterol in the form of protein-covered particles. This makes it easier for cholesterol to flow in the bloodstream. These lipoproteins come in many forms specifically made to perform different tasks. Lipoproteins also include what’s commonly referred to as “good” and “bad” cholesterol.

The types of lipoproteins make up what’s known as good and bad cholesterol. These have three main types, namely:

A high LDL cholesterol range becomes harmful for the body because it leads to build-up in the arteries.

Triglycerides simply store excess energy that comes from the food that we eat. Cholesterol plays many key functions in the body from hormone-production to the creation of cells.

High LDL Cholesterol Range: What Is It?

Dietary cholesterol can come from meat, poultry, dairy, or even oil. These types of foods are also rich in trans fats which can encourage the liver to produce more cholesterol, making you more prone to having higher cholesterol levels.

High cholesterol can cause an accumulation of plaque in the arteries. Plauqe build-up can lead to reduced blood flow, which can put your health at risk and can cause complications like:

High LDL Cholesterol Range: What Puts Me At Risk

Lots of factors and behaviors can contribute to high cholesterol, namely:

Healthy lifestyle choices always help lower the chances of developing serious health conditions like high cholesterol. Learning how to lower LDL cholesterol levels and boost HDL (good cholesterol) will help you determine which behaviors to quit and what habits you need to incorporate in your day to day life.

Some ways you can prevent high cholesterol are the following:

Cholesterol isn’t all that bad. In fact, the body needs cholesterol to carry out important functions and it needs to stay healthy. However, too much cholesterol in the body can lead to adverse effects on your health.

It’s best to seek the advice of a medical professional to know more about your body’s cholesterol levels, and what you can do to minimize the negative effects on your body.