What Is Buerger's Disease? And Why Are Smokers Prone to It? 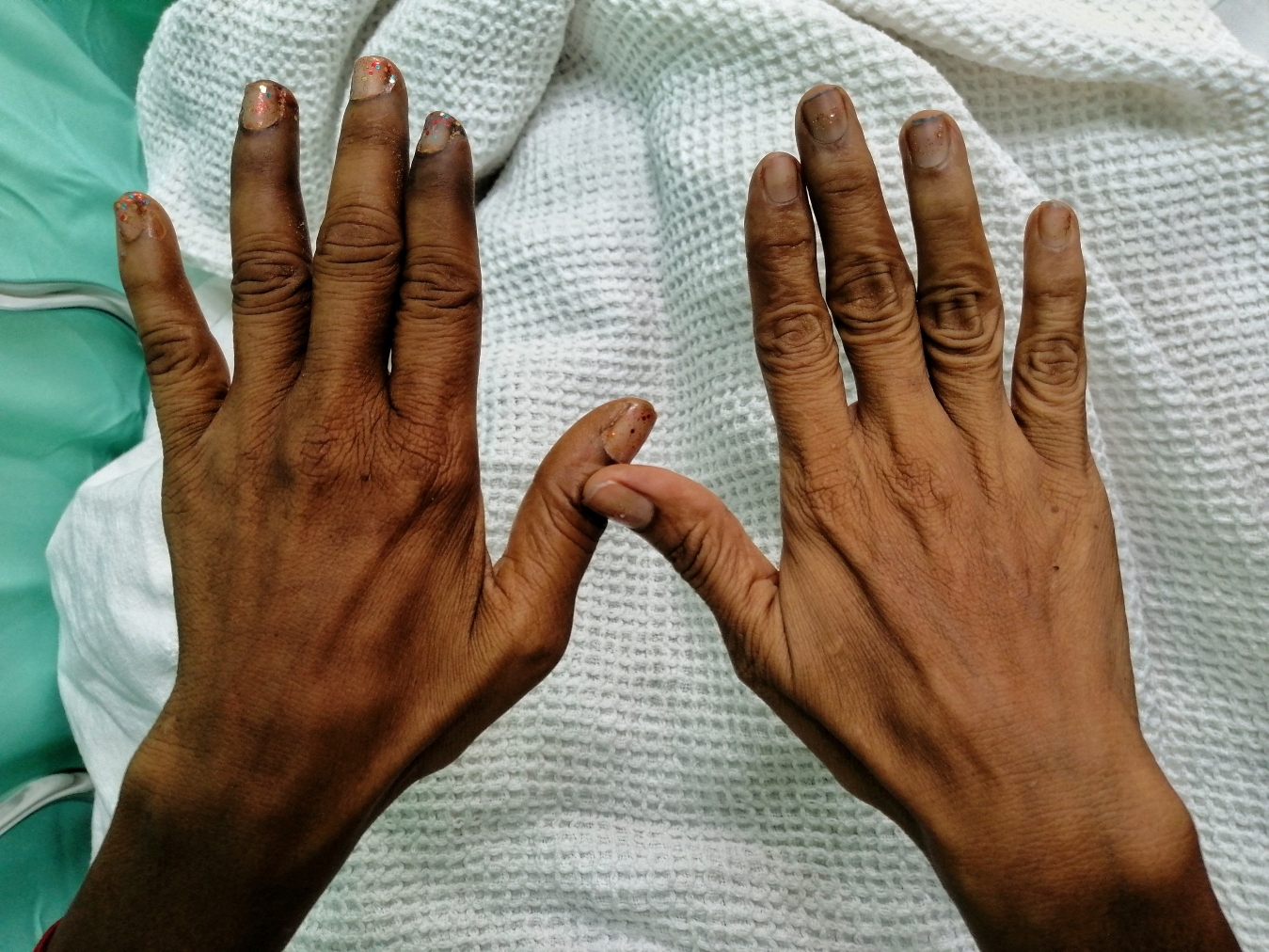 Many people may consider smokers to have weak lungs that make them prone to related illnesses. While this is generally true, there are also other diseases that may affect a smoker’s health and wellbeing. One of these rare diseases is Buerger’s disease. Learn how this condition can impact the health as well as some Buerger disease treatment options.

Buerger’s disease is a rare condition that is most common to people who smoke. Males who are between their 20s and 40s may show signs and symptoms leading to the disease. For those with Buerger’s disease, swelling may take place in small and medium-sized arteries found in the hands, arms, feet, and legs. This inflammation makes blood flow difficult, often resulting in the formation of blood clots.

One early indication of this disease is pain starting from the fingers and then spreading to the different parts of the body, like the arms and legs. This is sometimes referred to as thromboangiitis obliterans.

Raynaud’s disease is a condition in which the blood vessels in your toes and fingers collapse due to cold or stress. Your skin will appear white or blue if there isn’t enough blood flowing through your blood vessels. But after a few minutes or hours, it will then turn red and eventually feel numb.

Compared to Raynaud’s disease, Buerger’s disease is more painful, with a broader range of symptoms.

Some symptoms of this disease are:

Others may also find the affected area to have a foul smell over time.

As a result of Buerger’s Disease, the skin tissue on the fingers and toes may develop a severe complication: gangrene. Gangrene is a life-threatening illness that demands amputation of the affected area. To prevent this from happening, Buerger disease treatment, including quitting smoking, is of utmost importance.

While there are no known specific causes of Buerger’s disease, doctors may need to run different tests to confirm it or to rule out other possibilities with similar signs.

Blood tests are helpful to eliminate other common autoimmune diseases like lupus or diabetes. Doctors may also look into the test results to check if there are also other risk factors that may need to be considered before Buerger disease treatment may take place.

The Allen’s test is a way for doctors to check on a person’s blood flow from the arteries to the hands.

To do this test, one must first make a tight fist that squeezes the blood out of the hand. After which, the doctor presses on the arteries on each side of your wrist for your hands to lose their natural color. The speed at which the color returns to your hand may indicate the health of your arteries. Any difficulties in this return or a lag of your hand’s blood flow could suggest a problem. And proper diagnosis can lead to immediate Buerger disease treatment.

An angiography is a procedure that allows doctors to examine the condition of the arteries. CT or MRI scans can be used to perform a non-invasive angiography.

Doctors may present different treatments on a case-to-case basis. But in a general sense, they are more likely to ask a person diagnosed with the disease to quit smoking to minimize its harmful effects and implications.

Other kinds of Buerger disease treatment may involve:

Quitting tobacco or any form of smoking is the most effective Buerger disease treatment. Continued smoking may increase the risk of amputation and other health complications. Keep in mind, it may be hard to quit smoking, but the long-term benefits for your health — and the health of your loved ones — are worth it.