Feeling Tired All The Time? These Foods Might Help! 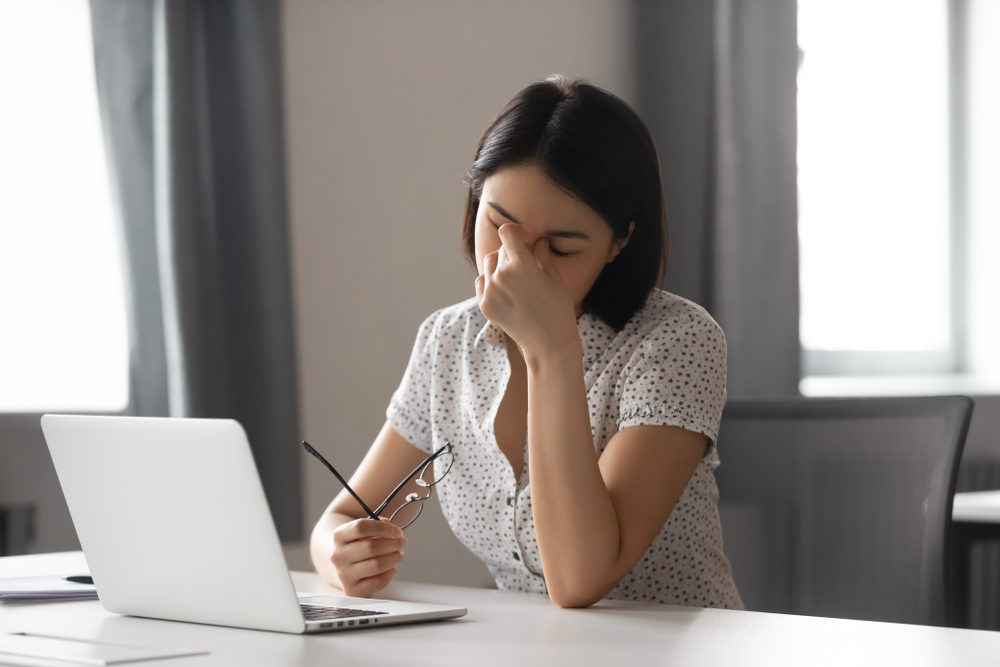 Are you feeling tired all the time? If yes, then please note that many things can cause it. The most common being not getting enough sleep, being constantly on the move, or short-term stress due to work, school, or home. However, it’s also possible that you’re feeling tired all the time because there’s something wrong with your diet and nutrition. In these instances, what foods should you eat? Find out here.

When it comes to diet and fatigue, several things may be involved. Perhaps, you’re not well hydrated, have micronutrient deficiencies, or are eating too much food that negatively affects your sleep.

If you’re feeling tired all the time, you might want to load up on the following foods:

Low on fuel? You might want to snack on bananas! Bananas are not just rich in potassium. They also have numerous other micronutrients not found in most energy drinks.

A small study revealed that cyclists who ate bananas performed just as well as those who had energy drinks. In the end, the research concluded that bananas are great before and during long exercises.

Fatigued? You might want to have your fill of oatmeal – even if it’s past breakfast. This energy-boosting food is not just a great source of carbohydrates, but also protein and fiber.

If you want, you can even top it off with energy-boosting fruits, like bananas!

Did you know that one of the reasons why you might be feeling tired all the time is because you’re drinking too much coffee? As much as it can give you a boost, too much can ruin your sleeping schedule, resulting in sleep deprivation.

Instead of caffeine, why not consider dark chocolate? It also has just enough caffeine that might not affect your sleeping pattern.

Feeling tired? Have a handful of almonds! Just a few pieces of almonds already pack a lot of calories, so if ever you need an emergency energy boost, you can snack on them.

Come to think of it, half a cup of sliced almond nuts can already give you about 250 calories for energy.

Looking for another source of natural caffeine? Try a cup of green tea. More than caffeine, green tea also has L-Theanine, which can help reduce stress and anxiety that might also be the reason why you’re feeling tired all the time.

Research also shows that green tea can be beneficial to boost cognition. So if your brain feels tired, green time might just help!

Are you perhaps low on iron? Iron deficiency can affect oxygen delivery, and when you have low oxygen levels, you can really feel fatigued.

Kale, like many vegetables, is rich in vitamins and minerals as well as antioxidants, which are already beneficial. It’s also rich in iron.

Technically, water isn’t food, but we’re still including it on our list because lack of hydration may just be the reason why you’re feeling tired all the time.

Do you have difficulty drinking enough water throughout the day? If so, consider setting reminders on your phone. Or perhaps, you can use those water bottles that can track how much water you already drank.

We may have this list, but please keep in mind that the best way to increase your energy through diet is to consume a variety of foods: fruits, vegetables, whole grains, lean protein, and healthy fats. Avoid candies, alcohol, and ultra-processed foods.

If a change in diet doesn’t improve your fatigue, you might want to contact a doctor to understand the best meal plan for you.

Moreover, it’s also possible that an underlying physical or mental health condition is causing you fatigue.

Bananas as an Energy Source during Exercise: A Metabolomics Approach, https://www.ncbi.nlm.nih.gov/pmc/articles/PMC3355124/, Accessed May 22, 2022

Cocoa and Dark Chocolate Polyphenols: From Biology to Clinical Applications, https://www.ncbi.nlm.nih.gov/pmc/articles/PMC5465250/, Accessed May 22, 2022

Is Your Mind Tired? Here's How To Cope With Mental Fatigue