Benefits Of Walking: A Silver Lining Amid High Gas Prices 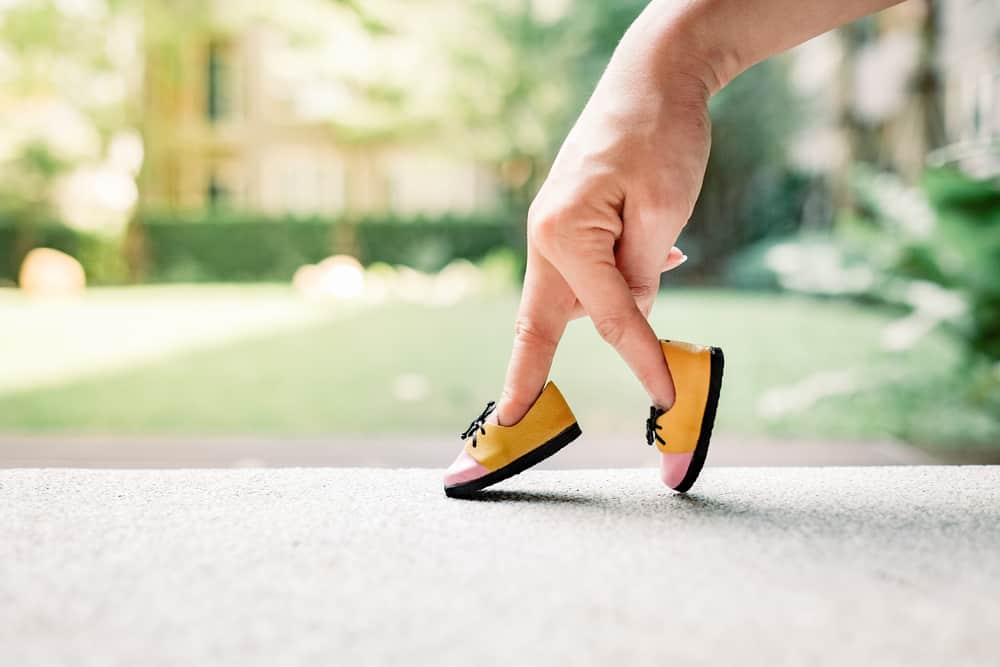 Gas prices have risen, and although fluctuations in the cost can be expected, this time it’s gone to astronomical heights. In fact, the country has experienced the 12th increase in gas prices this year. For those of us who travel by car, it’s a source of headaches and wallet aches. But as they say, every cloud has a silver lining. The increase in gas prices might just be what encourages us to discover the benefits of walking and other ways by which to get around. Here we will discuss the health advantages you might gain from walking – while saving a buck in the process.

Walk to your workplace

If you live closer to your workplace, walking to work might be one of the best things you can do for your health. Even if you don’t, walking short distances – perhaps on a grocery run – may have the same effect. This is likely true for any physical activity, but walking is the simplest way to achieve them.

The benefits of walking

Walking to your place of work or walking while running errands include the following advantages:

Benefits of biking to work

Walking isn’t the only way to get around, though. More and more people are opting to bike to work. Apart from minimizing your carbon footprint, biking has its own health benefits:

Other benefits include increased heart health, lower stress, reduced anxiety and depression, and prevention or management of disease.

The benefits of walking and biking can more than make up for the stress that hefty fuel prices caused us. Instead of focusing on the downsides of not being able to use our cars, look on the bright side. You get to change your routine for one that is healthier and saves you money too.

Walking as Exercise During Pregnancy: Tips and Benefits