What Are the Common Causes of Constipation in Adults? 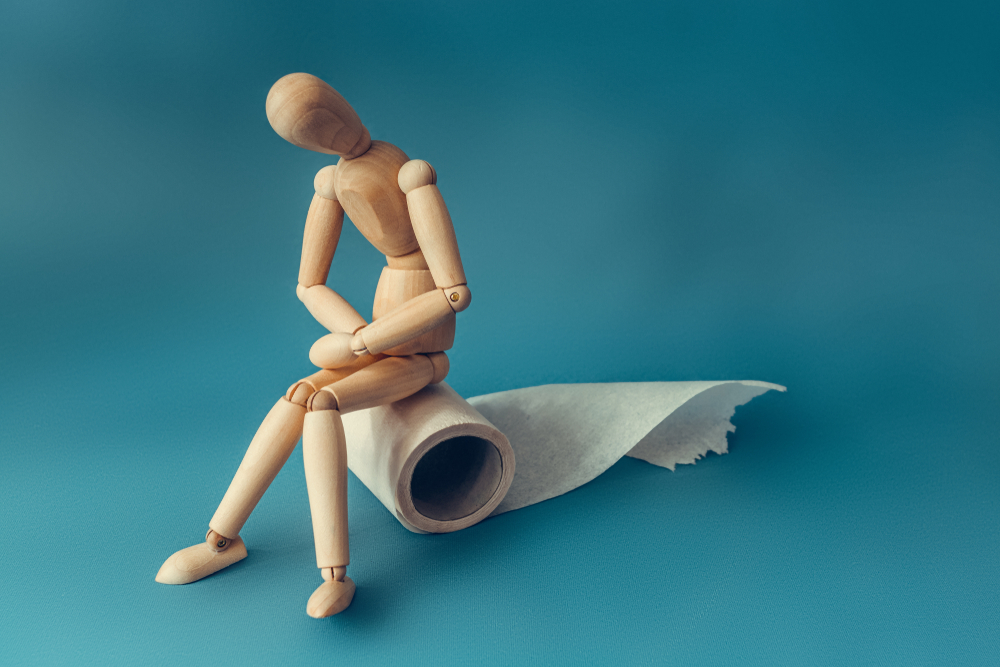 Every once in a while people suffer from constipation due to a variety of circumstances. Because of this, it is normal to experience some causes of constipation in adults. Some may avoid it by modifying one’s habits and way of life. Although, physiological issues or illnesses are frequently the root cause of this condition.

Generally, constipation refers to not having regular bowel movements in a week. When a person is said to be constipated, they have a hard time starting or even completing a bowel movement. It takes them a while to release what is needed to be released, and their stool consistently looks dry and hard as rocks or pebbles.

The painful release may have a person feel not fully emptied bowels, which may also end up to further complications like:

People of different age groups (ranging from children to adults) can have this condition. According to a study, constipation is considered one of the most common chronic gastrointestinal diseases in adults. Some are more likely to have chronic constipation, being consistently constipated more than others.

Some of the known risk factors include:

Causes of Constipation in Adults

The bowel movement may slow down because of the blockages found in the digestive tract, specifically the color or the rectum area. Causes are as follows:

Nerve signaling problems around the colon or rectum

Neurological problems can also influence the occurrence of constipation. The muscles in the colon and rectum tend to contract and move stool through the intestines. Few causes of it are as follows:

Weakness in the muscles involving the elimination process (i.e., pelvis) and other muscle function concerns may also lead to chronic constipation. Some of which are:

Some of the mentioned causes of constipation in adults may be prevented by considering the following tips and advice:

Constipation is a common condition most people have to deal with, which is why it is important that you know and understand the common causes of constipation in adults.

It will help if you do not practice delaying your bowel movement in order to save yourself from having a hard kind of constipation and release.

If you present one or more of the causes of constipation in adults, consult your doctor right away. Do not wait for blood in your stool to take action for it.

Constipation After Diarrhea & Vomiting: Is It Normal?

Diarrhea After Constipation: Is It Normal?