Ampalaya Seeds for Diabetes: What Can They Do for Your Blood Sugar? 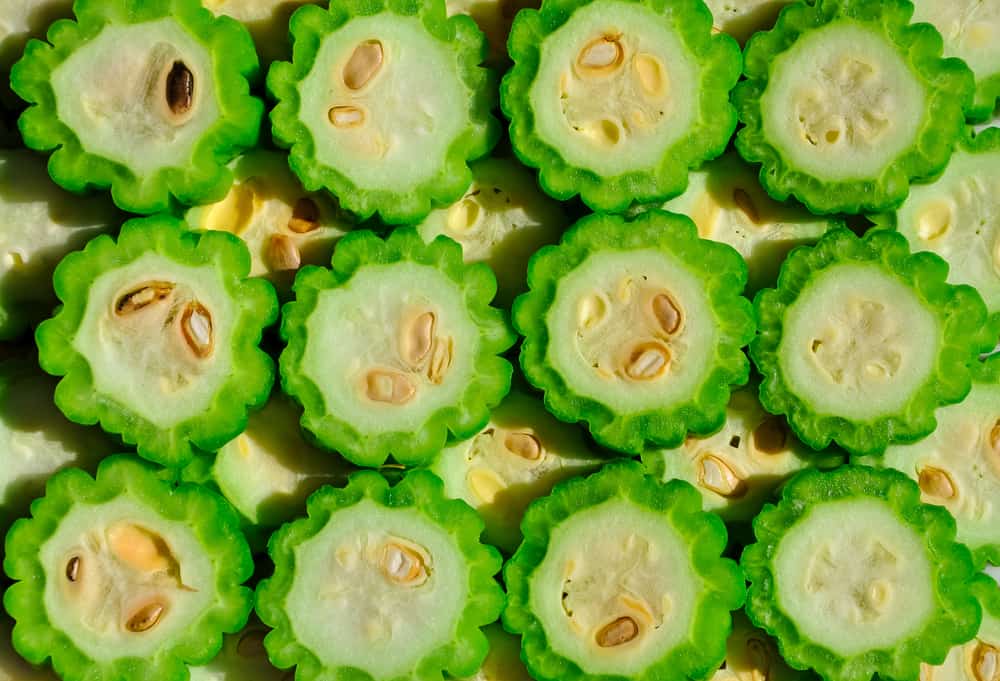 Read on to learn about how to prepare ampalaya seeds, and the benefits that they can have on your health.

What are the Benefits of Ampalaya Seeds?

Momordica charantia is the scientific name of the bitter gourd or ampalaya. For a long time, people have considered this medicinal plant merely for its nutrition.

People usually eat the fruit of the ampalaya and add it to vegetable dishes. It’s widely known to be an effective means of controlling blood sugar levels. However, researchers have also looked into the possible benefits of the other parts of the plant, and found that even the seeds contain some potent compounds that have numerous health benefits.

Here are some of the benefits of ampalaya seeds:

Just like the fruit, ampalaya seeds have also been found to be able to regulate blood sugar levels. Researchers tested the effects of the seed extract on rats and found that it had a significant effect when it comes to reducing blood glucose levels. In addition, they also found it to be very safe, so people should not worry about using ampalaya seeds for their diabetes management.

Another discovery that researchers made with regard to ampalaya seeds is that they are high in antioxidants. Antioxidants are substances that help prevent cell damage caused by free radicals.

Free radicals cause damage to cells. Polluted air, processed food, alcohol, and tobacco are common sources of these free radicals.

Scientists have also studied the effects of ampalaya seeds when it comes to eradicating cancer. They found that when tested in rats with liver cancer, a protein called MAP30 caused the cancer cells to slowly die.

While the effects of the seeds on humans have yet to be tested, there’s definitely some potential when it comes to using the seeds in cancer treatment.

Is it Safe to Eat Ampalaya Seeds?

For the most part, there is nothing to worry about when eating ampalaya or ampalaya seeds. However, it would be best to eat ampalaya while it’s still unripe, as there is a possibility that eating ripe ampalaya fruits can be toxic.

One way of knowing this is to check the color. Ripe ampalaya fruit is yellow, and not green. In addition, the seeds of the ripe fruit are covered by a red membrane. As much as possible, avoiding eating the seeds if they already have this red membrane.

How Do You Use Ampalaya Seeds For Diabetes?

Most people discard the seeds of the ampalaya when cooking. But instead of throwing the seeds away, there are some things that you can do to extract the healthy compounds contained in these seeds.

Here are some forms of preparation:

Either way, if you’re looking to gain the benefits of ampalaya seeds, be sure to not just throw them away, as there are many ways to take advantage of their health benefits.

Ampalaya Leaves as Herbal Medicine: All You Need to Know