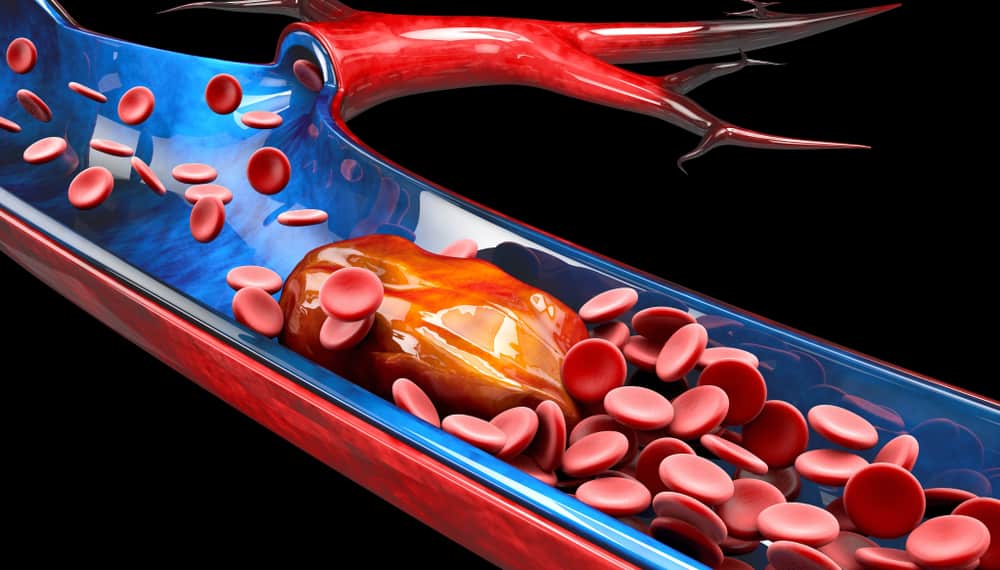 The human body can’t survive without blood. Blood plays the important roles of bringing oxygen and nutrients to the body, transporting waste, and fighting off infections. It is able to go to the organs it needs to through the veins, which allows the blood to circulate throughout the body. And at the center of this complex operation is the heart, which is responsible for pumping the blood.

A blood clot can spell trouble for the circulatory system, as it can travel throughout different parts of the body. A pulmonary embolism occurs when a clot reaches the lungs — a life-threatening disease if not treated immediately.

What Is Pulmonary Embolism?

When a blood clot forms, blood thickens and forms a mass that blocks the veins. Once a clot causes pulmonary embolism, it can greatly impair the function of the lungs to make oxygenated blood.

PE can be life-threatening especially if several clots have blocked the pulmonary arteries or if a particular clot is large. PE can also cause the following:

In PE, usually multiple clots block different arteries of the lungs. Without blood, some areas of the lungs linked to the blocked arteries may die resulting in a lack of oxygen in the body.

Sometimes, other things besides blood clots cause blockages in blood vessels like the arteries or veins. Blood vessels can also be blocked by:

Who Is at Risk of PE?

Anyone can get PE, however some risk factors may increase a person’s risk. Risk factors of Pulmonary Embolism are the following:

Other risk factors for PE include:

Signs and Symptoms of Pulmonary Embolism

Symptoms of PE can vary depending on factors like the size of the clot, how many clots are present, and pre-existing conditions. PE can be life-threatening so if you feel suddenly out of breath with a pain in the chest, it’s best to immediately contact emergency health services.

Signs and symptoms of pulmonary embolism are:

Small emboli may not cause any symptoms, but when symptoms do occur, they often develop abruptly. The most common signs and symptom in pulmonary embolism is shortness of breath, chest pain and light-headedness. This is why it’s important to consult with your doctor if you suspect that you have blood clots that need to be checked out.

The prevention of pulmonary embolism involves making lifestyle changes and taking extra precautionary measures that can help prevent blood clots from occurring in different parts of the body. If you want to reduce your risk of PE, try the following:

Pulmonary Embolism (PE) results from one or more clots blocking the pulmonary arteries in the lungs. PE can be life-threatening if not treated because blocked pulmonary arteries can significantly reduce the amount of oxygen in the body. If you feel suddenly out of breath accompanied by chest pain, contact emergency health services immediately.

Pulmonary Embolism: Who Is at Risk?, https://my.clevelandclinic.org/health/diseases/15802-pulmonary-embolism-who-is-at-riskAccessed Aug. 12, 2020

What You Should Know About Deep Vein Thrombosis