Is it True that a Myoma is Cancerous? 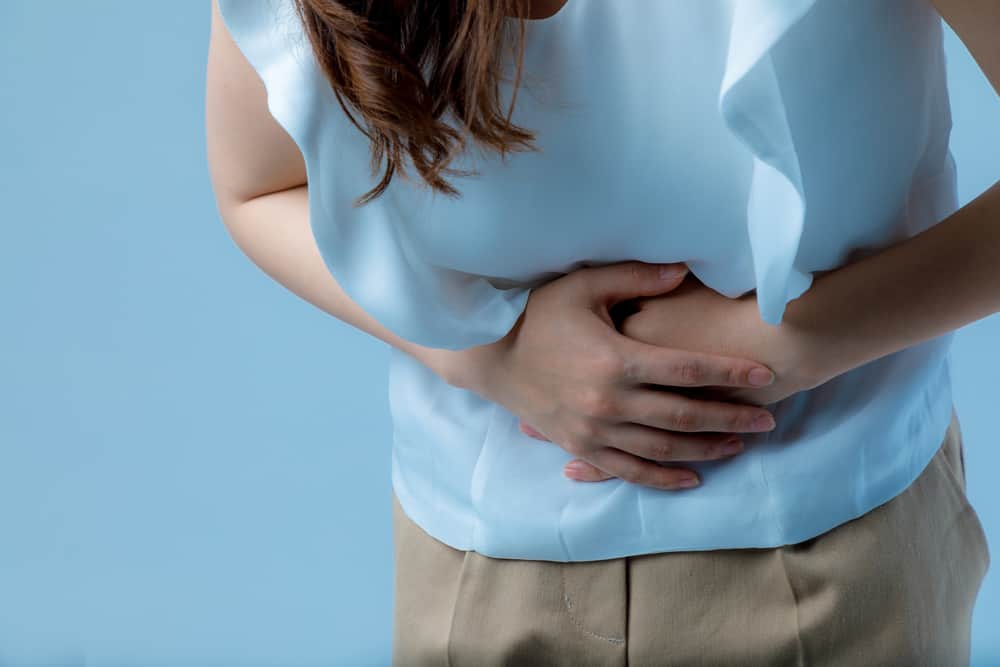 Uterine fibroids (or myomas) are benign tumors that grow from the muscle layers of the womb. They can be as tiny as a fine particle and as big as melon in size. However, there are some people who believe fibroids or myomas can be cancerous. But, is it true? When is myoma cancerous? Read on to learn more.

For those diagnosed or at risk of this condition, a common question is: Is myoma cancerous?

Almost always, fibroids are benign, meaning non-cancerous. Uterine fibroids are muscular growths in the wall of the uterus. They can cause difficulty due to their size, location, and pressure on the uterus and other organs.

However, they usually do not cause cancer or cancer-like symptoms. In very rare circumstances, uterine fibroids can turn cancerous.

So when is myoma cancerous? Experts believe that it is in less than 1 in 100 cases that a cancerous fibroid can occur.

What’s more, to better understand the answer to: when is myoma cancerous?, most doctors believe cancer does not develop from an already-existing fibroid. It might be the cancerous cells flowing around the fibroids that stick around the corners of fibroids and start growing.

WomensHealth.gov also has an answer to: is myoma cancerous? According to them, having fibroids does not increase a woman’s chances of having a cancerous fibroid nor does it increase the risk of getting other forms of cancer in the uterus.

Although it is said that fibroids do not cause cancer in women, it is your doctor who can guide you in the best ways and suggest what is suitable for you. Therefore, when you experience symptoms of fibroids, you should visit the doctor’s clinic and get it checked.

What happens in the case of a cancerous fibroid?

When is myoma cancerous and what should a woman do about it? If a fibroid is composed of cancer cells, it is a cancerous fibroid, or uterine leiomyosarcoma. This is a smooth muscle tumor that develops from the muscular part of the uterus.

According to experts, a uterine leiomyosarcoma may develop in approximately one to five women with fibroids out of 1,000. In comparison with benign uterine fibroids, cancerous fibroids can grow very fast and can easily spread to other parts if left untreated or if they are treated inappropriately.

Like benign fibroids, the causes of uterine leiomyosarcoma is unknown. Most experts believe that the occurrence of a cancerous fibroid is independent of the presence of a non-cancerous fibroid.

However, in rare cases, some researchers believe they may signify a malignant transformation of a non-cancerous fibroid. However, this topic is still in debate and no conclusive evidence has been found yet.

As there are very few chances of its occurrence, there is no reason to worry much, but it is good to know the symptoms and ways to get it diagnosed. This can help you seek timely medical advice, in case there is a concern.

What are the symptoms of a cancerous fibroid?

This may be the time to seek immediate medical advice to rule out any complications and cancerous growths. Some of the symptoms of a cancerous fibroid that you should watch out for include:

While most of these are clinical presentations, history taking and examination are also taken into consideration.

How do doctors diagnose uterine fibroids?

Your doctor will diagnose a cancerous fibroid or uterine leiomyosarcoma in the same way as benign fibroids.

Then they will detect fibroids during a physical examination. Your doctor may feel an irregular and firm lump during a pelvic or abdominal exam.

To rule out fibroids, your doctor will suggest undergoing scans mentioned below:

The doctor will advise an MRI to detect the size, number, and location of fibroids. An MRI uses magnet and radio waves to produce images that help your doctor to distinguish between adenomyosis and fibroids.

An MRI will help your doctor to confirm fibroids and know which treatment will be beneficial and effective for you.

Most commonly, doctors order an ultrasound to scan for fibroids. An ultrasound uses sound waves to detect fibroids and involves frequencies that are much higher than what you can hear.

The doctor will place an ultrasound probe on your abdomen or inside the vagina that scans ovaries and uterus. The results from ultrasound help your doctor to detect fibroids and suggest appropriate treatments.

Other tests that your doctor will suggest are as follows:

These techniques are often useful to detect non-cancerous fibroids. However, the use of these techniques must be planned carefully if the fibroids are cancerous, to avoid any kind of spread to the other parts.

Can fibroids cause other complications?

Fibroids don’t usually cause complications but when they do, they can be very serious and life-threatening.

Complications of uterine fibroids include:

Leiomyosarcoma or cancerous fibroid is a rare form of cancer that is thought to be developed inside the fibroid in very rare cases, although it is not clear if it is a complication of benign fibroid or an independent condition.

These are the common complications of fibroids. In the case of cancerous fibroid, any of these complications can occur in varying degrees depending on the age and health of a woman. For some, it can be more troublesome as there is a risk of cancer spreading to other parts of the body.

It is advisable for women with fibroids to contact their doctor immediately if they experience severe abdominal pain or unusual vaginal bleeding.

There is still a debate going on the answer to: is myoma cancerous? Following a healthy lifestyle, staying active, and maintaining a healthy weight is important to protect your health. It is important that you focus on avoiding fibroid occurrence and preventing possible complications. Preventing fibroids can be very beneficial and can keep numerous risk factors and complications at bay. Equally important is detecting the condition during the early stages – whether it is cancerous or not. Regular checkups and following medical advice can help detect cases and receive timely treatment. In case you still want to know: is myoma cancerous?, your doctor will be the best person to answer this question. Although most types of fibroids are non-cancerous, your doctor will tell you after a physical examination and a few tests.

FDA Warns of Cancer Risk in a Type of Uterine Fibroid Surgery/https://www.cancer.org/latest-news/fda-warns-of-cancer-risk-in-a-type-of-uterine-fibroid-surgery.html/Accessed on 09/06/2020