Having Myoma While Pregnant: Possible Complications 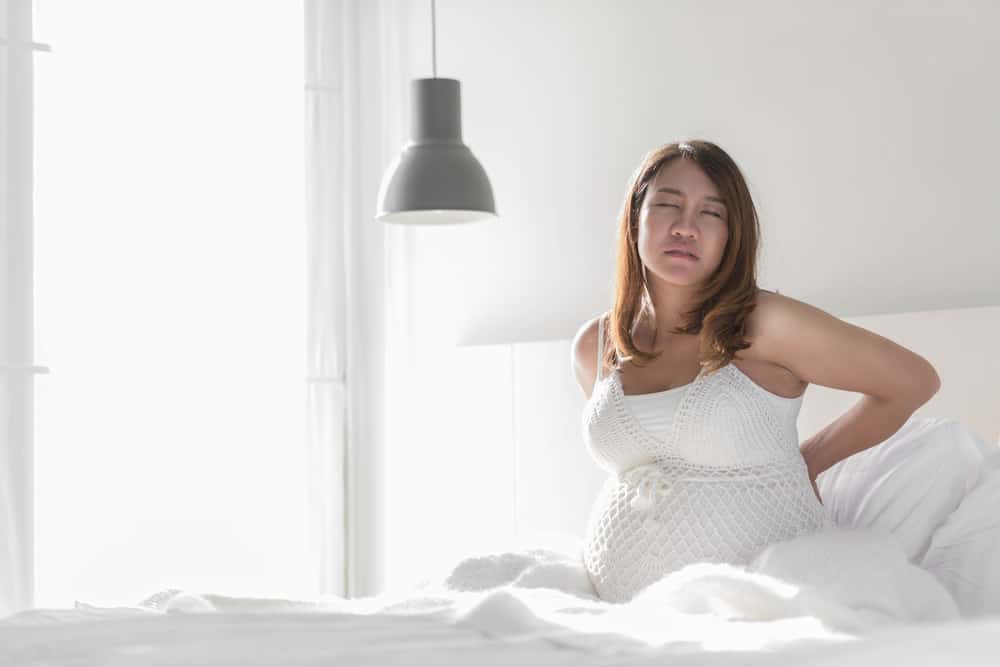 Myoma often affects a woman’s fertility, but some successfully get pregnant. However, having myoma while pregnant can pose additional challenges for mother and baby. How can myoma affect pregnancy, and is it true that pregnancy increases the tumor’s severity?

Uterine fibroids or myoma are benign or noncancerous growths in the woman’s uterus (womb). The exact cause is still unknown, but many reports indicate that fibroids are influenced by estrogen and progesterone, the hormones that the woman’s ovaries produce.

This can also be why some fibroids grow in size during pregnancy (when the estrogen and progesterone are at their peak) and shrink after the baby’s delivery.

Effects of Uterine Fibroids on Pregnancy

Most cases of myoma during pregnancy develop during the first trimester; that’s why the fibroids coincide with other symptoms like morning sickness and spotting.

Still, having myoma while pregnant can lead to the following health risks:

The risk of bleeding for pregnant women with myoma often depends on the location of the tumor.

According to studies, if the placenta or “inunan” implants somewhere near the fibroid, bleeding becomes more common (60%). However, if the placenta has no contact with the tumor, the bleeding risk decreases (9%).

Pregnant women with myoma may experience fibroid pain on top of the usual aches and pains associated with pregnancy.

They may feel pain in their abdomen, pelvis, hip, lower back, and down their legs.

Women with a tumor bigger than 5 centimeters are more at risk of experiencing fibroid pain.

One of the possible complications of having a myoma while pregnant is miscarriage.

Studies show that pregnant women with fibroids have increased miscarriage risk (14%) compared to mothers without myoma (7.6%). The researchers also found out that the size of a single tumor doesn’t seem to affect the rate of miscarriage.

However, having multiple tumors increases the risk of losing the baby.

Another one of the possible myoma and pregnancy complications is preterm labor. In this case, the doctor may attempt to delay your labor by giving you some medications.

Issues with the Placenta

Several studies suggest that pregnant women with uterine fibroids are three times more at risk of developing placenta abruption, a condition where the placenta prematurely detaches before the baby’s birth.

Additionally, some reports concluded that myoma during pregnancy is associated with a 2-fold greater risk of placenta previa, a condition in which the “inunan” grows at the lowest part of the uterus, partially or entirely blocking the opening of the cervix.

Finally, the risk of retained placenta, a condition where the placenta fails to detach during the third stage of labor, also increases with the presence of fibroids.

Some studies suggest that fibroids increase the risk of breech position – bottom down, instead of the head. This can happen especially if the tumor limits the baby’s space inside the womb. Large fibroids can prevent your baby from being able to flip into the correct fetal position, increasing the risk of being in breech position.

Effects of Pregnancy on Uterine Fibroids

Now that you know about the possible myoma and pregnancy complications, let’s discuss how pregnancy affects the severity of the fibroids.

Like mentioned, some tumors grow in size during pregnancy. According to reports, 1/3 of myoma cases in pregnant women become bigger during the first trimester possibly due to the rise in the estrogen and progesterone levels.

However, the majority of uterine fibroids in pregnancy do not grow. In fact, in some cases, the tumors shrink during pregnancy.

Fibroids are not usually treated during pregnancy, unless serious problems emerge like chronic pain or excessive bleeding.

In those cases, the doctor may give medications or consider removing the fibroids through surgery, such as laparoscopic fibroid removal.

At home, a pregnant woman with myoma can ease their symptoms by doing the following:

The best course of action is to work closely with your physician and follow their recommendations.

HOW FIBROIDS AFFECT EACH TRIMESTER OF PREGNANCY
https://www.usafibroidcenters.com/blog/how-fibroids-affect-each-trimester-of-pregnancy/
Accessed December 3, 2020

Does Myoma Cause Infertility?