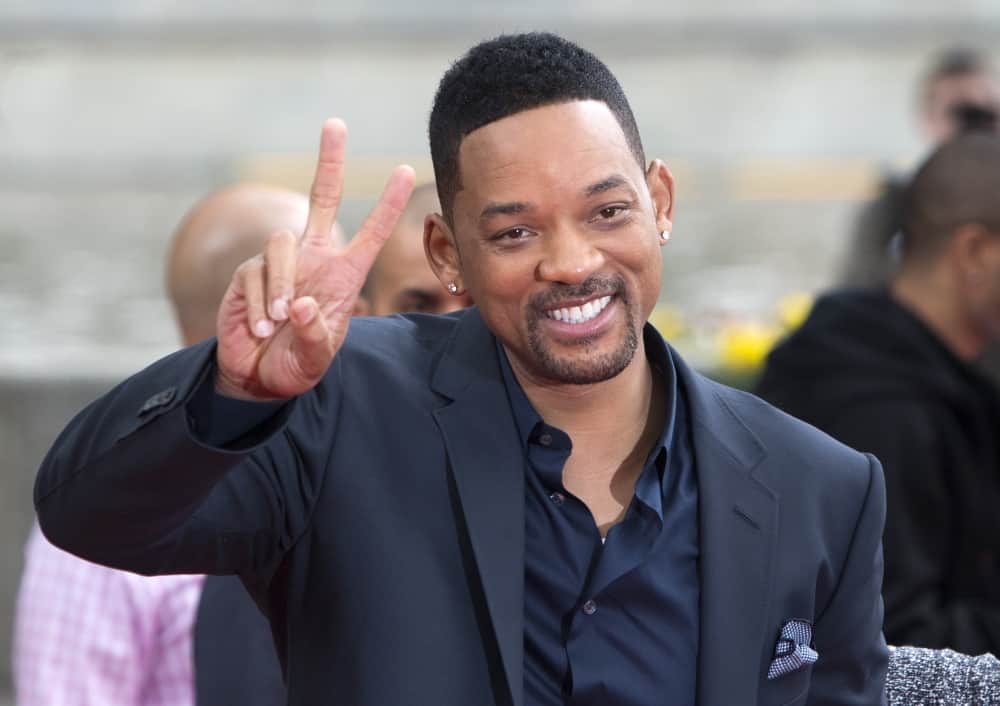 Will Smith took Oscars 2022 to a whole different level of discussion when he went onstage to give nominee host, comedian, and actor Chris Rock after giving his remark on Will’s wife pertaining to her female alopecia.

What Happened During The Oscars 2022

While many people were watching the broadcast of the much-awaited annual awards night, the ceremony was briefly disrupted due to a confrontation between the best actor nominee Will Smith and comedian and actor Chris Rock.

Rock came to the stage late in the ceremony to introduce the nominees for the best documentary feature award. And mid-way through his spiel for the segment, he made a joke about Jada Pinkett Smith, Will Smith’s wife, with a G.I. Jane movie reference.

Jada Pinkett Smith only rolled her eyes while in her seat. But her husband walked to the stage and gave Rock a slap for the rude joke.

After returning to his seat, Smith then yelled to Rock twice, “Keep my wife’s name out of your f—ing mouth!”

Rock, who appeared stunned, exclaimed, “Will Smith just slapped the sh** out of me!” And to his defense, he said that “It was a G.I. Jane joke.”

Some broadcasters, including YouTube TV, censored the exchange. However, the uncensored clip that aired in other countries went viral on different social media platforms.

What Went Down After the Confrontation

The Hollywood Reporter columnist Scott Feinberg captured the moment when Denzel Washington and Bradley Cooper comforted Smith after the incident.

“During the commercial break, Will Smith is pulled aside and comforted by Denzel Washington and Tyler Perry, who motion for him to brush it off,” he captioned the video.

He added, “Will appears to wipe tears from his eyes as he sits back down with Jada, with Denzel comforting Jada and Will’s rep by his side.”

During his Best Actor speech, Smith then compared himself to the role he portrayed in the movie King Richard. The press was often critical of Richard Williams as an overly protective father.

“Richard Williams was a fierce defender of his family. In this time in my life, in this moment, I am overwhelmed by what God is calling on me to do and be in this world,” he said.

Moreover, Smith revealed that Washington told him, “At your highest moment, be careful — that’s when the devil comes for you.”

He also made a tearful apology to the Academy and his fellow nominees.

“I want to apologize to the Academy. I want to apologize to all my fellow nominees. This is a beautiful moment and I’m not crying for winning an award. It’s not about winning an award for me. It’s about being able to shine a light on all of the people. Tim and Trevor and Zack and Saniyya and Demi and Aunjanue and the entire cast and crew of King Richard, Venus and Serena, the entire Williams family. Art imitates life. I look like the crazy father, just like they said about Richard Williams.”

He ended his acceptance speech wishing that the Academy will invite him back.

The Los Angeles Police Department said that Rock refused to file a report against Smith.

Jada Pinkett Smith and Her Journey with Female Alopecia

In the 2018 Red Table Talk interview, Pinkett revealed to the world that she has been suffering from female alopecia for years.

“It was terrifying when it first started. I was in the shower one day and then just handfuls of hair just in my hands… It was one of those times in my life that I was literally shaking with fear.”

After some years, the 50-year-old-actress debuted a buzzcut on her Instragram during summer last year saying, “Mama’s going to have to take it down to the scalp so nobody thinks she got brain surgery or something… Me and this alopecia are going to be friends… period!”

In her video, she talked about her accepting the effects of female alopecia.

“Now at this point, I can only laugh,” she said in a brief video clip, pointing to a faint line of hair loss on her head. She said it appeared “just all of a sudden one day.”

About a third of women are likely to experience hair loss at some point in their lives. Additionally, nearly two-thirds of postmenopausal women may also experience hair thinning or bald spots.

Female pattern hair loss (FPHL) or female alopecia is the most common type of hair loss with hair thinning over the top of the head and on the sides.

Women’s hair loss often has a greater impact than men’s hair loss because it is less socially acceptable for women to be bald or even have short hair. Female alopecia can have a negative impact on a woman’s emotional well-being and quality of life.