Herbs for the Hair: How to Use Aloe Vera for Hair Growth 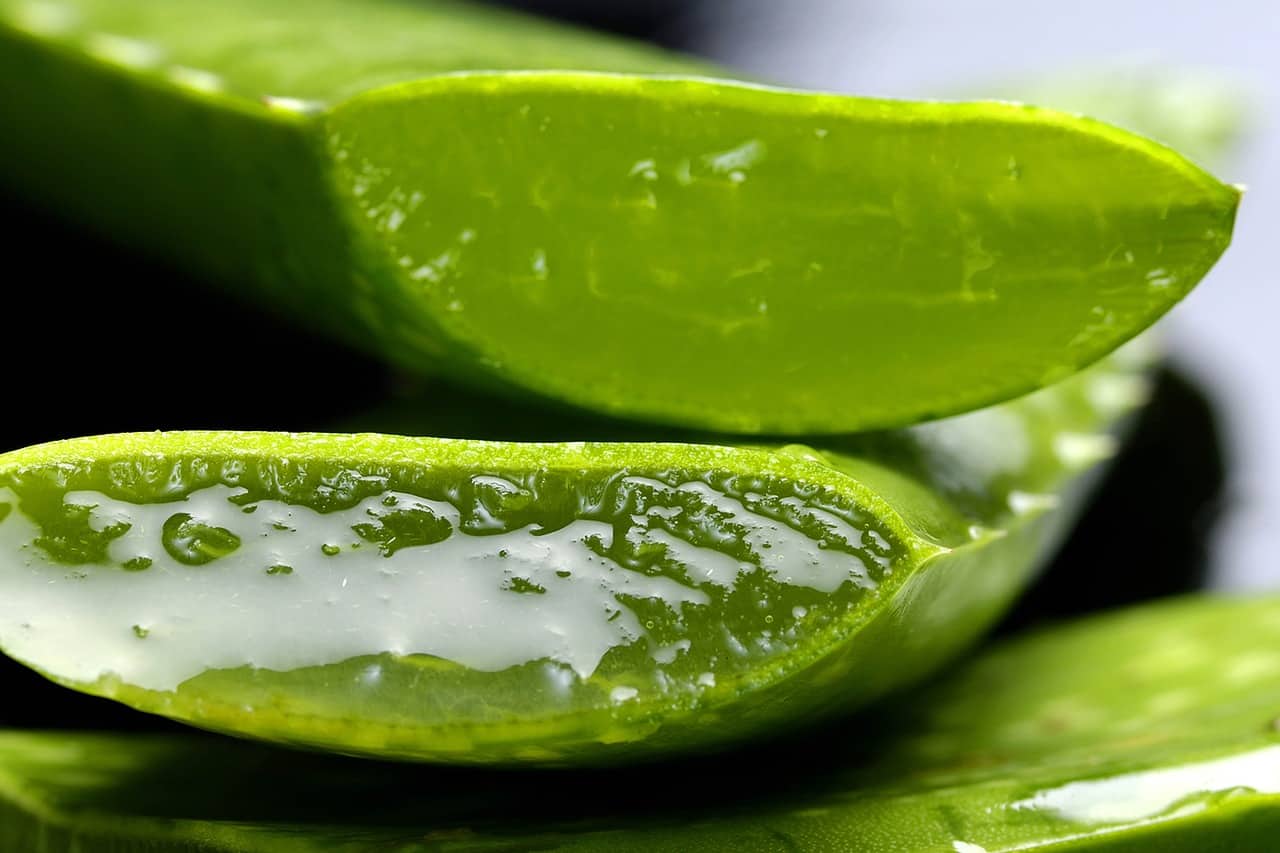 Some people who experience difficulty growing their hair often search about how to use aloe vera for hair growth? But is aloe vera the best herb for hair growth? This article talks about the different herbs with the potential to grow your hair faster, naturally.

Some people use rosemary to add flavor to their meat and pasta dishes, but some purchase the essential oil for their hair and scalp care.

A 2013 research found that rosemary oil could regrow the hair of mice subjects with testosterone-related hair loss [1]. Please note that male-pattern baldness typically occurs because dihydrotestosterone (DHT), a by-product of testosterone, attacks the hair follicles.

While the study was inconclusive, the researchers believe rosemary could help hair growth because rosemary renders DHT incapable of attacking the hair follicles.

People who search about how to use aloe vera for hair growth? almost always believe that the herb is effective. After all, there are numerous anecdotal reports posted online.

However, we still lack scientific proof that aloe does promote hair growth.

Still, using aloe vera for your hair and scalp care is not a bad idea, considering its potential benefits, which include:

Some experts believe that when hair is deeply cleansed, moisturized, and conditioned, the strands become stronger, reducing hair loss.

How to use aloe vera for hair growth

Please keep in mind that since we still need scientific proof that aloe helps with hair growth, there’s no universally accepted way to use it for that purpose.

You may choose to apply hair care products with aloe as their active ingredient. Alternatively, you can get the gel directly from the plant and massage it to your scalp for a few minutes using your fingertips.

Most of us only associate cinnamon with sweet scents and pastries, but did you know some studies show it can promote hair growth?

For instance, an animal study conducted in 2018 observed that cinnamon oil improved hair length in male rat subjects [4]. They even compared the effect to about 2% topical minoxidil, a common medicine for hair loss.

Researchers concluded the positive effect could be due to cinnamaldehyde, the active component in cinnamon capable of increasing blood flow to the hair follicles.

Like cinnamon, peppermint can also improve circulation in the scalp, which can promote hair growth.

In an animal study, the investigators divided the rat subjects according to their assigned topical treatment: saline, jojoba oil, minoxidil, and peppermint oil. Of the four groups, the peppermint oil group exhibited “the most prominent hair growth effects. [5]”

Besides searching for how to use aloe vera for hair growth?, don’t forget the other approved home remedies that promote hair growth.

They are as follows:

If you have problems with hair loss or want to grow your hair faster, don’t hesitate to talk to your doctor. They might give you medicines to stimulate hair growth and recommend lifestyle changes you can do.

Beard Growth Oil: Is It Really Effective For Hair Growth?