What Kills Malassezia Yeast? Here's What You Need To Know 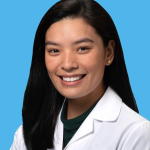 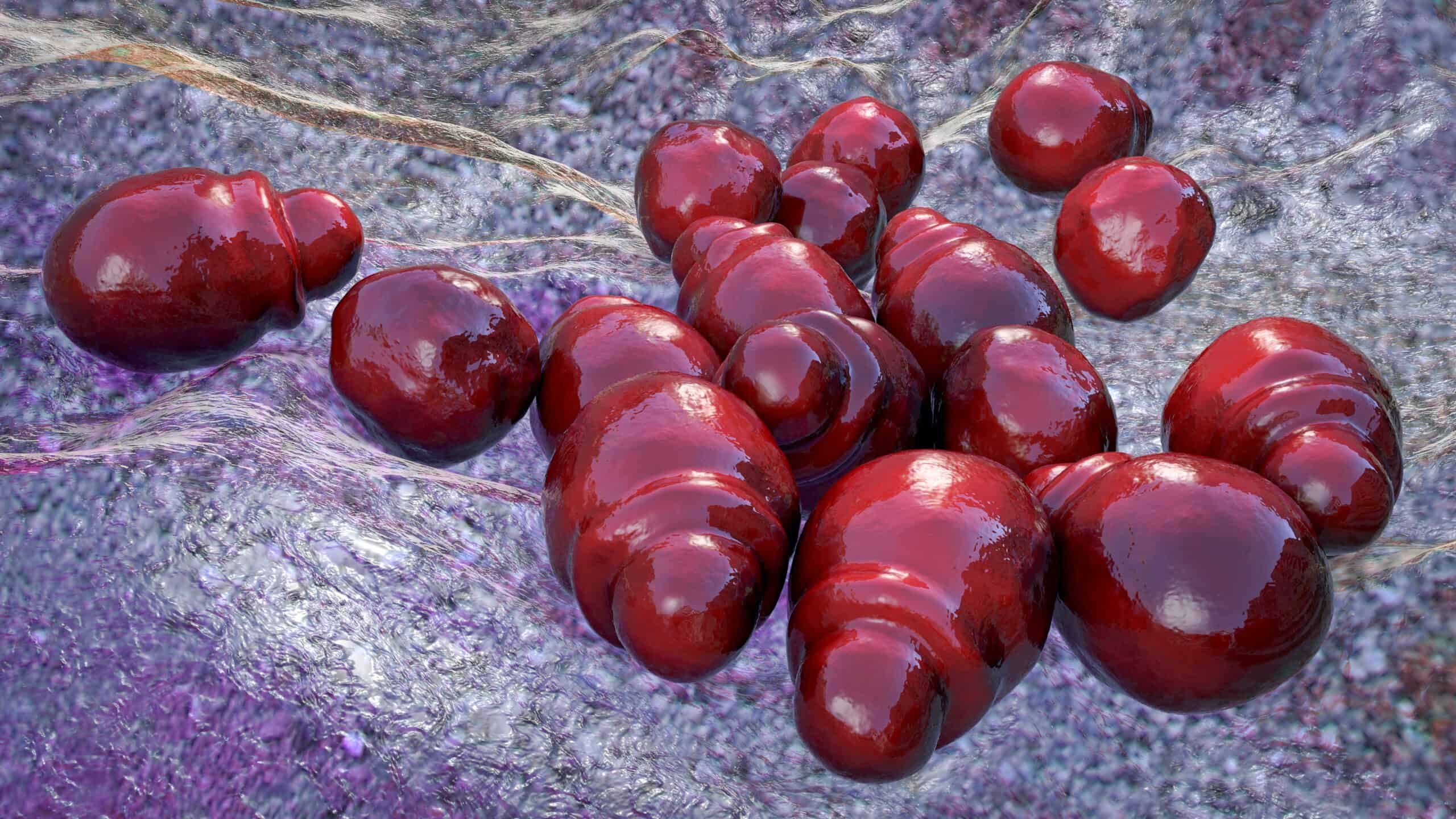 Malassezia fungi is found on the skin of almost all humans. It is associated with a wide array of conditions, such as dandruff, atopic eczema, dermatitis, seborrheic dermatitis, pityriasis versicolor, and folliculitis, among others. Malassezia yeasts also have the capacity to cause systemic infections. What does this fungus do, and what kills Malassezia yeast?

The different species of Malassezia inhabit the skins of a vast majority of adults without causing any particular harm or posing any danger.

In some individuals, the yeast suppresses the body’s response against the proliferation of the fungus. This leads to skin disorders, without the body producing an inflammatory response.

Irritating the metabolites of the yeast may also cause dermatitis, or irritation of the skin.

Listed below are some factors that may cause Malassezia fungus infection:

Symptoms of a Malassezia yeast infection primarily consist of red, itchy and chronic pustules that appear in affected parts of the body, with most common parts being the scalp, the upper trunk, and the face.

Doctors consider Malassezia fungal infections benign. However it may still be a difficult condition.

Diagnosis for Malassezia yeast may be difficult, as it may be masked by other conditions, such as acne vulgaris.

If you have been applying traditional treatments for your symptoms and are not seeing any form of improvement, get in touch with your doctor or dermatologist to have yourself tested for Malassezia yeast infection.

The most common form of treatment for Malassezia yeast infection are antifungal medications such as:

Doctors may advise you to use shampoo with the following ingredients to treat scalp infection:

You can find these ingredients in most anti-dandruff shampoos.

Malassezia yeast is present in our bodies for the majority of our lives without us even knowing. For individuals affected by this fungal infection, knowing what kills Malassezia yeast is the best tool you have. Consult with a dermatologist for diagnosis and treatment.

Malassezia-Associated Skin Diseases, the use of Diagnostics and Treatment, https://www.frontiersin.org/articles/10.3389/fcimb.2020.00112/full
Accessed January 11, 2021