How Flaky Can You Get With Scalp Psoriasis? 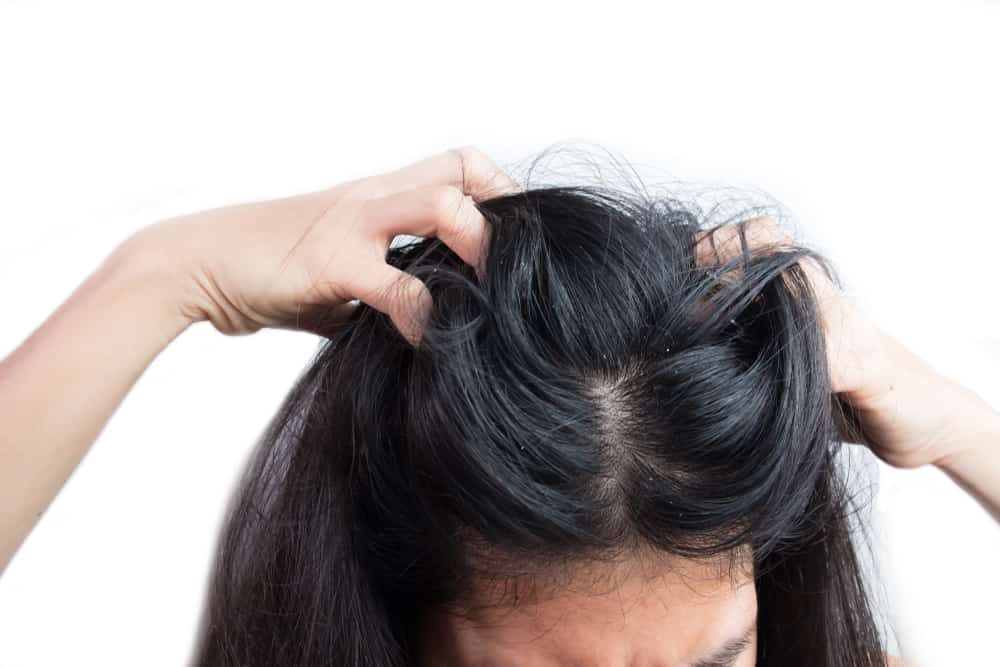 It is normal for people to scratch their heads and to see dandruff fall out from time to time, but how do you know if it is already a sign of scalp psoriasis? Here is all that you need to know about the said skin disease.

As the name suggests, scalp psoriasis is a common type of psoriasis that forms plaques or scales in the scalp area. It is a “noncontagious, chronic inflammatory” skin disorder, which resembles flaky dandruff that can also be seen in the forehead, hairline, ear area, and even in the nape of the neck.

According to Merola, Li, Li, Cho, and Qureshi (2016), most people who are living with psoriasis have this particular kind, at about around 45-56%.

The hair holds the silvery-white scales in place that develops and builds up easily, which later on results in a thicker plaque that are hard to treat. They may disappear and re-appear once again depending on several triggers and factors. Scalp psoriasis can either take place alone or combined with other types in different parts of the body.

There are some severe cases in which people may experience temporary localized hair loss, but it does not cause a person to go bald.

Scalp psoriasis can also be a sign or indicator that a person has psoriatic arthritis. Some people may not have it, while others may have it both.

Just like any other type, it shows up when a person’s immune system weakens. It is through the immune system that the skin cells are able to develop and regenerate in days, rather than in weeks. The excess skin cells eventually pile up and end up making the person feel the itch on the scalp and notice it to be reddish in color.

Stress may also play a factor in the occurrence and appearance of psoriasis.

Most individuals experience both flakiness and itchiness with other symptoms that include:

Treatment and Management for Scalp Psoriasis

The National Institute for Health and Care Excellence (NICE) released a guideline on how to treat scalp psoriasis.

A topical treatment may be administered for adults, young people, and even children with scalp psoriasis following these considerations:

NICE also shared a list of topical treatments that may help in treating scalp psoriasis:

A dermatologist may also offer different treatments and ways of management such as:

Whatever type of psoriasis you may have, the treatment for it is specific to it, depending on your triggers and even your way of living. Your dermatologist may opt to try several different topical creams to see what works best for you.

It is important that you know when to do the necessary reapplication, and how much of it you need in a day.

Gamot sa Psoriasis: What Medicine Can Give You Relief?