Antibiotics for STDs: Which Ones Are Usually Prescribed? 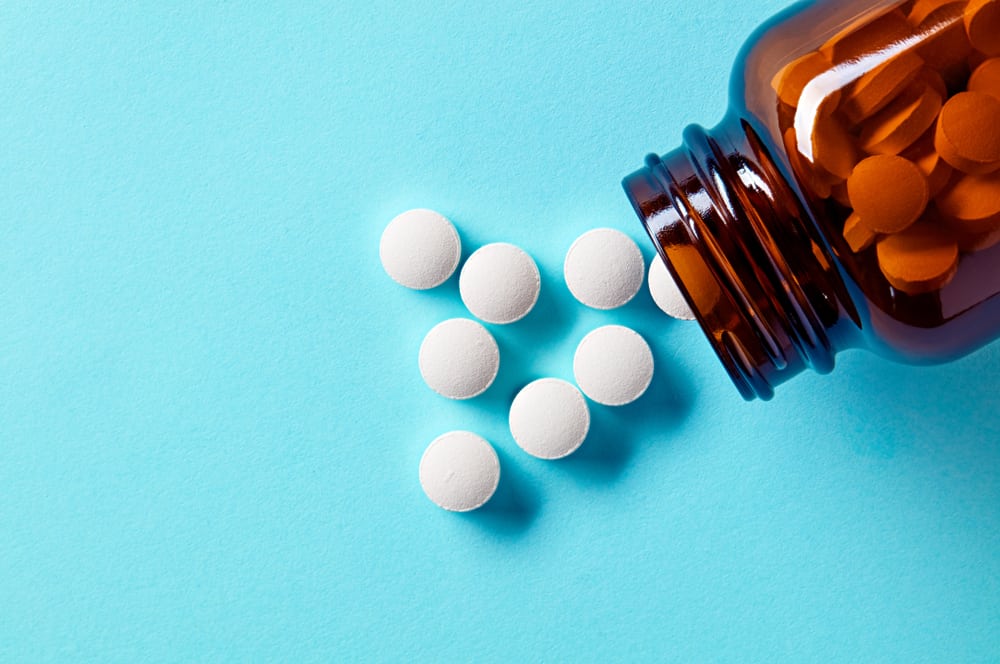 There are a number of different types of STD, all of them having different causes. However, bacterial infections are the reason for most STDs. For these diseases, taking an antibiotic for STD is the usual and most effective form of treatment.

Read on to learn more about these antibiotics, how they work, what their side effects are, and which STDs they can treat.

Before anything, it is important to know that you should never self-medicate with antibiotics. Taking an antibiotic for STD might cure it, but it could also cause other health problems.

If you think that you might have an STD, the best thing to do would be to visit a doctor as soon as possible for proper evaluation, counseling, and treatment.

Now that’s out of the way, here are some of the commonly prescribed antibiotic for STD1:

Ceftriaxone is an antibiotic that doctors prescribe to treat gonorrhea. The typical dosage is injecting 500mg of ceftriaxone intramuscularly2. It can also help treat E. coli, pneumonia, and meningitis. In some cases, it’s also used in patients who will be undergoing surgery in order to prevent infection.

With regard to STDs, there are cases wherein a person can both be infected with gonorrhea and chlamydia. If this happens, a doctor might prescribe ceftriaxone along with another antibiotic for STD, which can be doxycycline or azithromycin. This combination of antibiotics should help deal with both infections.

Doxycycline is a widely used antibiotic that doctors use to treat a number of bacterial infections3. When it comes to STDs, doxycycline is particularly effective at treating chlamydia and non-gonococcal urethritis. Some of the possible side effects of this antibiotic for STD can include nausea and diarrhea.

Aside from chlamydia and non-gonococcal urethritis, doxycycline is also prescribed for persons infected with leptospirosis. This is probably one of the most common uses of this antibiotic in the Philippines, since leptospirosis infections are fairly common, especially during the rainy season.

Another antibiotic for STD that doctors prescribe is erythromycin. While doctors don’t usually prescribe it for chlamydia, it can be an effective alternative for doxycycline when treating chlamydia.

You’ve also probably heard of erythromycin before, since it’s also used to treat eye infections, acne, as well as other skin problems caused by bacteria. When used for the skin, it is typically in the form of a cream.

For treating STDs, doctors prescribe the oral form of erythromycin.

Lastly, azithromycin is an antibiotic doctors prescribe for chlamydia or gonorrhea. Doctors commonly prescribe this antibiotic to treat STDs, since it is both effective and doesn’t have a lot of side effects.

It can also help treat nose, throat, and sinus infections, as well as pneumonia.

Depending on the STD, a doctor might prescribe different types of antibiotics. These depend on the severity of the infection, availability of medicine, as well as any conditions that the patient might have.

It’s also important to remember to not have sexual intercourse if you’re taking your medication. This is because you can still infect others with an STD. In the future, it would be wise to use protection in order to make sure that you can avoid STDs whenever you have sex.

Trichomoniasis Test: How is This STD Diagnosed?