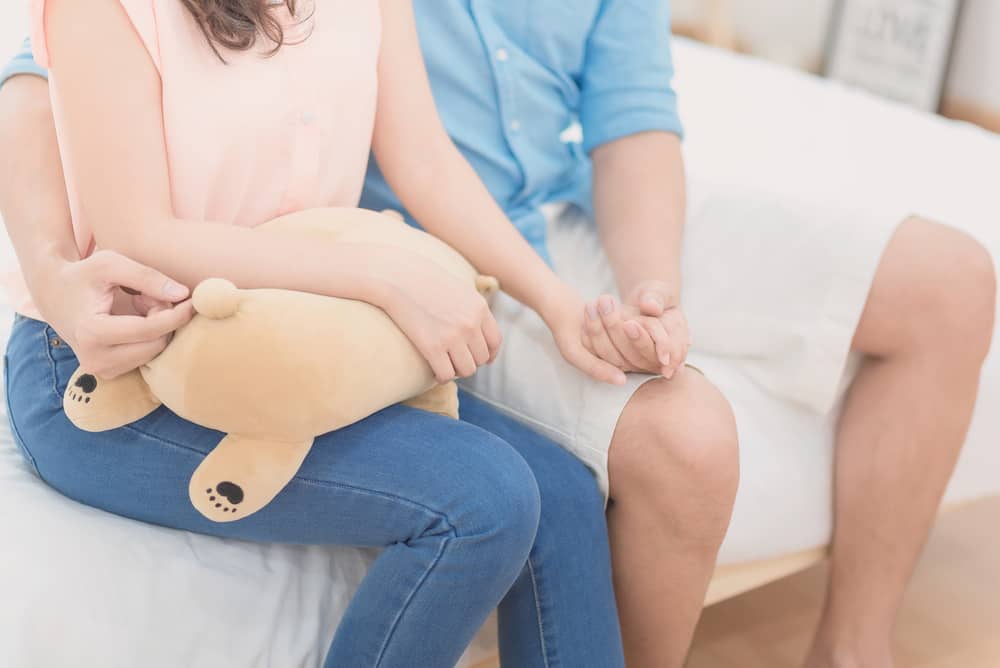 “Safe ba ang withdrawal method?” is one question that a lot of couples ask when it comes to the different methods for birth control. A lot of people practice the withdrawal method since it doesn’t involve the use of contraceptive pills or implants, and men don’t need to wear a condom when using this method.

However, how successful is this method when it comes to preventing conception? And how can you do this method properly and safely? Read on to learn more.

What Exactly is the Withdrawal Method?

The withdrawal method, also known as coitus interruptus, or the pull-out method, is one form of contraception. Its basic premise is that right before climax, the man “pulls out” or “withdraws” his penis, so his ejaculate doesn’t get inside the vagina.

For couples without access to contraceptives, or those who don’t use condoms, pills, etc. because of religious reasons, the withdrawal method is common practice.

This method also requires a lot of self-control, because the man needs to pull out before he ejaculates. If he doesn’t do it in time, or if he doesn’t pull out at all, there’s a possibility that the woman can get pregnant.

One drawback to the withdrawal method is that compared to other forms of contraception such as condoms and pills, it’s just not as effective.

This is because even if a man doesn’t ejaculate, it’s possible that his pre-cum, or a liquid released before ejaculation, might contain some sperm cells. While the chance of getting pregnant through pre-cum is lower, the possibility is still there.

In addition, some men might not be able to control themselves and ejaculate inside the vagina instead of pulling out. This is why the withdrawal method has a lower effectivity rate compared to other methods.

With regard to the question of “safe ba ang withdrawal method?”, it can’t protect a person from being infected with STDs. This is because some types of STDs are passed on through skin-to-skin contact, so unprotected sex can automatically spread the infection.

In addition, other forms of STDs can be spread through a man’s pre-cum. So when it comes to STDs, the withdrawal method offers no protection whatsoever. It’s still best to wear a condom during intercourse if you want to avoid STDs.

What are the Benefits of the Withdrawal Method?

One thing to consider about the withdrawal method is that while it’s not as effective on its own, it can be very effective when combined with other methods of birth control.

For example, wearing a condom and using the withdrawal method can significantly reduce the chances that a woman can get pregnant. The same goes for other forms of birth control such as pills, implants, or injectables.

If you and your partner really want to avoid an unplanned pregnancy, it might be a good idea to use the withdrawal method alongside other forms of contraception.

In addition, couples can combine both the calendar method and the withdrawal method to lower the chances of an unplanned pregnancy. Though, it is important to note that there is still a possibility of pregnancy when using these methods.

In the case of men, some have said that wearing a condom diminishes the sensation, and it also makes sex less “spontaneous” because they have to wear the condom. This is why some couples opt for the withdrawal method, even if its effectiveness as a method of birth control is lower.

When it comes to contraception, the most important thing would be to talk about it between you and your partner. It’s important to weigh the pros and cons of each method, and do some research to find out what form of contraception works for both of you.

Pull Out Method | Withdrawal Method | What is Pulling Out?, https://www.plannedparenthood.org/learn/birth-control/withdrawal-pull-out-method, Accessed April 13, 2021

How To Boost Sex Drive While on Birth Control: 4 Simple Steps