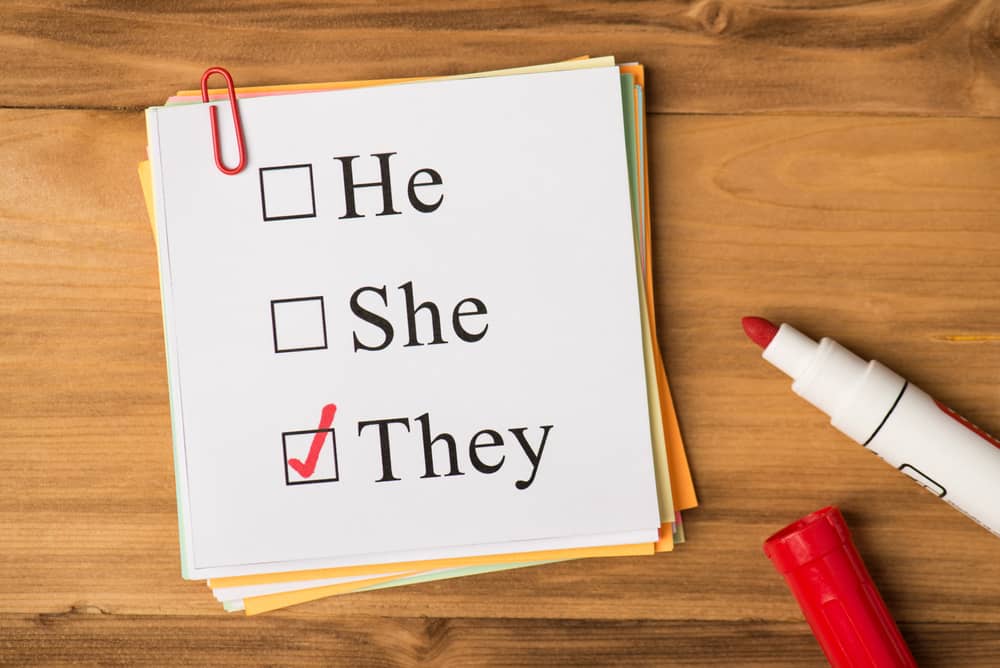 A healthy teenage male one day complains about bleeding coming from the penis. The doctor reveals through an ultrasound that the boy actually has an undetected uterus. He is also experiencing his first period. He is then classified as intersex.

Intersex refers to a variety of conditions where there is any inconsistency between an individual’s external and internal sex organs, namely the testes and the ovaries.

The term “hermaphroditism” was used to describe this condition, but this is now considered to be outdated and is replaced by many experts, patients, and families. Take note that the cause of intersex in many children remain undetermined, even with modern technologies.

What are the different types of intersex?

Intersex is classified into 4 categories:

A 46, XX intersex may appear to be male outside and possess external genitals, but has the chromosomes of a woman or the ovaries of a woman. This often happens when a female fetus is exposed to excess male hormones before birth. The labia, or the folds of the external female genitals fuse. The supposed clitoris enlarges and transforms to appear like a penis. The person may still retain the uterus and the fallopian tubes upon birth.

A 46, XY intersex may have the chromosomes of a man, but possess external genitals that are clearly or ambiguously female. Inside, the testes may appear normal, malformed, or completely absent. The formation of male external genitals depends on the balance between male and female hormones.

A true gonadal intersex has both ovarian and testicular tissues. They may have one ovary and one testis or they form one same gonad called an “ovotestis”. They may have XX chromosomes, XY chromosomes, or even both. Meanwhile, the outside genitals may be ambiguously male or female or appear to be both.

While this may not result in a discrepancy between the inside and outside genitalia, there may be observed imbalance with sex hormone levels and sexual development.

How common are intersex births?

Anne Fausto-Sterling, Professor of Biology and Gender Studies at Brown University, previously suggested that the number of intersex births is around 1.7%. This garnered wide attention from the scholarly press and popular media. This has been disproved by recent scholars, who say that Fausto-Sterling’s number includes conditions that are not clinically recognized as intersex such as Klinefelter syndrome, Turner syndrome, and late-onset adrenal hyperplasia.

According to a study published in the Journal of Sex Research, the term intersex should be restricted only to conditions where the sex chromosomes are inconsistent with the physical sex qualities such as the inside and outside genitals. With this definition, the research reported that there are about 0.018% intersex births, a hundred times lower than Fausto-Sterling’s estimate.

The World Health Organization is careful in labeling conditions as normal or abnormal. That is why they regularly check and remove names and codes from the International Classification of Diseases (ICD). Certain terms may discriminate against sexual and gender minorities.

However, intersex variations are still described in the ICD as a “disorder of sex development.” This means that there are still unnecessary medical procedures associated with gender assignment to meet heteronormative expectations or traditional views of what is male and female. Human rights defenders regard these procedures as harmful. They also see them as a violation of human rights to non-discrimination, privacy, the integrity of the body, and freedom from experimentation.

An article published in the Health and Human Rights journal recommends that WHO should change these ICD codes and instead use neutral terms to ensure that no human rights are violated.

Researchers believe that intersex individuals are stigmatized. This is because the general view of sex is traditionally viewed as binary. This means simply two equal opposites. However, according to Gender Spectrum, “a sex binary fails to capture even the biological aspect of gender.” The Gender Spectrum works to create gender-sensitive and inclusive environments for all children and teens.

There is still a lot of debates about medical procedures related to gender assignment and how to best approach the issue of intersex. Modern scholars suggest a consent-based approach where they propose to wait for a child to be of the right age to be able to provide legal consent to whether or not they want to undergo gender-assignment procedures.

The Body, The Self, https://hms.harvard.edu/magazine/lgbtq-health/body-self Accessed September 9, 2021

It's Not Just a Phase: How to Talk to Your Child About Gender Identity